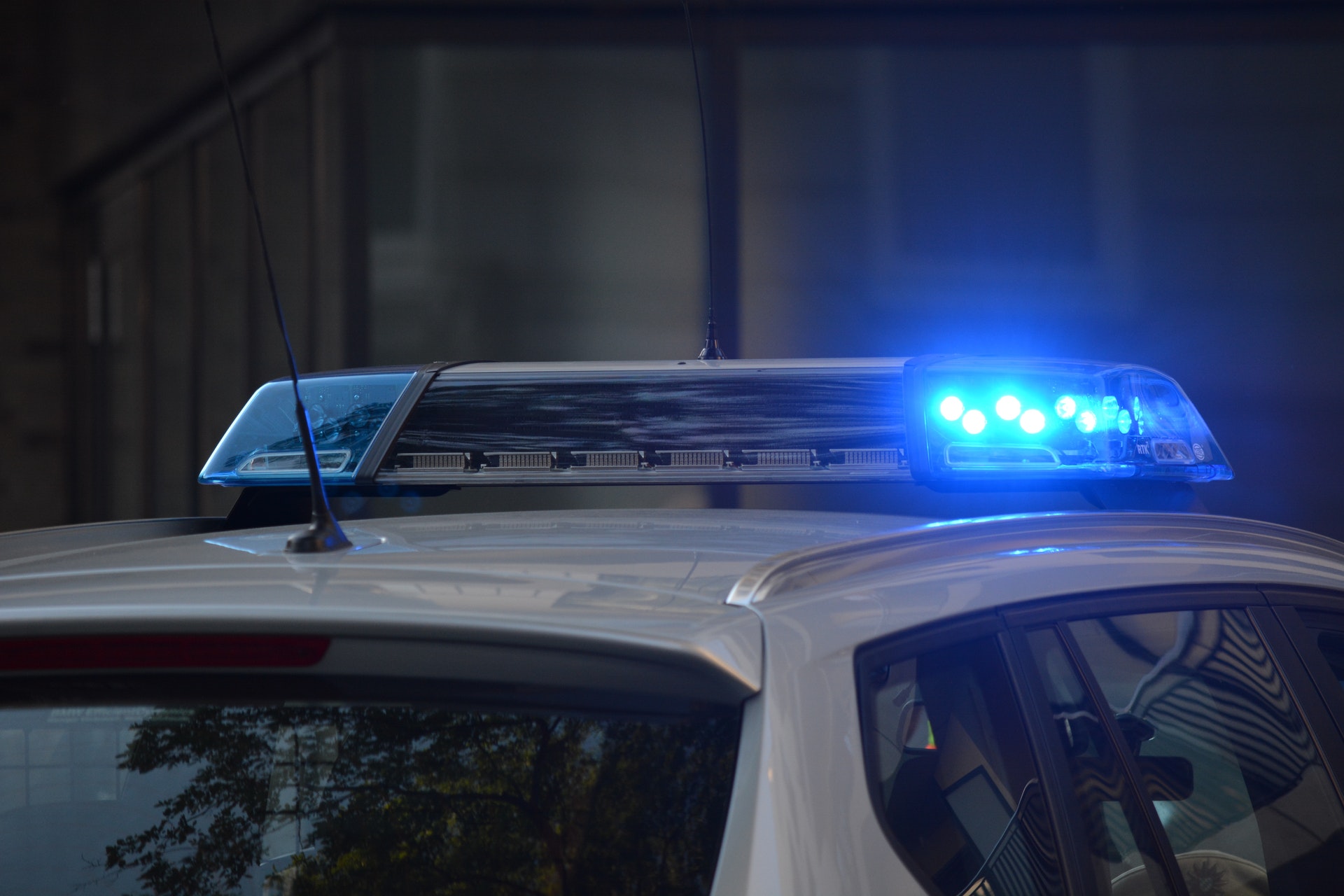 It appears Dearborn has reached a settlement in a $10 million-plus lawsuit filed last year after the fatal police-shooting of 31-year-old Janet Wilson.

The parties are asking U.S. District Judge Bernard Friedman to approve the settlement and keep the terms confidential.

Wilson, after causing a disturbance at Dearborn’s Fairlane Mall and trying to run down security guards with her vehicle, according to police, disobeyed officers’ orders to stop her vehicle, and was shot four times as she drove forward in close proximity to Dearborn officers, who were ordering her to stop.

Wayne County Prosecutor Kym Worthy in December 2016 cleared the officer of wrongdoing and deemed the shooting self defense.

“To preserve the confidentiality of this resolution, the amount of the settlement, costs of litigation, attorney’s fees and net disbursement to plaintiffs will be provided to the court on the date of hearing via a confidential exhibit,” the court filing says.

Dearborn has previously denied MLive’s attempts to obtain records related to litigation costs in the case, claiming the records could be withheld from the public under attorney-client privilege.

Dearborn Deputy Corporation Counsel Laurie M. Ellerbrake did say the costs would be released once the lawsuit was resolved.

The city declined to release results of the internal investigation conducted following the shooting. All members of City Council, Dearborn Police Chief Ronald Haddad and Mayor John B. O’Reilly, Jr. have declined comment on details of the shooting.

Haddad, in a deposition he gave in the case, confirmed an internal investigation was being conducted in relation to Wilson’s shooting.

Based on available meeting minutes and agendas posted to the Dearborn website, it’s not clear when City Council approved a settlement in the case. While discussions on legal matters may be held behind closed doors, any resolution or vote resulting from those discussions must be public under state law.

MLive has filed a Freedom of Information Act request for settlement details and the resolution approved by City Council in the case.

Depositions and exhibits, including past police reports, filed in the civil case indicate Wilson had a history of aggressive behavior.

“Ms. Wilson frequently engaged in assaultive conduct,” says a Nov. 22 motion for dismissal filed by Dearborn. “She struck her mother, father, nieces and nephews, kicked doors and walls in her house, and had ‘fits of rage’ in which she threw objects such as forks around the residence …

“When Ms. Wilson’s family took steps to have her committed, she threatened to kill them as well.”

The motion says Wilson had previously been “institutionalized” for mental illness and was described as a “baseline psychotic” who was receiving outpatient treatment at the time of her death.

Wilson was killed a little more than a month after a Dearborn police officer shot 35-year-old Kevin Matthews nine time during a struggle in the backyard of a Detroit home. He also died, the officer was cleared and a civil lawsuit is pending.