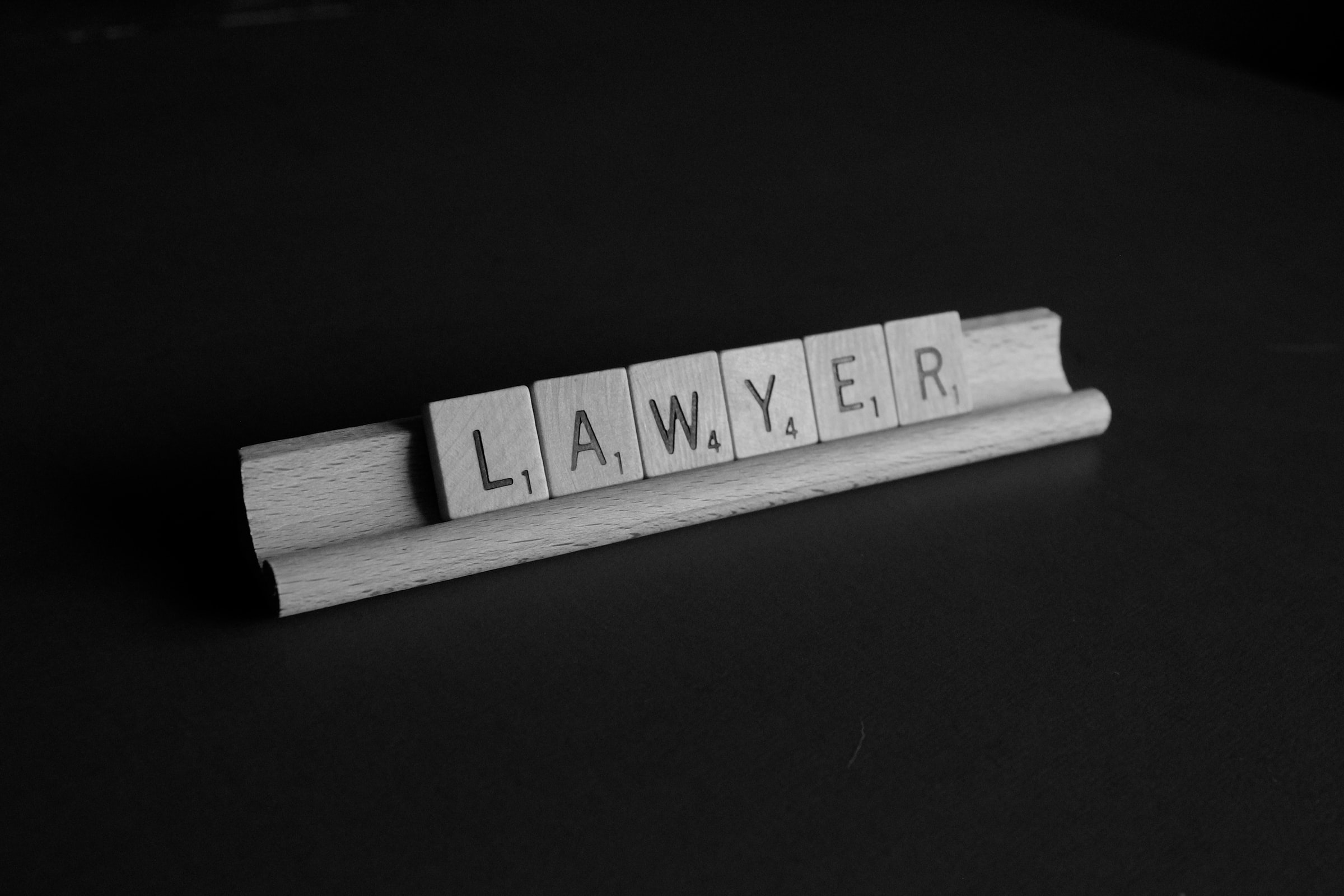 Southfield, Mich. --- March 25, 2019 --- Moss & Colella, P.C., a Southfield, Michigan-based civil rights and personal injury law firm, announces that Melanie J. Duda has joined the firm as an associate attorney. The announcement was made by Managing Partner, A. Vince Colella.

Immediately prior to joining Moss & Colella, Duda was an attorney with Fieger, Fieger, Kenney & Harrington, where she litigated cases involving civil rights, sexual assault, medical malpractice, and negligence. She also operated her own law firm, the Law Office of Melanie J. Duda, PLLC, for two years, where she worked on criminal defense, family law, and real estate matters. During law school, she was a law clerk at Giarmarco, Mullins & Horton, P.C.

Established in 1997, Moss & Colella represents the victims of personal injury, civil rights violations, discrimination, medical malpractice, and wrongful death.  The firm is recognized as a leader in complex tort litigation, including excess and deadly force, jail death, sexual abuse and harassment, auto and truck accidents, motorcycle accidents and other serious injury and wrongful death claims. If you or a loved one is searching for a Michigan truck accident lawyer or a Job discrimination lawyer in Michigan, no further. To learn more about the firm and its diverse areas of practice, visit www.mosscolella.com.