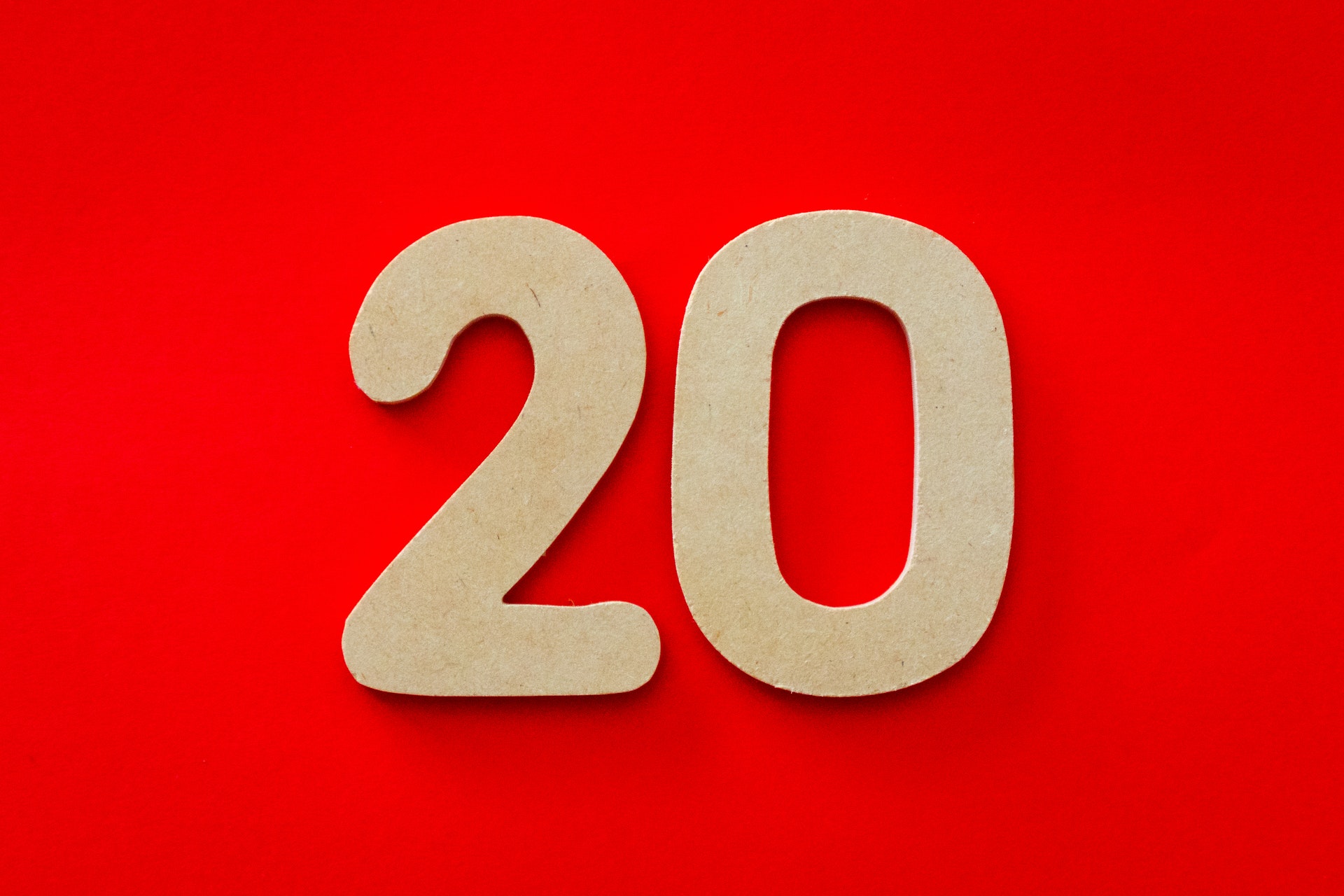 Moss & Colella is celebrating a milestone anniversary. “With my senior partner and firm co-founder, David Moss, we have built a personal injury firm that has endured for 20 years. During our time in practice, our firm has secured over $100 million in verdicts and settlements on behalf of our clients and has grown to five attorneys – all litigators. A key to our firm’s success is attracting academically gifted law school grads who could have their pick of opportunities at national law firms; still, they are drawn to personal injury cases and fighting for the underdog. “The passion of our attorneys and support staff has translated into a high-energy, creative culture at the firm that benefits our clients,” stated Colella.

In law school, Colella clerked for a prominent personal injury attorney and had the opportunity to work closely with injured victims and their families. “With an undergraduate degree in psychology, I was able to bring my ability to analyze and read people to my field of practice. I also have benefitted from a diverse upbringing. As a child of divorce and growing up with a single working mother, I came to adopt the virtues of perseverance and fortitude. I have also been fortunate to have a unique employment background that has served me in my practice of law. Following law school, I spent three years in Los Angeles with one of the most prestigious talent agencies in the world before returning to Michigan and the personal injury field. In recent years, I’ve developed a growing practice in civil rights and police brutality/excessive force as a subset of personal injury.”

Currently, Colella is involved in a case that has brought national media attention. In August 2016, he filed a federal court wrongful death action against the City of Dearborn and one of its police officers. The lawsuit arose from the January 27, 2016 fatal shooting of Janet Wilson, 31, who was departing the parking lot of Fairlane Mall when she encountered a Dearborn police dispatch unit. According to reports, officers responded to the call and aggressively effectuated a traffic stop. One of the officers drew his weapon and pointed it at Wilson while the others were yelling at her. Wilson, who was unarmed, remained in her vehicle momentarily before being shot multiple times. This unfortunate incident was the second fatal shooting by a Dearborn police officer within 34 days.

“Despite a decision by Wayne County Prosecutor Kym Worthy not to bring charges against the officer, I’m committed to delivering civil justice to the Wilson family in establishing that Janet’s shooting was unjust and contrary to established law. While the criminal legal system had failed Janet’s family, I am confident we will be victorious in the civil case. We have also recently secured a settlement for the family of a man who was murdered in a Wayne County jail cell by another inmate. In that case (Horvath v Wayne County, et al.), the 6th Circuit Court of Appeals upheld a decision by the trial court to deny qualified immunity to jail employees and staff who ignore substantial risks of danger to inmates and failed to take reasonable measures to protect them – a precedential opinion that will shape other civil rights cases into the foreseeable future.

“In November 2016, the Court of Appeals overturned a decision by the Oakland County Circuit Court to dismiss my client’s claim of gross negligence against Lifetime Fitness. The case centers around the client’s 35-foot fall from a rock climbing wall allegedly after a Lifetime employee failed to properly secure his harness. The decision by the Court of Appeals marks a significant departure from the numerous decisions denying claims of gross negligence and immunizing corporations from liability based upon recreational waivers, which are rarely defeated. Colella is also involved in another government immunity case wherein a student suffered loss of her fingers as a result of a shop teacher removing a blade guard from a table saw and instructing the student to make the cut. A recent Court of Appeals panel found unanimously in favor of Colella’s client. While the school teacher has applied for leave to the Michigan Supreme Court, Colella says that he is confident that the Court of Appeals decision will not be disturbed. The case was recently named one of the most influential of 2017 thus far by Michigan Lawyers Weekly.

Colella has served as a member of the MAJ Executive Board and is a certified mediator who regularly hears cases for the Oakland County Circuit Court Mediation Program. “I’m an outdoor enthusiast and love rugby, golf and skiing.” While he enjoys his recreational hobbies, his true passion is for serving his clients.