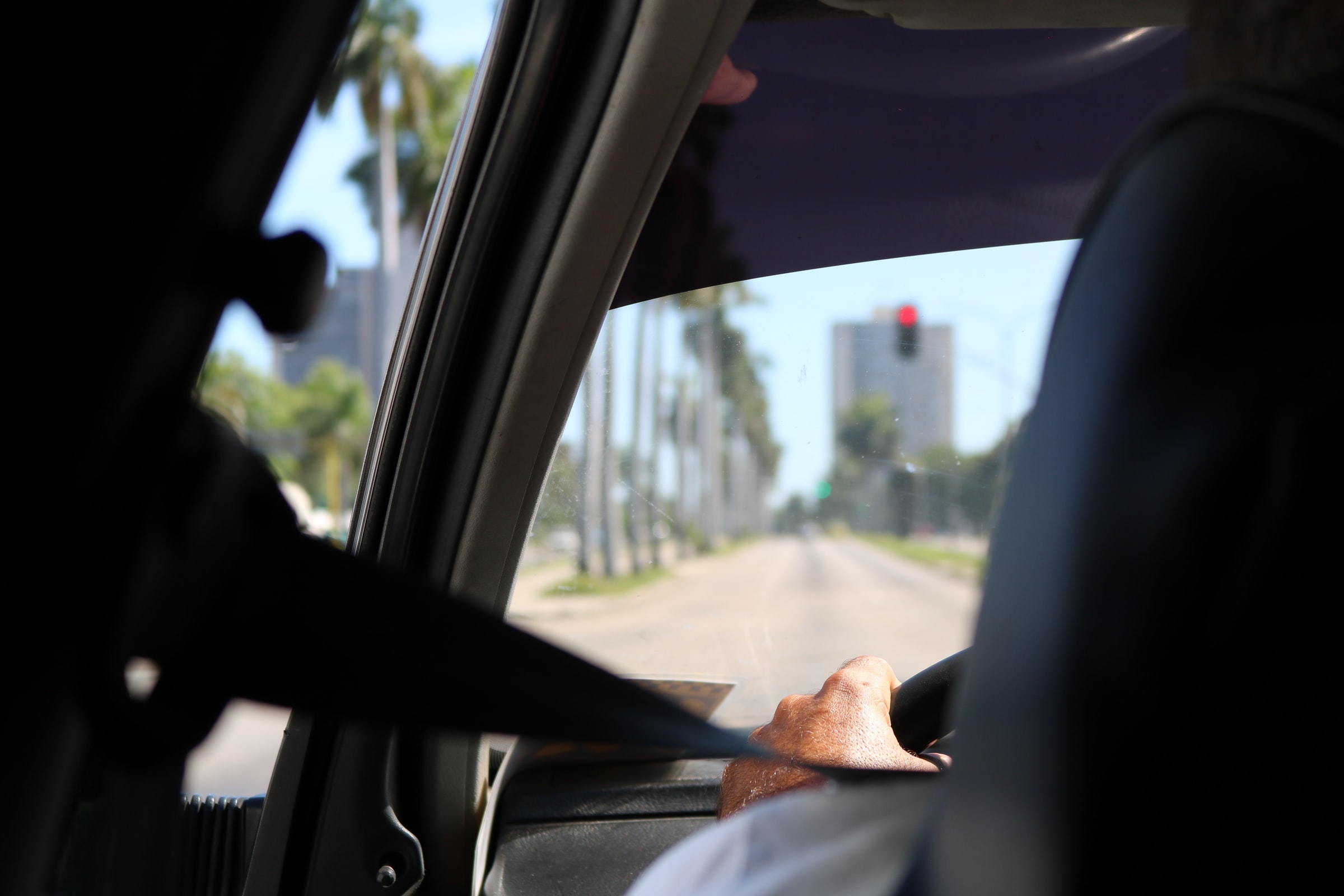 It should go without saying at this point, but seat belts save lives, and wearing them while driving is critical. The fact that cars have advanced seatbelt technology that triggers incessant beeping until the belt is clicked into place further affirms their importance.  And yet, surprisingly, seat belt usage is trending in the wrong direction in Michigan. According to the Office of Highway Safety Planning (OHSP), seat belt use in Michigan has dropped to 92.6% in 2021, down from 94.4% in 2019.

Seat belts can mean the difference between life and death in vehicle crashes. According to the National Highway Traffic Safety Administration, 47% of people who died in a car accident in 2019 were not wearing a seat belt. While there are other safety measures in vehicles, such as airbags, they are designed to function in tandem with seat belts.

When you’re getting in the car to go somewhere, even if it’s a short trip, remember to buckle up. In Michigan, it’s the law. You could be pulled over and ticketed based solely on the fact that you don’t have a seat belt on. And if you’re driving with others in the car, especially children, make it a habit for everyone to put their seat belts on before you shift out of park. This is a smart law. But seat belt usage is not about avoiding citations; it’s about protecting lives.