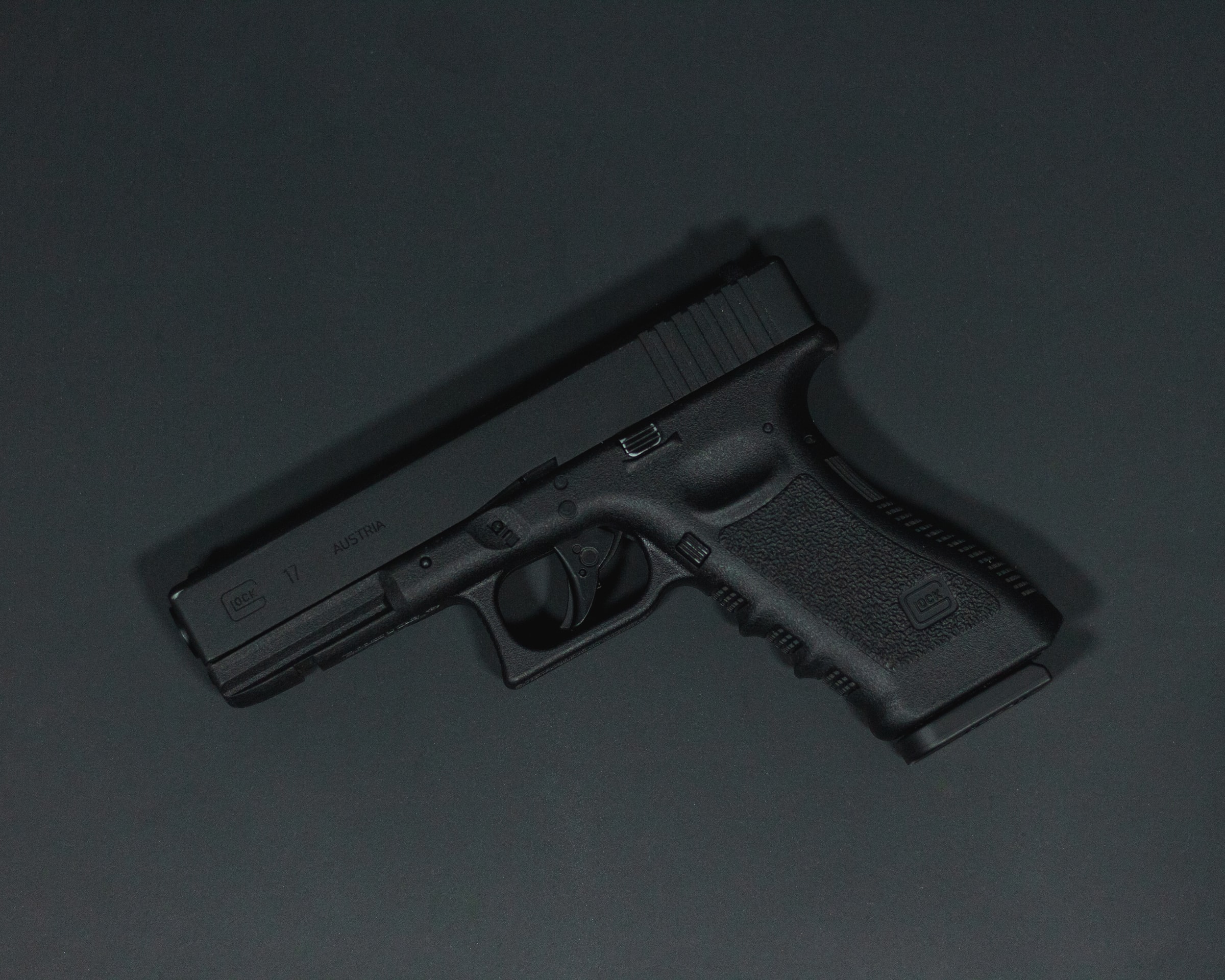 Southfield attorney files multi-million dollar lawsuit on behalf of family of Cody Reynolds; young man was shot and killed by Royal Oak Police Officer on May 14, 2018

“Prosecutor’s report doesn’t explain gunshots in the back”

Southfield, Mich. --- November 26, 2018 --- A. Vince Colella, a civil rights and personal injury attorney with Southfield-based Moss & Colella, P.C., filed a multi-million dollar wrongful death lawsuit today against the City of Royal Oak on behalf of the family of Cody Reynolds, a 20-year-old, unarmed male shot and killed by a Royal Oak police officer on May 14, 2018 following a domestic dispute call to the Reynolds’ family home. In an investigation by the Oakland County Prosecutor’s office, Police Officer Ryan Addis was cleared of any wrongdoing, concluding that Reynolds “posed a deadly threat.”

Colella said the Reynolds family is devastated by the loss of their son and in disbelief as to how a call for help following a dispute at their home led to the fatal shooting within seconds of the officer’s arrival.

“It is simply inconceivable that an unarmed young man can be gunned down by police without criminal prosecution,” Colella said.

On August 16, 2018, the Oakland County Prosecutor released a 10-page report clearing the officer of any wrongdoing.  Colella, however, says the most salient and troublesome fact of Reynold’s death was neither discussed or explained in the report.

“What is particularly disturbing about this case is that the medical examiner determined the first bullet that struck Cody Reynolds in the upper left chest (shoulder) area was non-fatal; three other bullet wounds were found in his back. Why? The report does not explain this use of excessive and deadly force.”

Colella has represented the families of lost loved ones in several high-profile police shooting incidents involving unarmed civilians, including the family of Janet Wilson, who was shot and killed by a Dearborn police officer in January of 2016 in her car following a verbal altercation with Fairlane mall security.  As with Janet Wilson’s death, where the officer was not charged, Colella views Cody Reynolds’ death as a pattern in these types of police shooting cases.

“Given the serial unwillingness to bring charges against police officers in deadly force cases, I was discouraged, but not surprised by the Prosecutor’s decision,”  Colella said. “The criminal system has failed the Reynolds’ family, like so many others; therefore, they are left with no alternative but to seek civil justice.”

Established in 1997, Moss & Colella represents the victims of personal injury, civil rights violations, discrimination, medical malpractice, and wrongful death. If you are searching for a Michigan snowmobile accident lawyer or a Michigan truck accident lawyer, look no further. The firm is recognized as a leader in complex tort litigation, including excess and deadly force, jail death, sexual abuse and harassment, auto and truck accidents, motorcycle accidents and other serious injury and wrongful death claims.  To learn more about the firm and its diverse areas of practice, visit www.mosscolella.com.