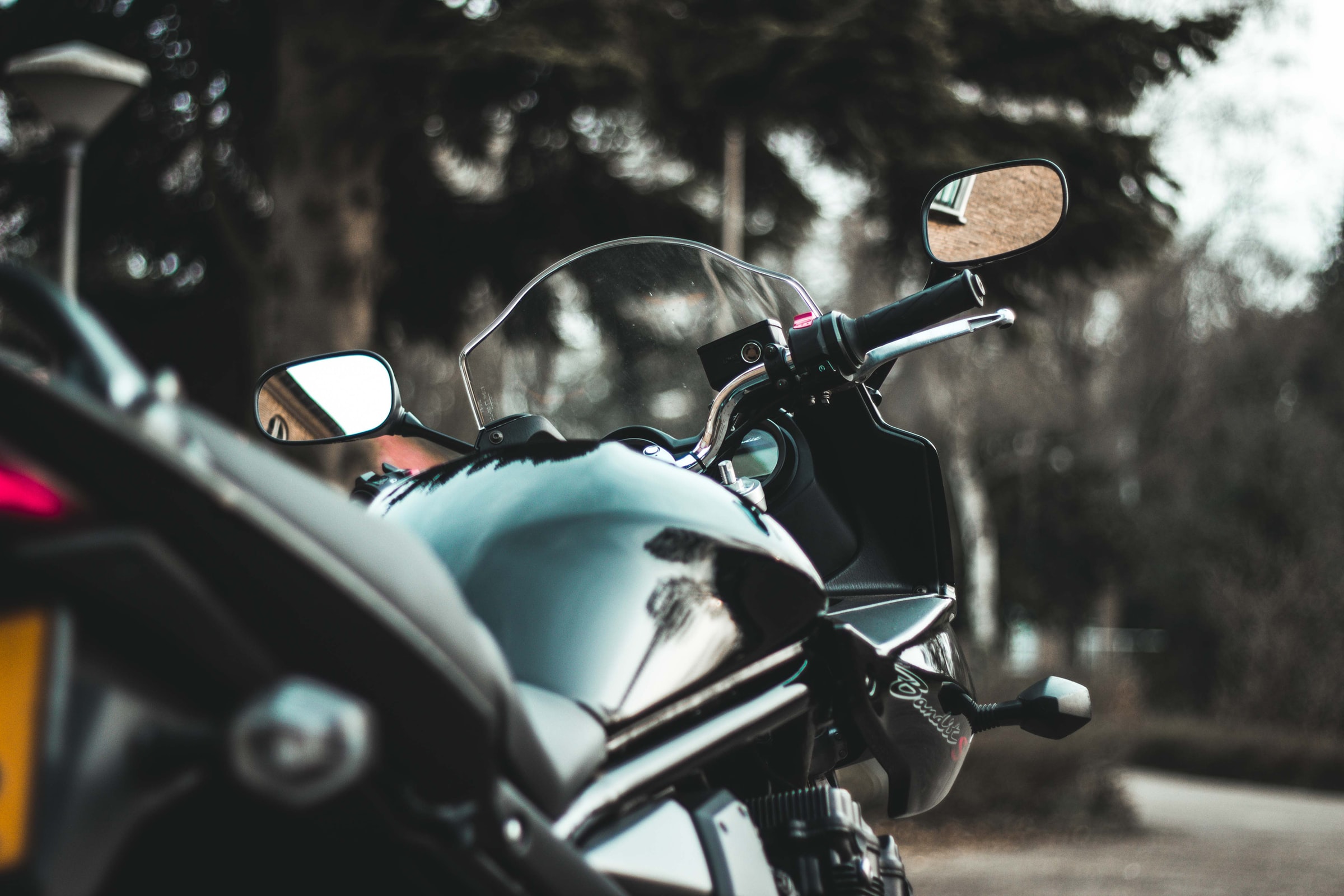 It is commonly understood that motorcyclists have less protection than other drivers on the road. Many of the safety features provided with operating a normal motor vehicle, like airbags and seat belts. Motorcyclists typically only have the clothes on their back and the helmet on their head. That is why motorcycle accidents result in a high number of road fatalities. If you are a biker, it is in your best interests to learn about the most common causes of motorcycle accidents and how to avoid them.

Recurring Problem – Drivers don’t always look before turning or even switching lanes. When drivers do look, they aren’t looking for motorcycles, they’re looking for cars and trucks. Motorcycles are much smaller than vehicles, which makes them harder to spot, especially when drivers aren’t watching for them.

How to Avoid It – It is important for motorcyclists to avoid riding in the blind spots of drivers. There should be more than enough space between you and other vehicles. Doing so, you’ll always have somewhere to go if a car turns in front of you. It is also important that you travel at a safe speed; this will allow you to brake attentively if someone blocks your path.

Recurring Problem – As mentioned above, drivers almost never think to look for motorcyclists. If they don’t see a truck, big car, or van, alongside them, they consider it safe to merge–which is often straight into a motorcyclist traveling next to them.

How to Avoid It – Stay clear of another vehicle’s blind spot. You should never travel beside another vehicle if it is possible to avoid it. If it’s crucial that you pass a vehicle or ride beside them, make sure you are near an exit route in case they try to merge into your lane. Also, be conscious of the vehicles around you and what they’re doing. The likelihood of avoiding an accident is significantly higher if at least one of you is paying attention rather than neither of you.

Recurring Problem – Motorcycle accidents are not all caused by other drivers. Sometimes they’re caused by the motorcyclist’s own careless and impulsive acts. Although it feels good to speed down those winding roads, it is not safe and is in fact one of the leading causes of motorcycle accidents.

How to Avoid It –Go slow when you are approaching and going into a turn then speed up as you’re coming out of it. Always yield to the posted speed limit and you’ll be less likely to suffer from serious injuries and fatal disasters.

Recurring Problem –Roads that have been poorly maintained or have not been maintained at all are often especially dangerous to motorcyclists. Road hitches such as loose gravel, potholes, or even built-up dirt, can cause the motorcycle to lose grip on a turn and take an awful spill.

How to Avoid It –Like the third point mentioned above, be sure to slow down into a blind turn. You need to be able to notice a hazard and act to avoid it before it reaches you. Then quickly speed back up when you can see the road ahead of you again.

Recurring Problem – Unlike cars, motorcycles can flip if the front brake is pushed too fast and too hard. This mistake is often made by inexperienced or new riders, but it can be made by veteran bikers, too.

How to Avoid It – Gain a better insight of your bike. Practice braking at various speeds in a safe environment. An empty parking lot is an ideal space to do so. You must know how quickly you can brake before the front wheel locks. Once you are familiar with your bike’s limitations, you will be far less likely to crash your motorcycle by braking too hard. A Michigan motorcycle accident lawyer at Moss & Colella can be a valuable resource to those involved in a motorcycle accident.

How to Avoid It –Pay close attention to what is in front of you whenever you come to a passing lane or an intersection. It is important that you are aware of all vehicles who may pull into your path; and you need to prioritize your exit routes in case it happens.

Recurring Problem – Since motorcycles are so small, they are much harder to see than other vehicles. Drivers don’t always notice motorcyclist who are at a stop, whether at an intersection or a turn. While a big car, a van, or a truck can get into a “fender bender” that “fender bender” can be fatal to a motorcyclist. This is often the case in rear-ended motorcycle collisions.

How to Avoid It – These are not easy accidents to avoid. It is important to have working reflective gear on your bike and sometimes on your clothing. You can also try wearing bright colors as they make you more obvious to other drivers.

Recurring Problem – Sometimes motorcycle accidents are caused by drivers who park their vehicles parallel on the street and then open their door into the path of approaching traffic.

How to Avoid It – As a motorcyclist you should NEVER ride between traffic and parked cars. Lane-splitting is very dangerous, but riding too closely to cars that are parked on the street can lead to a serious or fatal collision with a door opened in your path.