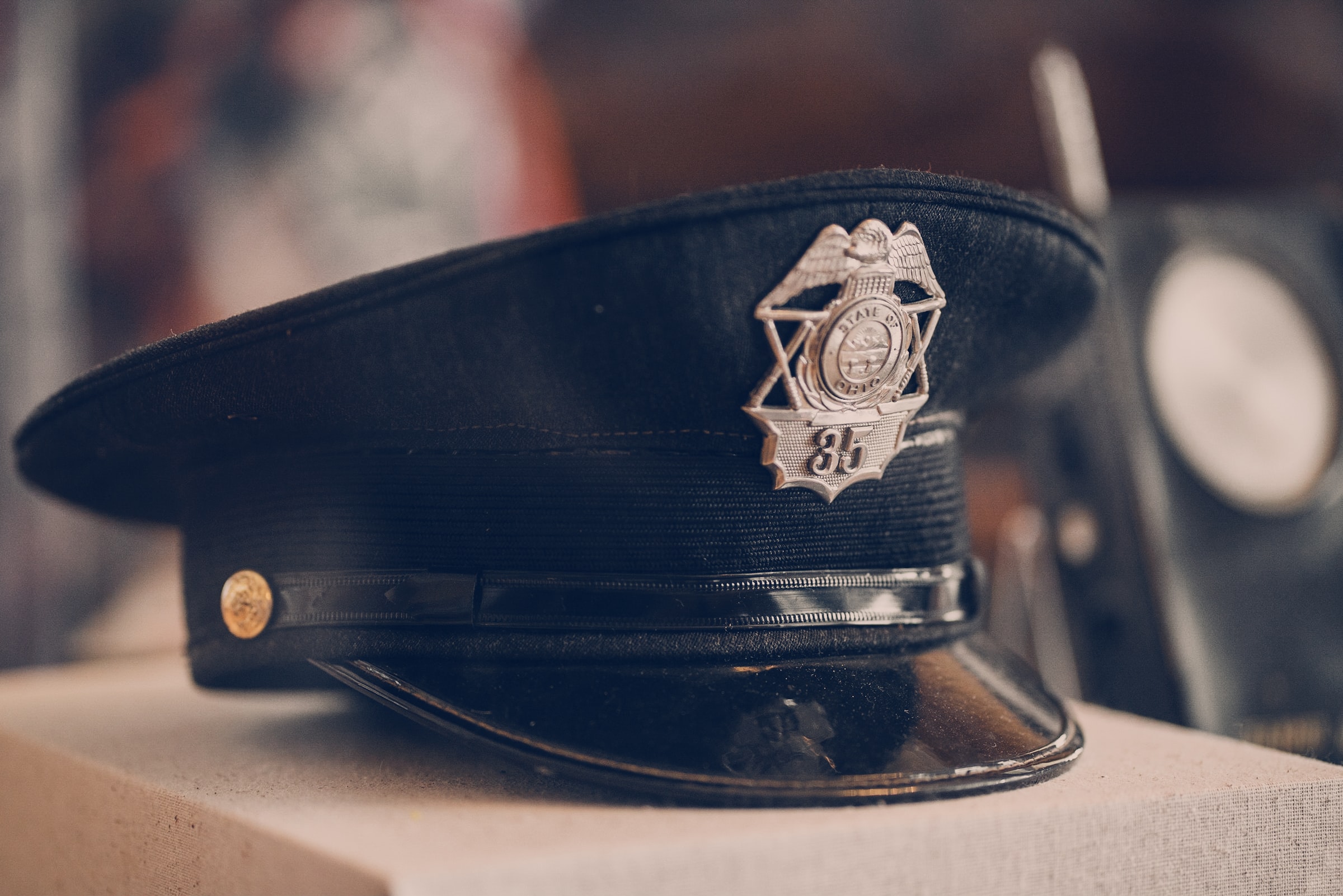 Southfield, Mich. --- July 29, 2020 --- A federal district court judge on Friday, July 24, 2020 denied a Royal Oak police officer immunity in the May 14, 2018 death of Cody Reynolds, who was 20-years-old and unarmed when he was shot and killed by the officer following a domestic dispute call to the Reynolds’ family home.

Shortly after the killing, the officer was cleared of any wrongdoing by the Oakland County Sheriff and Prosecutor, calling it "justified." However, in the federal court opinion and order, the Court found, "[t]here is a question of material fact for the jury to decide whether [the officer] was justified in firing all of the shots, including the shots to Mr. Reynolds's back, when he clearly saw Mr. Reynolds had nothing in his hands and did not make any gestures as if he was reaching for a weapon."

The opinion follows a multi-million-dollar wrongful death lawsuit filed in November 2018 against the City of Royal Oak and its officer on behalf of the family of Cody Reynolds. The Court further pointed out, "[P]laintiff has presented evidence calling into question the officer's version of events with [forensic pathology] findings, the autopsy report, [police expert witness] report and the video from the officer's patrol car.

According to A. Vince Colella, attorney for the Reynolds family, “the Oakland County Sheriff's Department questioned the officer for less than 20 minutes about the shooting and failed to ask a single question as to how Cody was shot in the back. The criminal system completely failed Cody Reynolds and his family; however, we look forward to the opportunity to bring them civil justice," Colella said.

In reaching its conclusions on the City’s motion, the Court ultimately relied on long-standing federal precedent, stating, "…the law is well settled that shooting an unarmed fleeing suspect is excessive force when the officer and nearby persons are not in immediate danger.”

Established in 1997, Moss & Colella represents the victims of personal injury, civil rights violations, discrimination, medical malpractice, and wrongful death.  The firm is recognized as a leader in complex tort litigation, including excess and deadly force, jail death, sexual abuse, and harassment, auto and truck accidents, motorcycle accidents and other serious injury and wrongful death claims.  To learn more about the firm and its diverse areas of practice, visit www.mosscolella.com.