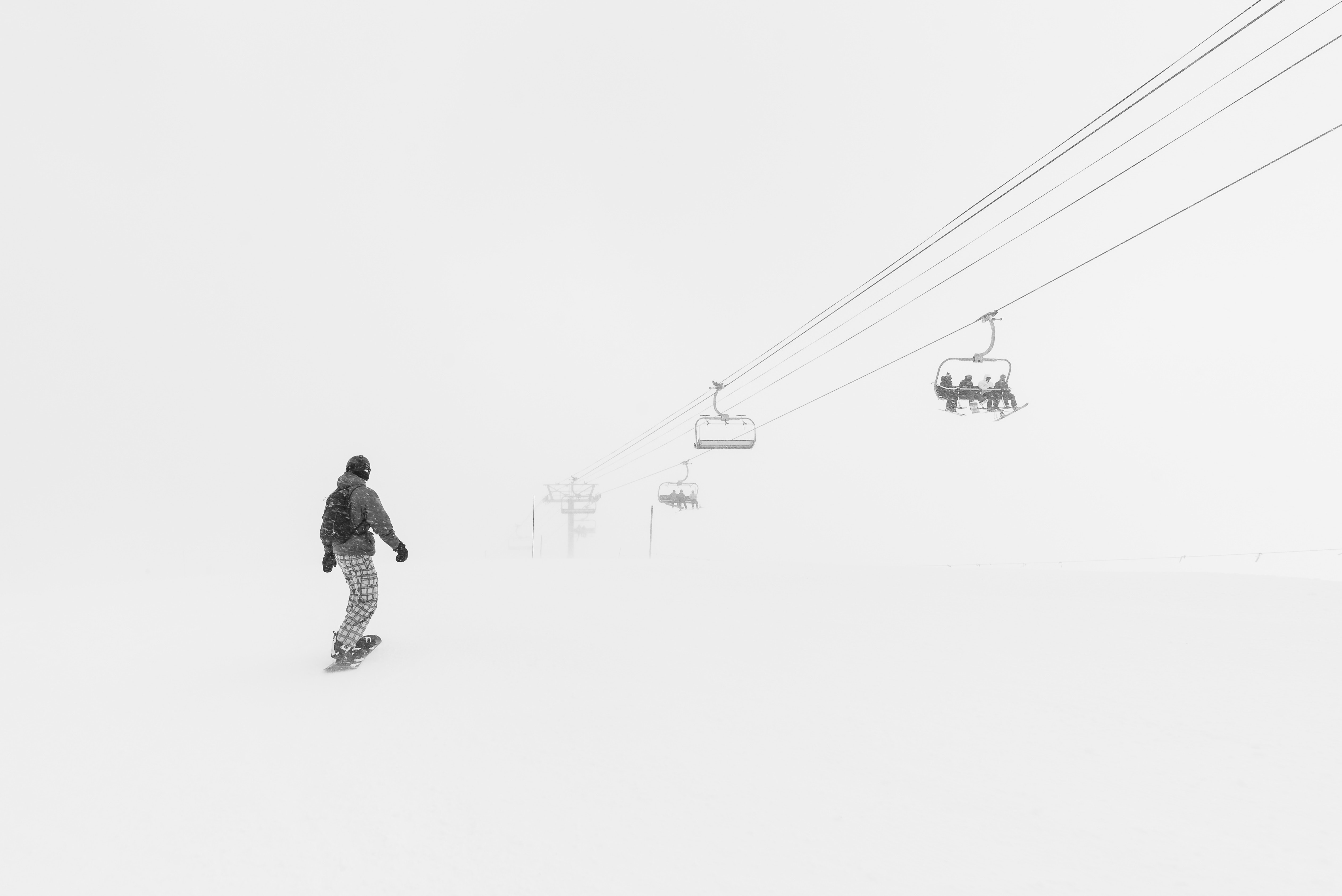 On December 19, 2014, Shane and his friends ventured out for a day of snowboarding and fun at Boyne Mountain. Unbeknownst to him, there were snow making operations in progress producing large amounts of un-groomed “snow whales” that create a hazardous condition for skiers and snowboarders alike. Tragically, Shane encountered the hazard area and was launched from his board onto his back resulting in paralysis from his chest down. Shane was 27 years old. Young, handsome, educated… and now, confined to a wheel chair.

The Ski Area Safety Act (SASA) was enacted for the purpose of “safety, reduction in litigation, and economic stabilization of an industry which substantially contributes to the Michigan economy.” [MCL 408.321] Essentially, it gives immunity to a ski resort (operator) from damages sustained by a skier/snowboarder who has been injured on the slopes. The impunity given to ski resorts by our legislature has made it virtually impossible to hold an operator liable for a skier or boarder’s injuries. To make matters worse for the recreational skier/snowboarder, lawyers for ski resort operator’s took the position that the 50% comparative negligence bar under the 1995 Tort Reform Act, [MCL 600.2959] prevented injured skiers or snowboarders from recovery if it were determined that they were more than 50% at fault for their own injuries (referred to as “modified comparative negligence”). That is, until now!

After a year of litigation, the case came to a screaming halt over whether Shane could recover damages if he was found to be more than 50% at fault for his accident. The parties briefed the issue and presented oral argument on February 5, 2016 before a Charlevoix County Circuit Court Judge. Emphasizing the clear language of the statute, we argued that an injured skier could still recover damages even if they were more than 50% at fault, but less than 100% (a standard recognized as “pure comparative negligence”). The court agreed, stating, that in applying the principles of statutory interpretation, “specific statutes are given priority over general ones.” The Court declined to adopt the “modified” approach and recognized that the “pure” standard was required. Despite prior ancillary opinions that merely suggested the 50% bar did not apply, this is the first time in the 54 year history of the statute that a court expressly ruled in favor of a pure comparative standard.

While this may not be watershed moment for recreational skiers to slam the industry with litigation, it is certainly a victory for those skiers and boarders who have been injured and foreclosed from recovering a fair proportion of their damages.

For more information on the incredible spirit and resolve of Shane, you may find his story at #shanewill.

The attorneys of Moss & Colella have chosen their career path to fight for those who have been victimized by insurance companies, large corporations and government entities. We believe every citizen should have the right to hire the best lawyer who will actively advocate for their case. Our legal team of highly skilled trial attorneys has a passion for serving their clients and aims to obtain the highest compensation for them. When you choose our attorneys to handle your personal injury, civil rights or wrongful death case- you are hiring Metro Detroit’s best trial team. Speak with a Moss & Colella Michigan Civil Rights lawyer, Michigan Truck Accident Lawyer, or Personal Injury lawyer today!