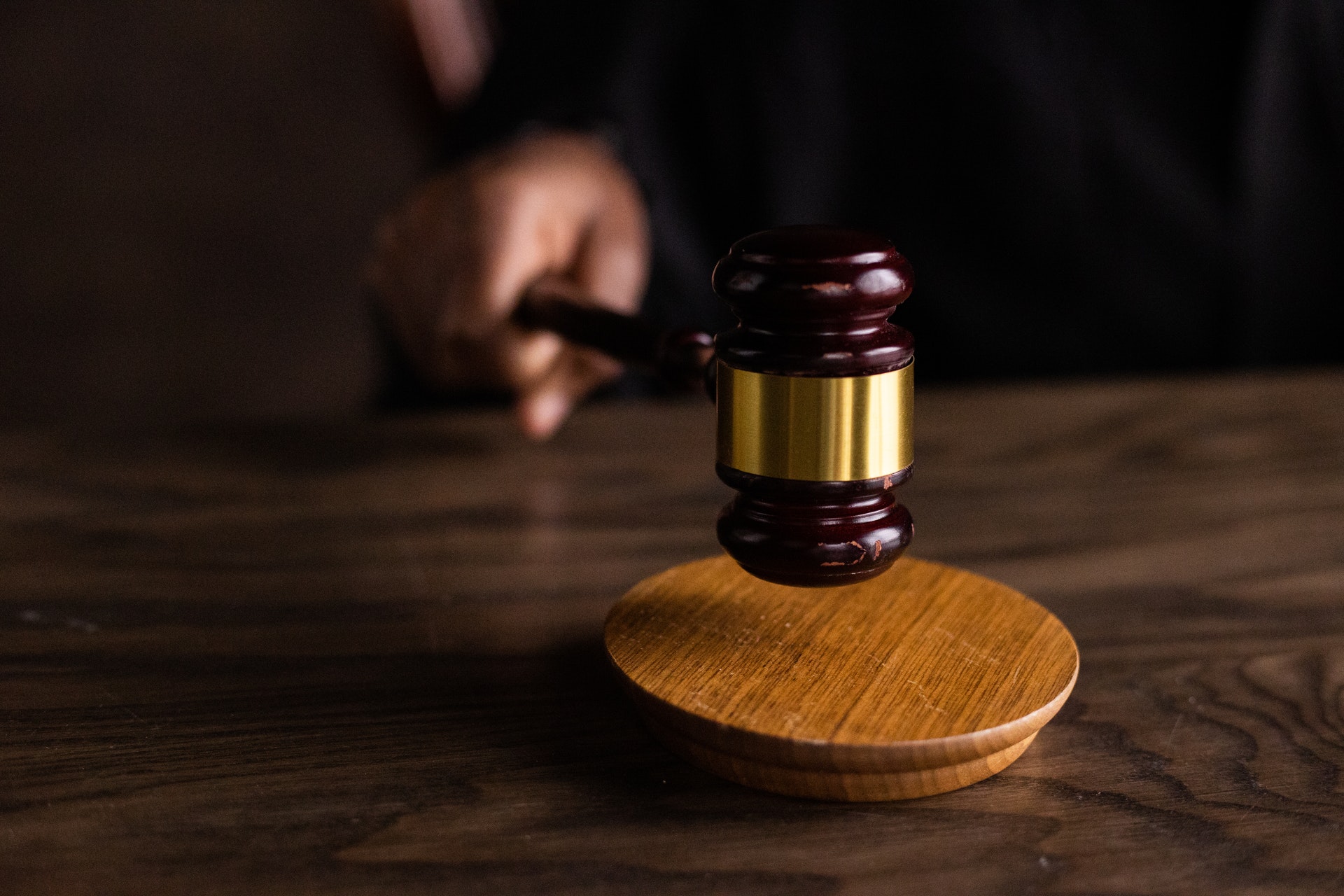 Southfield, Mich. --- November 18, 2021 --- David M. Moss, senior partner and personal injury attorney with Southfield-based Moss & Colella, P.C., sat in court today with his clients, the family of Benjamin Jones, as an Oak Park 45th District Court judge determined there was probable cause to support three separate criminal counts, including second degree murder, against Wendy Bass in the death of Jones. Moss, the family’s civil attorney, who filed a multi-million-dollar civil case against Bass in September 2021, was pleased to hear she would face a criminal trial on all three charges.

The civil lawsuit comes after the parents of Ben Jones retained Moss & Colella in November 2020 to conduct an independent investigation into the crash and death of their son. Moss then reviewed records obtained under a Freedom of Information Act request revealing that Bass was intoxicated at more than three times the legal alcohol limit when she slammed into the rear end of Jones’ vehicle, resulting in his untimely and tragic death on August 19,2020.

The charges announced against Bass at today’s preliminary hearing are:

At the time of his death, Ben Jones was the new varsity football head coach at Cranbrook in Bloomfield Hills and a financial planner and portfolio manager with Schwartz & Company Investment Advisors, also located in Bloomfield Hills; he had worked with the firm since 2014.

“All too often the truly wonderful individuals are taken far too early. Ben Jones was one such individual,” Moss said.

Established in 1997, Moss & Colella represents the victims of personal injury, civil rights violations, discrimination, medical malpractice and wrongful death.  The firm is recognized as a leader in complex tort litigation, including excess and deadly force, jail death, sexual abuse and harassment, auto and truck accidents, motorcycle accidents and other serious injury and wrongful death claims.  To learn more about the firm and its diverse areas of practice, visit our website.