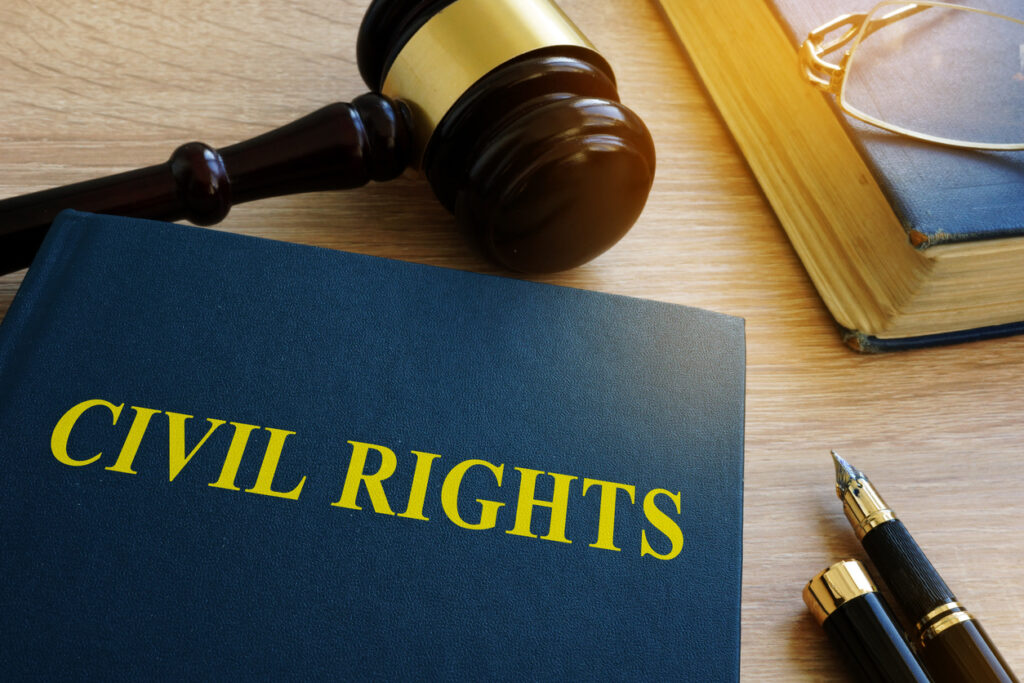 In seeking justice and defending the rights of citizens, a frequent question that arises in our law practice concerns the distinction between civil liberties versus civil rights.

At the risk of sounding like a civics lesson, civil liberties are outlined in the U.S. Bill of Rights—guaranteeing essential rights that build upon the foundation of the U.S. Constitution.  They cover liberties such as freedom of speech, press and religion, the right to remain silent and to a fair trial, protection from unlawful searches and seizures, and the right to peaceably assemble.

Whereas civil liberties zero in on government actions, the impetus of civil rights backs the individual.  Civil rights under both federal and Michigan law, are measures designed to protect against discrimination in areas of education, employment, housing or public accommodation, on the basis of race, religion, color, creed, age, gender, national origin, or disabilities.