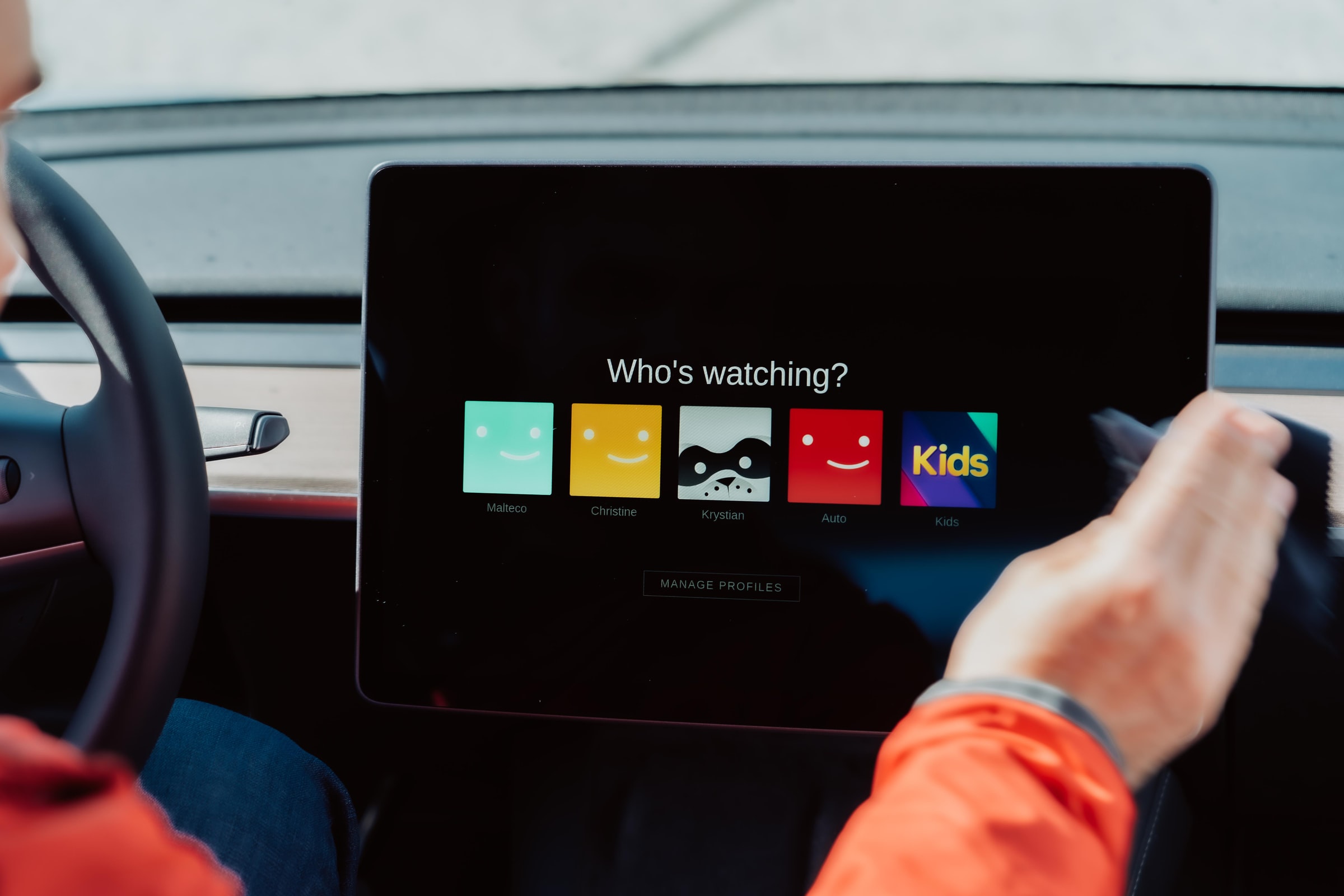 The latest automotive screen technologies may challenge drivers to stay focused on the road. Mercedes-Benz recently announced its new electric sedan would feature an impressive 56-inch hyperscreen that almost extends across the width of the vehicle. This move raises the stakes for other car companies that have been transforming their car dashboards into one-stop info-tainment centers, but also ups the ante on safety concerns surrounding distracted driving.

Defined as any activity that diverts attention from driving—such as talking or texting on the phone, eating and drinking, talking to people in the vehicle, and adjusting the stereo, entertainment or navigation system—distracted driving increases the risk of crashing and the potential for injuries and death.  According to a National Highway Traffic Safety Administration (NHTSA) report on distract driving:

Through the use of more intelligent technology, automakers are working to ensure large-screens will not distract the driver, but a 2019 AAA study found that many of these new features can still be disruptive, especially to those over the age of 55. According to the report, the key will be finding ways to incorporate new technologies to improve the driver experience—both in comfort and in safety—as more than one in five drivers on the road will be over the age of 65 by 2030.

The state of Washington was the first in 2007 to ban texting, and currently, 48 states, D.C., Puerto Rico, Guam and the U.S. Virgin Islands ban text messaging for all drivers. In Michigan, the ban on hand-held devices only applies to school bus drivers and drivers with a Level 1 or Level 2 license, but the law on banning text messaging is enforceable for all drivers.

Being involved in a car accident can be a traumatic experience, especially when innocent people are hurt or killed due to the negligence of other drivers—including distracted driving. Pay attention and be safe out there!