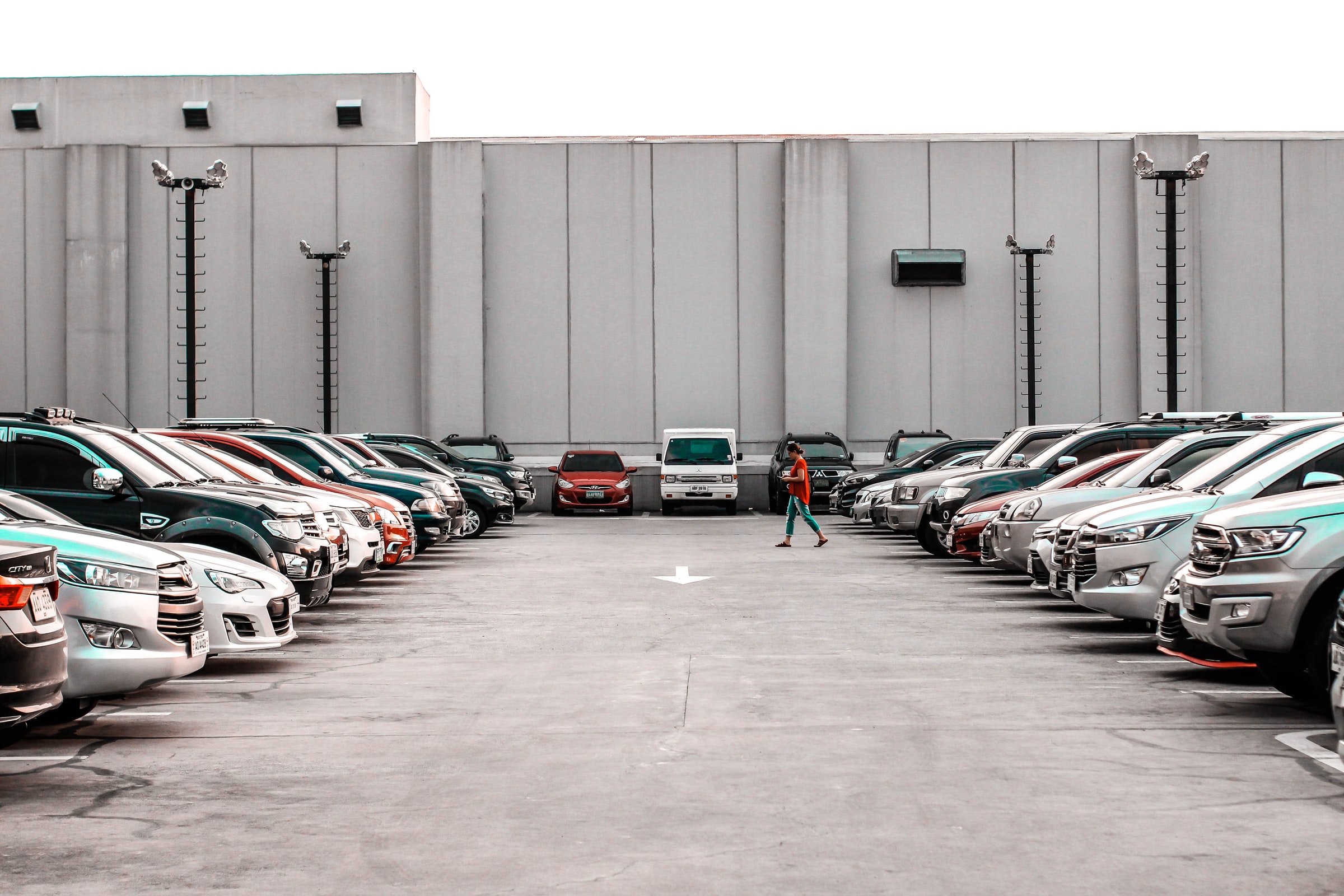 In this contentious case for first party, no fault benefits, the only fact the parties could agree on was that the Plaintiff was hit by a Chevrolet Cruze while walking to his car in a Macomb County parking lot. At a week-and-a-half trial conducted in front of Judge James Maceroni, the Defendant insurance carrier, Farm Bureau, accused the Plaintiff of fraud and sought to undermine his credibility by disputing the facts of the accident, the nature and extent of the Plaintiff's injuries, the reasonableness and relatedness of his medical treatment, and the value of his claim for no fault benefits. Because the Defendant had refused to engage in settlement discussions during litigation, this was essentially an all-or-nothing trial that relied heavily on whether members of the jury believed the Plaintiff.

Injuries Sustained in the Accident:

‍As a result of the impact with the car, Plaintiff suffered a closed head injury, left shoulder tear requiring two arthroscopic surgeries and manipulations under anesthesia, and an injury of his neck requiring surgical fusion after several opinions and extended conservative treatment.

‍Other than a claim to recover outstanding medical bills (with a total in excess of $450,000), Plaintiff's claim for no fault benefits was relatively inconsequential: just over $1,000 in attendant care, under $10,000 in household replacement services, and nearly $40,000 in loss of income from his small business. Due to the Defendant's failure to pay any benefits over the three-years in which the claim was pending, Plaintiff also sought to recover statutory interest on the entire value of benefits outstanding.

‍The Defendant alleged that Plaintiff had given different versions of the accident to medical treatment providers, exaggerating the severity of the impact, nature and extent of his injuries. Defendant called the EMTs and police officer who responded to the scene as live witnesses and correlated their testimony with the Plaintiff's medical records in support of its allegations. Additionally, the defense relied heavily on discrepancies in Plaintiff's Application for No Fault Benefits, despite Plaintiff's acknowledgment that he had relied on the knowledge and expertise of his counsel to complete the document accurately. The Defendant specifically raised issues with information provided in the application regarding Plaintiff's employment and income, as well as his failure to disclose information regarding prior accidents and injuries, which included a previous rear-end collision resulting in years of treatment, a claim for no fault benefits, and a lawsuit.

To combat the Defendant's allegations of intentional deception, Plaintiff pointed out that Defendant had never sought to speak to him after the accident to obtain a statement or a clarification of questions regarding the claim. Because he was provided an opportunity to correct mistakes or to clear up concerns pre-litigation, Plaintiff and his counsel countered with the fact that Plaintiff's own statements made during the course of litigation - including interrogatories, deposition, and trial testimony - were consistent and accurate to the best of his memory.

‍The greatest key to the trial's success was preparation on the part of Moss and Piekarski, who had to prepare their client for a case that would be an all-out assault on his character. In order for the jury to find in his favor, "we made it clear to our client that it would be incumbent on him to tell his side of the story clearly and truthfully as defense counsel came at him aggressively with accusations and insinuations that he had attempted to defraud the carrier through lies, mischaracterizations, and omissions," Moss said.

Additionally, the case was document intensive, with a claims file in excess of 8,600 pages, plus voluminous other medical and insurance records. "It was essential that we had a firm grasp of these records in order to combat the Defendant's allegations and make the case that benefits were due and owing," Moss said.

‍In the end, the jury found Plaintiff to be credible, and entered an award for the full value of all outstanding benefits, in addition to statutory penalty interest, for a total verdict in the amount of $685,192.64. Because the Defendant rejected a case evaluation award of $100,000 (which Plaintiff accepted), Plaintiff now seeks an award of case evaluation sanctions to be added to this figure.

‍Established in 1997, Moss & Colella represents the victims of personal injury, civil rights violations, discrimination, medical malpractice and wrongful death. The firm is recognized as a leader in complex tort litigation, including excess and deadly force, jail death, sexual abuse and harassment, auto and truck accidents, motorcycle accidents and other serious injury and wrongful death claims. To learn more about the firm and its diverse areas of practice, visit www.mosscolella.com.