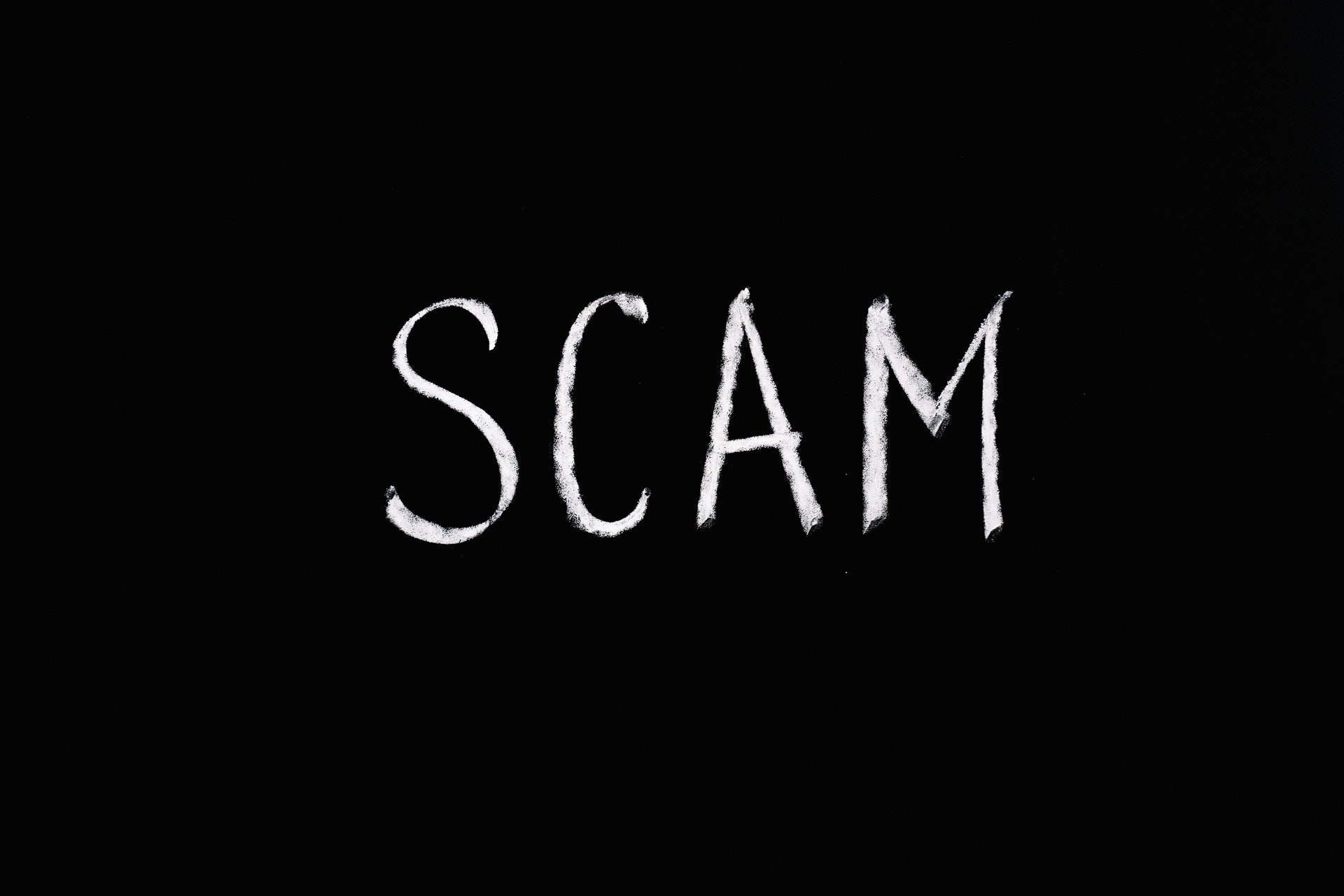 True story: Yesterday, I was sitting through motion call at the Wayne County Circuit Court. It was a typical Friday morning, lawyers arguing with each other over discovery, extensions of time, and other matters that ultimately will have no bearing on the outcome of their cases. As the morning dragged on I found myself staring at my notes not paying much attention to the quibbling, when a lawyer’s opening remark caught my attention. “Your honor, this is our motion to dismiss the plaintiff’s claims based on FRAUD!” Curiously, I awaited to hear whether this was just another insurance lawyer’s attempt to scare a plaintiff into a minimal settlement, or whether her argument had any merit. “We have taken the plaintiff’s deposition, and he has admitted to the following,” she said. Admitted? Admit to fraud? Is this lawyer nuts?? Her accusation was bold – – and by now every lawyer in the courtroom was eagerly awaiting to hear more.

“Mr. X testified that following his accident, he was SOLICITED by an attorney who had made arrangements for a transportation company to pick him up and take him to a physician’s office.” She went on, “he further admitted that the doctor’s staff paid the plaintiff money to sign in and leave.” The lawyer continued to levy her accusations. She regaled about the first phone call to the client from a lawyer he had never met, to being picked up by a gentlemen whom presumably told him “don’t worry this doctor will take care of you,” to the multiple payments to the plaintiff for simply showing up to sign in at the clinic. The case reeked of a criminal enterprise.

When the woman finished speaking, the courtroom was silent. The judge peered menacingly over the bench at the lawyer for the plaintiff and asked, “Do you have anything you would like the court to consider?” The lawyer quietly responded, “Yes your honor, we would like to withdraw.” The lawyers for the doctor and transportation company quickly chimed in “Judge, could we have an extension to respond to these salacious allegations?” “Allegations?” the judge asked incredulously. “Sir, she is reading from the plaintiff’s deposition transcript!”

As we all expected, the Judge granted the motion and the plaintiff’s insurance claims were dismissed in their entirety.

For the past few years, we in the plaintiff’s personal injury world have all heard rumors of this type of misconduct, however, this was the first time I had seen hard evidence of it. The sad truth is that this is undoubtedly not a single isolated incident. Auto insurance claims make up a billion dollar industry. Of course, anytime there is that much money at stake, greed and corruption tend to rear their ugly heads. Unfortunately, the victims in all of this are those people who have legitimate auto accident claims.