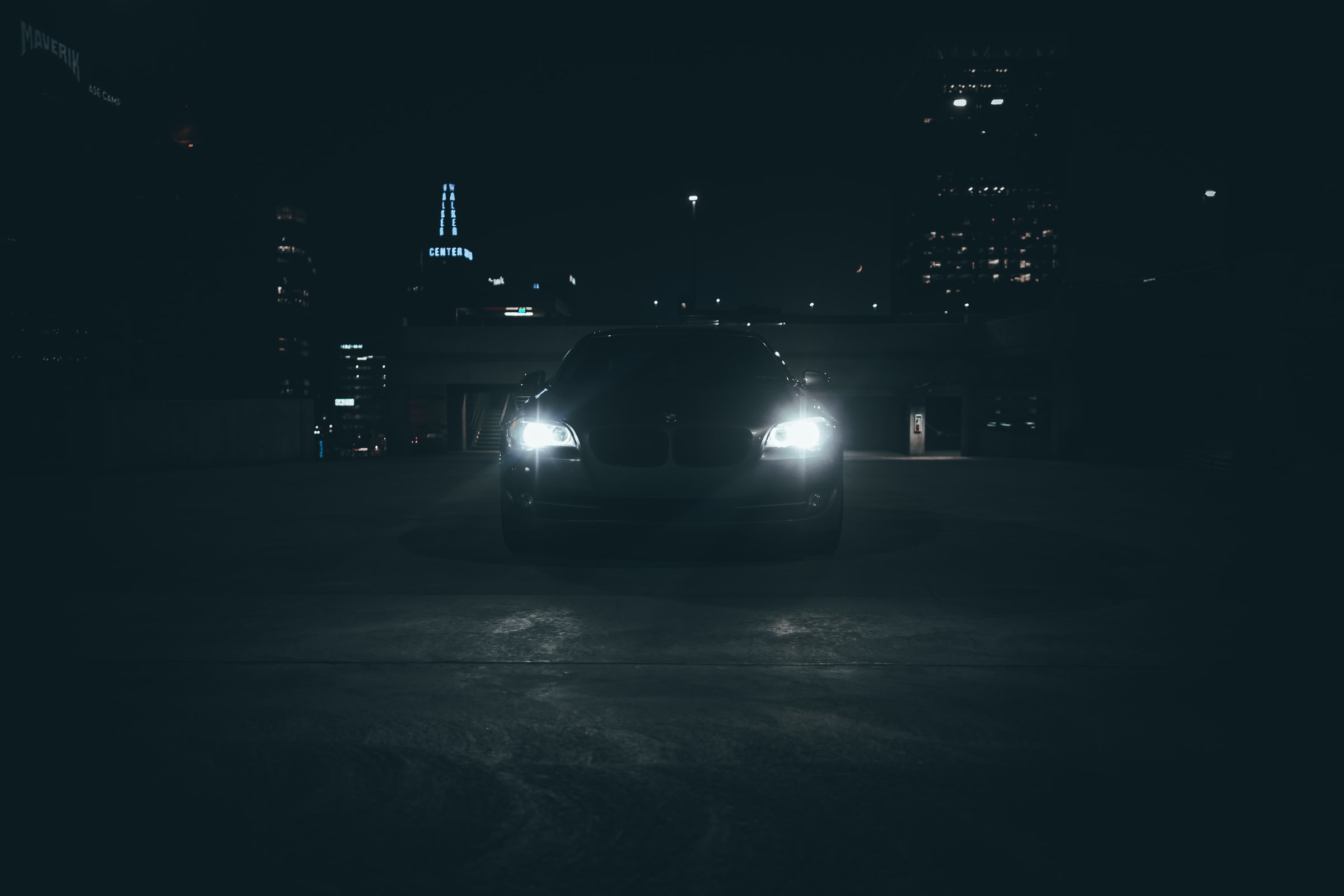 As we ‘fall back’ into shorter days, a recent study by the Insurance Institute for Highway Safety (IIHS), is shining new light on the correlation between headlight ratings and the number and severity of single-vehicle nighttime collisions. The nonprofit scientific and educational organization—which launched its headlight ratings program in 2016 in response to outdated federal standards—conducted the research to compare the effectiveness of different headlights in reducing car crashes due to outdoor darkness.

While the conclusion should come as no surprise (better lighting = fewer crashes), senior research engineer Matthew Brumbelow said this study is the first-of-its-kind to document real world results—validating that better headlight scores (and better illumination) translate into safer nighttime driving. From a pool of 187 vehicle models from model years 2015-20, the study examined police accident reports from 11 states. After isolating almost 44,000 single-vehicle crashes that happened in darkness, Brumbelow adjusted the ratings to exclude any point deductions for excessive glare because it is not a factor in single-vehicle crashes.

Key findings from the study reveal:

Since the IIHS rating program began, the proportion of headlights earning a good rating has increased from 4% to 29%. The organization is hopeful that results from this study will further incentivize automakers to advance their headlight designs to reduce the risk of nighttime crashes even more. For more information about the study and its methodology, visit the IIHS website.