Inside the Ski Area Safety Act: Does a Cause of Action Exist? 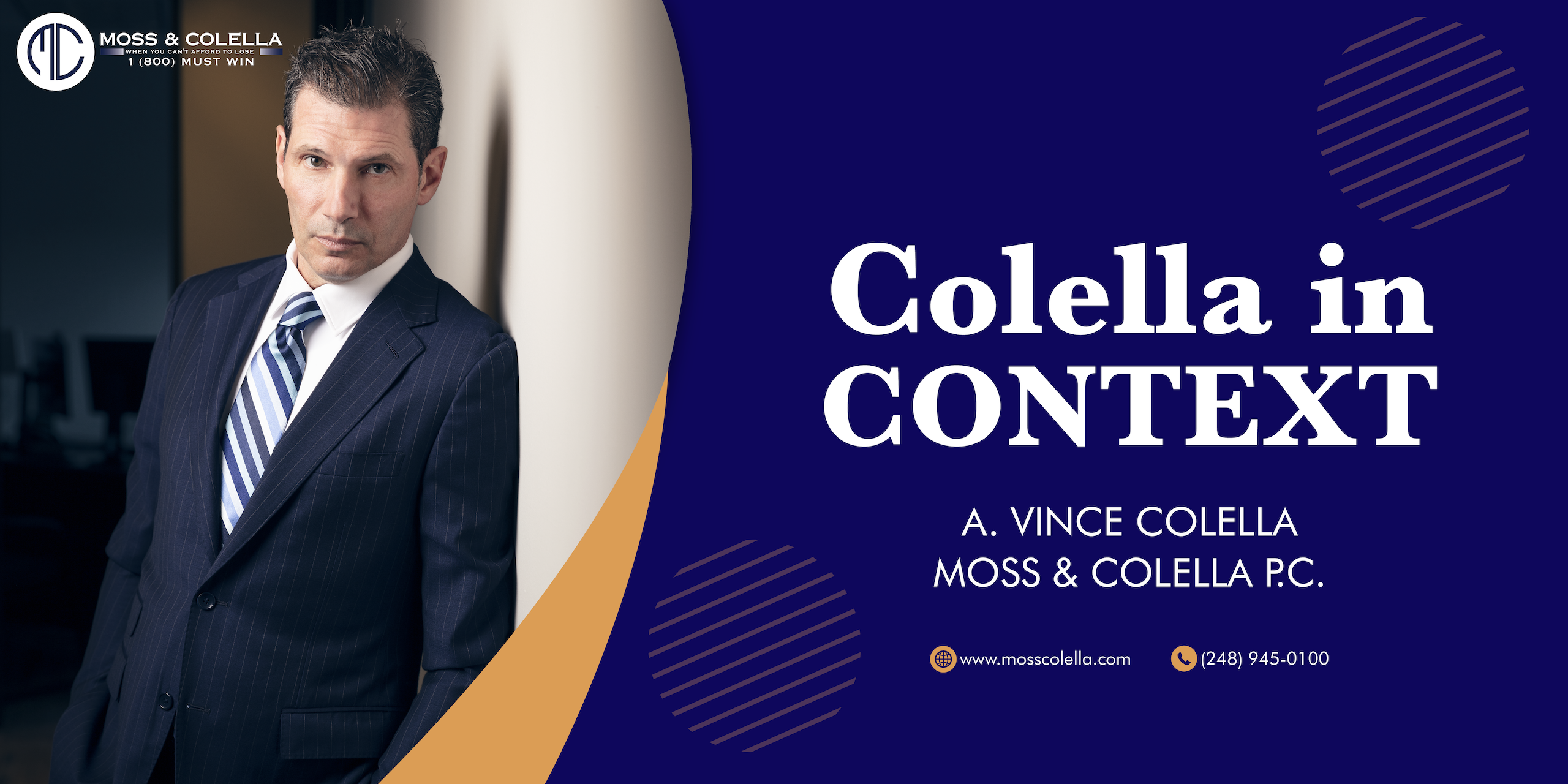 This article was first published in the Detroit Legal News on January 5, 2023.

Michigan is home to exciting winter activities, including skiing. The industry has flourished in northern Michigan and throughout the state. However, skiing is fraught with perils that are recognized by law and protected by statute. The Ski Area Safety Act, MCL 408.321 et. seq., (“SASA”), enacted in 1962, has provided ski area operators with a level of liability protection that rivals immunity protections afforded to government officials. SASA is predicated on the idea that ski area operators are not absolute insurers of safety, particularly with regard to skiers who venture off the trails intentionally or inadvertently and encounter dangers not normally associated with groomed runs or trails. According to a recent Michigan Court of Appeals panel, the purpose of SASA is “promoting safety, reducing litigation and stabilizing the economic conditions in the ski resort industry” … “while at the same time ensuring that ski-area operators stay vigilant and responsible for providing reasonably safe skiing conditions in the areas their patrons are invited, and expected to ski.” Round v. Trinidad Resort & Club, LLC, No. 357849, 2022 Mich. App. LEXIS 5555 (Ct. App. Sep. 15, 2022).

The duties of a ski area operator are enumerated in section 326a. Broadly speaking, they require resort operators to illuminate snow grooming equipment for greater visibility, erect signage and warnings to alert skiers to areas of the mountain where snow making equipment may be lurking, and to properly mark the top or entrance to a ski slope or run to caution the level of difficulty. And, perhaps most importantly to a beginner or less experienced skier, ski area operators are required to provide “conspicuous” notice of snow making or grooming operations at the entrances of a slope to prevent an unexpected hazard. MCL 408.326

In my experience, for the most part, ski area operators are diligent in providing conspicuous notice of trail difficulty and potential for dangerous slopes or equipment that may not be readily observable to the average skier who is simply trying to keep themselves upright while navigating steep terrain. Unfortunately, not all ski resort owners adhere to their statutory obligations, leading to serious injury and, in extreme cases, death. One such incident involved, Charles Round, while participating in the Tannenbaum Blitzen parade at Schuss Mountain in 2019. Mr. Round was participating in the event as a volunteer. While leading other skiers with a lighted torch as part of the celebration, he veered off the edge of the run and collided with an “unmarked” snow making machine causing his death. The case boiled down to whether the snow making equipment was “located on a ski run.” The court found otherwise. In reaching its decision in favor of the ski area operator, the court determined that the snow making equipment was located off of a “ski run” and therefore not required to be marked with signage. Round at pg. 20.

As pointed out by the Round panel, analyzing ski accident cases under SASA is a balancing of responsibilities. Skiers are charged with exercising care for their own safety by avoiding obvious hazards, while the operators are expected to provide warnings for those less appreciated risks that equipment and grooming activities can pose to the skier. An example of the dangers snow making (and grooming) can present to skiers and snowboarders is the tragic tale of Shane Dwyer. In December of 2014, Dwyer was snowboarding at the Boyne Mountain Ski Resort. While navigating a run where snowmaking operations were in progress Dwyer encountered man-made snow piles that were not plainly visible, ungroomed and presented a “sticky” surface that caused the board to stop suddenly and launch him onto his back causing spinal paralysis. In this Charlevoix County Circuit Court case, the trial judge questioned whether skiers/boarders were properly warned of snow making and grooming operations being performed in the area. Dwyer v Boyne USA, Inc., (Circuit Court for the County of Charlevoix, Case No. 15-013825- NO)

More importantly, the trial court recognized that SASA contained a unique provision pertaining to Michigan’s rules on comparative fault. It states, “a skier…who violates this act, or an operator who violates this act shall be liable for that portion of the loss or damage resulting from the violation.” [MCL 408.344]. In other words, the statute allows for a “pure” comparative negligence standard unrecognized in other areas of Michigan tort law. This is especially advantageous because it allows a skier to recover damages even where a jury finds that they were more at fault than the ski area operator for their injuries. Thus, while difficult to navigate, there are situations that give rise to a cause of action under SASA.