Does Your Case Make the Insurance Company Want to Settle? 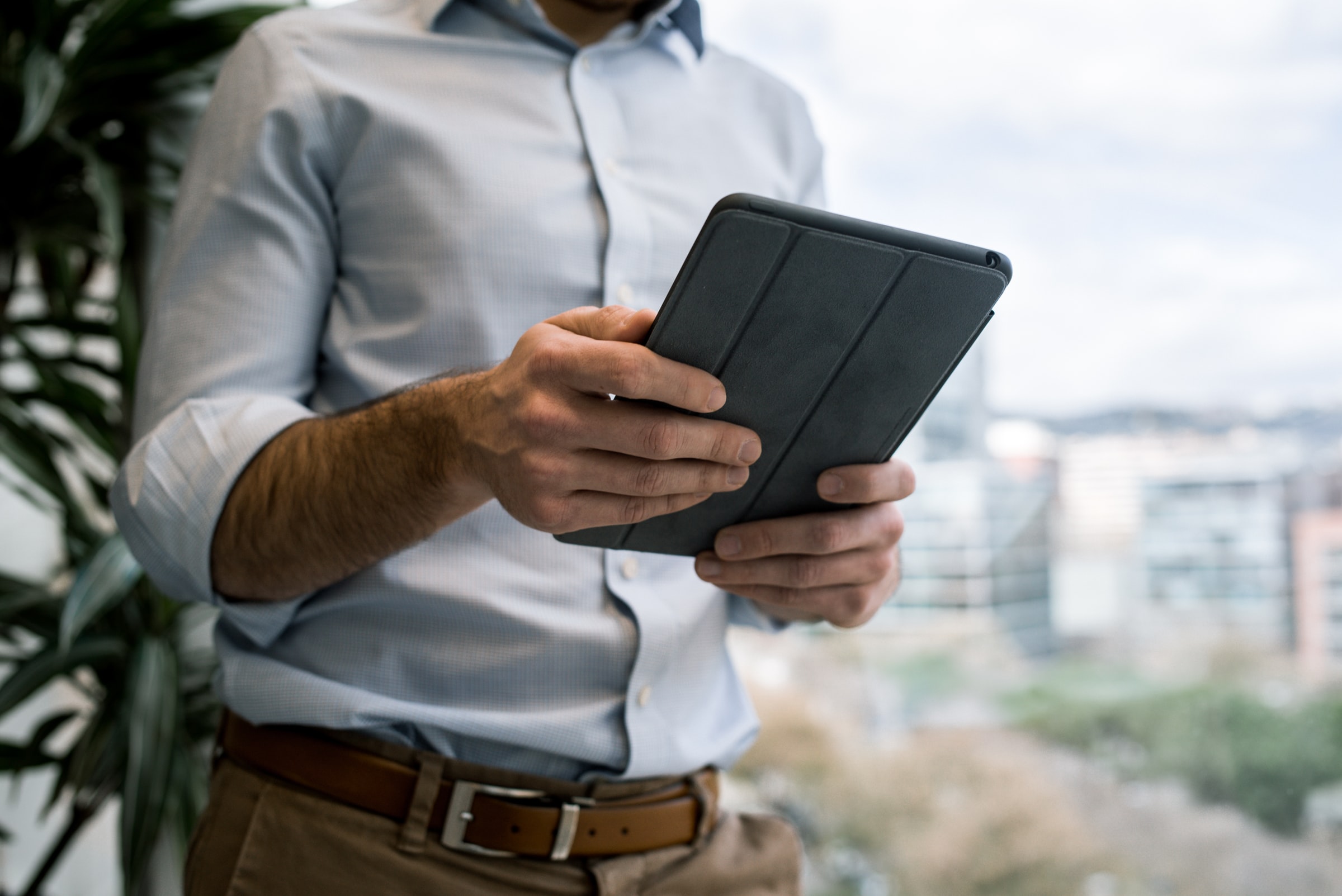 Trial lawyers are often frustrated when insurance companies play hard ball on their "good" cases?  However, what appears to be a good case on paper is not always so. Following are what I deem to be the seven "silver bullet" points that make insurance companies and their lawyers nervous and want to settle. It should come as no surprise that it starts with the client:

Personal injury cases are like snowflakes.  No two cases are the same. The reason behind the analogy is simple; no two people are exactly the same.   We all have strengths and weaknesses. However, in the context of personal injury cases, there are certain personality traits that are a must in order to win against an insurance company.   Over the course of my 25 years of practice, I have come to identify certain characteristics that are uniquely suited to trying and winning cases.

Yes, the single most important virtue that creates trust in juries and fear in defense attorneys is an honest client.   Many lawyers fear the truth. They don't like bad facts and try to avoid disclosing them at all costs. And while that may be a temporary solution, we all know that truth is ultimately revealed and if it is uncovered by the insurance company, it will sink your case.   White lies kill. What may seem inconsequential to the client, can spell trouble to a jury and undermine credibility

There is nothing more uncomfortable in a deposition than when your client attempts to play to his audience.   Serious injuries and the impact they impose on a person's life do not need to be upsold. In fact, jurors often become more empathetic with a person who demonstrates how they are overcoming adversity than those that give in to it.  This may seem counter-intuitive, however, jurors attitudes toward a person who they believe are "gaming the system," may be adversely affected. For example, I represented a woman struck from the rear of her vehicle by a semi-truck.  She suffered a traumatic brain injury. However, she was able to return to work 6 months after the accident. During her deposition, Defense counsel says, "I see you are back to work?" "Yes, sir." He continues, "So, despite claiming you have a traumatic brain injury, you can perform your job."  My client paused and replies, "Sure. I write everything down 3 times so I don't forget. And, I stay two hours late every night without pay to get my work done." Rather than focusing on the limited time she remained off work, she candidly addressed the real issues in her life, that being the inability to accomplish simple tasks in real time.  Her case ended up settling for hundreds of thousands of dollars. (See our Results page for more examples.)

Ability to Tell a Story

Emotional congruence is the key to storytelling and winning your case.   We have all listened to a person telling a story only to have them stop short and say, "Well, you had to be there."   What they are saying is that they are struggling to convey the emotions of the moment through simple narration. However, some people are natural storytellers.  They have the ability to transport you out of your own mind and into their experiences. Getting jurors or defense lawyers to see a case through an emotional lens as opposed to an analytical one creates "feelings" about the situation and usually translates into large verdicts.    So when I hear defense lawyers tell me that insurance companies fear "good witnesses," I know that what they truly fear are great storytellers! For more on emotional congruence and the impact of telling a great story, see http://www.trojanhorsemethod.com/.

Insurance companies don't like exposure.   They would rather have a case involving a $20,000 policy than a case involving a $1,000,000.00 one.   Why? The risk of getting hit at trial and having to pay more than the case is worth. Even cases with limited damages generally pay out higher settlements to avoid potential exposure.  Another place where you see higher payouts for minimal damage cases are those that involve celebrities and brands. Take Bill O'Reilly for example; he settled a sexual harassment case for $32 million dollars.  Now typically, employment discrimination and harassment cases are paid proportionate to the amount of economic losses suffered by the employee. Thus, an hourly employee would be less likely to receive a large settlement even were they to have lost a job.    Income replacement is the driver of these settlements. However, when the case involves a celebrity or a brand, buying silence comes at a premium. Insurance companies are no different. The ability to pay large awards leads carriers to pay more than claims that are capped by low policy limits.

Another factor that motivates insurance companies to settle claims is when underlying facts would tend to aggravate or anger jurors.  For example, if a person is injured in a rear -end accident where a worker fell asleep at the wheel after working a 24-hour shift at the Red Cross or Salvation Army has a very different feel than if that driver had just left a bar after several hours of drinking.    Another way of thinking about "aggravated facts" is to determine the level of betrayal. When jurors feel that a defendant has betrayed a trusted relationship, they usually will shift their focus on damages from compensation to punishment. Where I see this most often are where insurance companies purposely deny a claim for no good reason.   The trusted relationship, i.e., payment of premiums on the promise that should a tragedy strike, they will be "covered," is betrayed by the company’s denial of benefits. Nearly every personal injury case has a component of betrayal. The "rules of society" are sacred and must be followed and when they are broken for no good reason, people become emotional, angry and look to punish the bad behavior.

Finally, the industry secret that nobody likes to talk about is "professional experience and reputation." Like any other profession, not all lawyers are alike or have the same skillset. We see lawyers on television everyday claiming to be "trial lawyers." Nearly, every internet ad for personal injury lawyers comes with the "trial experience" moniker. However, the statistics show otherwise. In Michigan, less than 5% of all claims go to trial.  The stats beg the question. Who is trying cases? I assure you that insurance companies know. And it doesn't just end with trial experience; motion practice, deposition skills and appellate success all factor into an insurance carrier's decision to pay more to one lawyer's client over another lacking in these areas.   Attorneys and insurance carriers alike have access to 'verdict and settlement’ research, along with a complete appellate record. The Wizard of Oz is not so mythical in law as it is in Hollywood. There is plenty of research and case law opinions available to insurance companies to determine which lawyers have a proven track record.

For over 20 years the attorneys at Moss & Colella have aggressively fought and won millions in settlements for their clients. Their experience extends across many areas of personal injury and civil rights law. If you or a loved one was recently injured or discriminated against do not hesitate to call us. We will always have an experienced Michigan motorcycle accident lawyer, Michigan civil rights lawyer, or Michigan personal injury lawyer ready to help you immediately. We understand each case is unique and we treat every client like family.