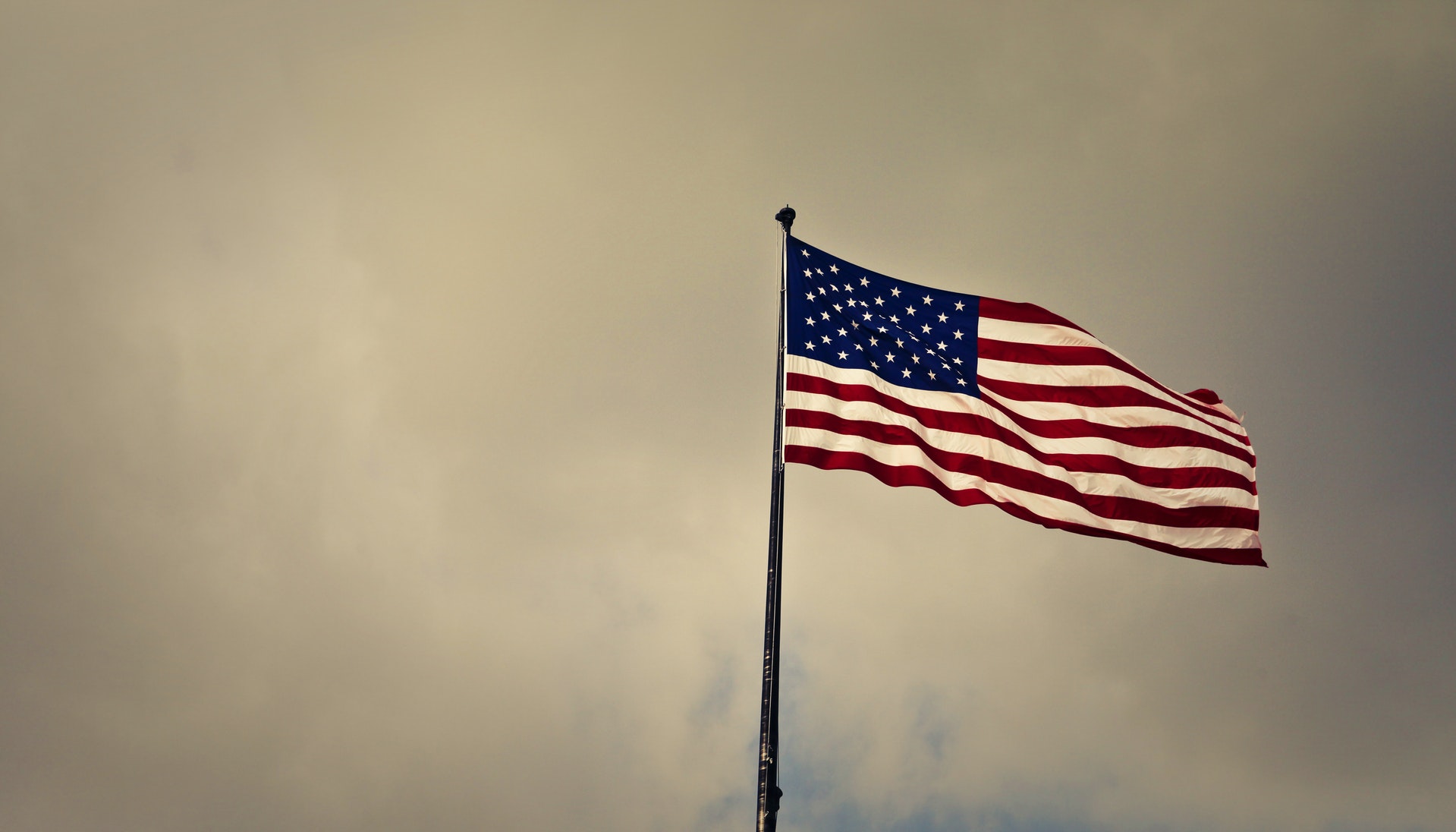 “Juneteenth’s” significance and messages are no longer knocking; they’ve flat out kicked the door down. Now more than ever, America’s persistent racial turmoil catalyzes a resurgence of this holiday’s importance.

For some reason, many Americans find it difficult to grasp “Juneteenth’s’” true meaning. But it couldn’t be simpler, a second Independence Day ensuring the African American community freedom that has clearly been a struggle to come by. Though most Americans credit the creation of this holiday to Joe Biden in 2021, its origin dates back to 1865, two full years after the Emancipation Proclamation was issued, freeing all enslaved people. Union troops arrived in Galveston Bay, Texas, freeing more than 250,000 enslaved African Americans who deemed and celebrated June 19th “Juneteenth.”

The newly freed slaves of Galveston Bay celebrated “Juneteenth” as a day of freedom and life before it was a nationally recognized holiday, so why didn’t we? Instead of focusing on the neglect and lack of attention we’ve given this holiday, let’s focus on using Juneteenth to acknowledge our past faults and strive for equality and unification. This day radiates hope, optimism, and perseverance that should not be taken for granted. The United States is a nation that wants to write its wrongs.

Plagued by deeply rooted racism, our nation struggles to recognize the hardships faced by the Black community. Yet, through “Juneteenth,” we can try to heal our nation’s festering wounds. After all, each and every American was promised liberty and justice for ALL.