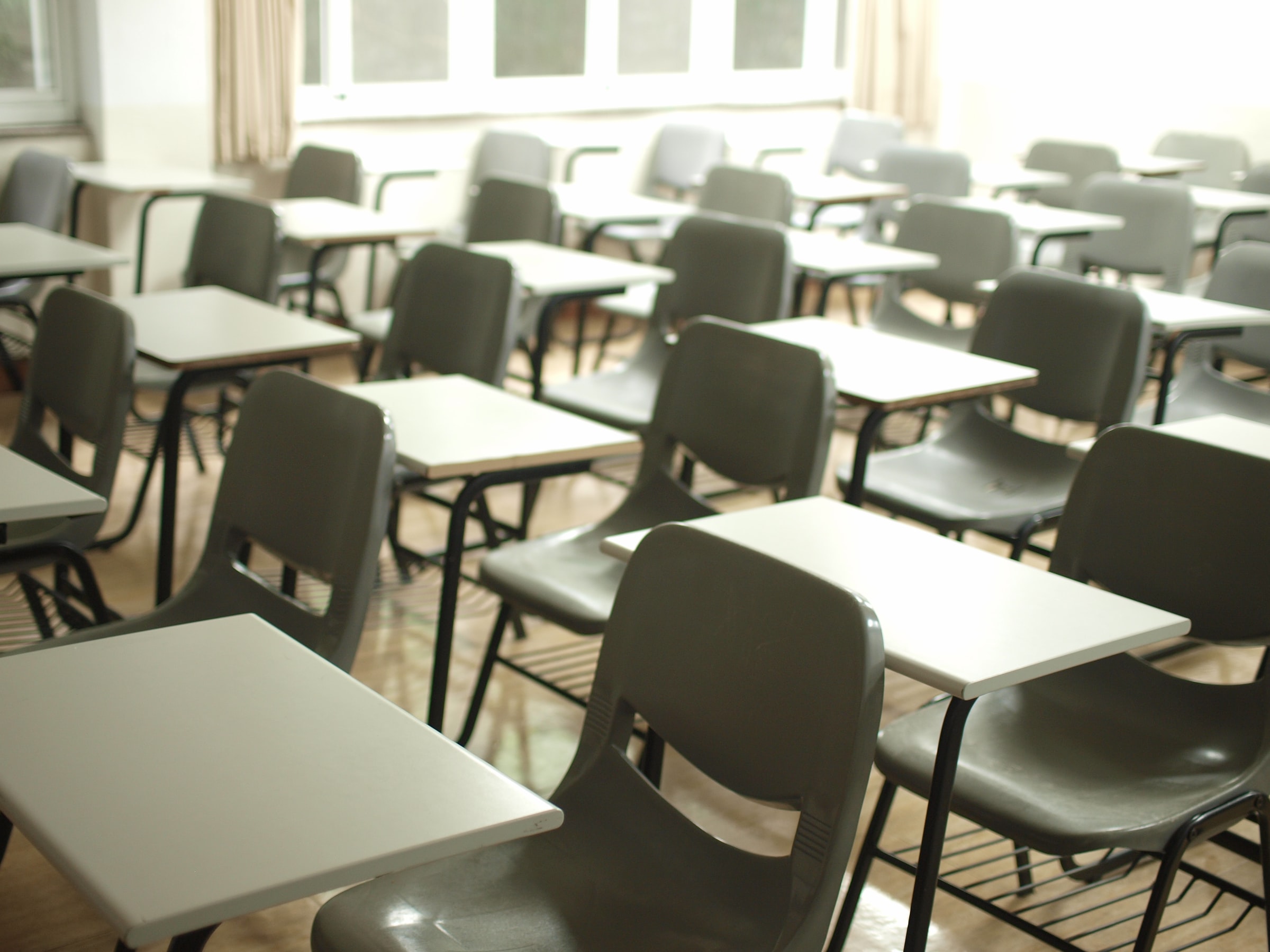 ‍
Despite PRA, Colella says, “There is case law that suggests that parents may be held liable if they have knowledge that the child has a propensity for committing a violent act and fails to take any measures to protect against it.” He cites the following:

“In the Oxford case, if the parents were aware of their child’s social media posts or had other information that would lead a reasonable parent to believe that their child intended to bring harm to the Oxford school students, they could be held accountable under the law for the damages their child caused beyond the $2,500 limit under the PRA.”

Colella continues that from an insurance coverage standpoint, most homeowners’ policies have an “intentional acts” exclusion. Meaning, that if the underlying act that caused the harm, i.e., firing the weapon, is found to be intentional, the exclusion would apply, leaving no insurance coverage to pay the damages caused by the parent’s negligence.

“To hold the school liable for the injury and death of its students, the families would have to allege and prove ‘gross negligence’ to get around government immunity,” Colella said. “More specifically, the families would have to establish that specific faculty or administrators’ conduct ‘was so reckless as to demonstrate a substantial lack of concern for whether an injury results.’”

Generally, a lack of supervision does not give rise to gross negligence.  In this case, Colella said the families would have to demonstrate that the faculty and/or administrators were aware that Ethan posed a danger to the students and simply failed to take any precautionary measures to protect against the harm. Awareness must be specific.  A general thought or suspicion would not rise to the level of scienter (knowledge of the potential wrongful act) required to establish gross negligence.  The school officials must have had real and credible information that the shooter was armed, or likely to be armed with an intent to cause harm to the students.

Established in 1997, Moss & Colella represents the victims of personal injury, civil rights violations, discrimination, medical malpractice and wrongful death.  The firm is recognized as a leader in complex tort litigation, including excess and deadly force, jail death, sexual abuse and harassment, auto and truck accidents, motorcycle accidents and other serious injury and wrongful death claims.  To learn more about the firm and its diverse areas of practice, visit www.mosscolella.com.