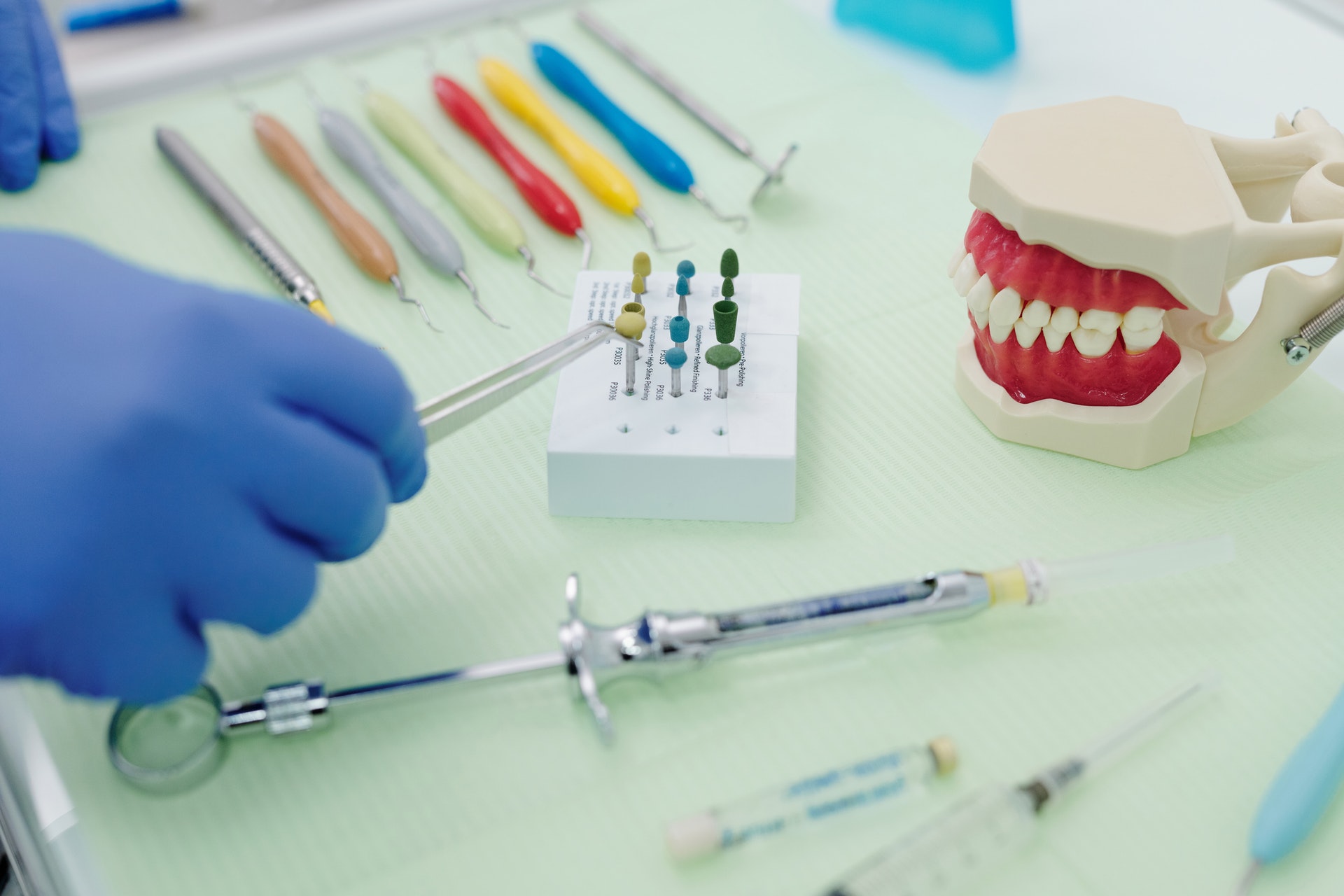 The 32-year-old plaintiff was referred to the defendant oral surgeon for examination and removal of his lower left wisdom tooth. During his first visit, a panoramic X-ray of the plaintiff’s mouth was taken. The defendant reviewed the film study and discovered a “radiolucency,” or dark spot, near the affected tooth in the lower jaw. The defendant recommended that the plaintiff undergo a biopsy to determine whether the lesion was cancerous and also ordered a CT scan without contrast. The CT scan was performed a couple months after the initial visit. The radiologist reported that the CT film study was “sub-optimal due to lack of iv contrast” and recommended an MRI with iv contrast. However, the defendant claimed that the MRI would be of no benefit and scheduled the plaintiff for removal of the lower wisdom tooth and an incisional biopsy — taking a sample of the lesion to send for lab testing — without additional diagnostics.

Plaintiff’s counsel argued the defendant breached oral surgery standards of care in the multiple ways, including failure to obtain proper permission for the surgery; failure to obtain the proper diagnostic tests, i.e., MRI or angiogram; failure to “needle aspirate” the mass or lesion prior to attempting to remove all or part of it; and negligently entering the AVM with a drill.

Defense counsel claimed the oral surgeon did not breach the standards of care. He claimed that an MRI with contrast was not warranted nor the delineation of the mass from a vascular lesion. He further claimed that an AVM of the ramus was so rare (comparing it to a “unicorn”) that it should not be considered as part of a differential diagnosis.

The jury delivered their verdict in one hour and 15 minutes and never requested a copy of the trial exhibits. Plaintiff’s counsel asked the jury for $2.63 million, and the jury awarded more than was asked — $2.75 million. The verdict amount is the largest in Macomb County thus far in 2022.

This article first appeared in Michigan Lawyers Weekly on May 16, 2022 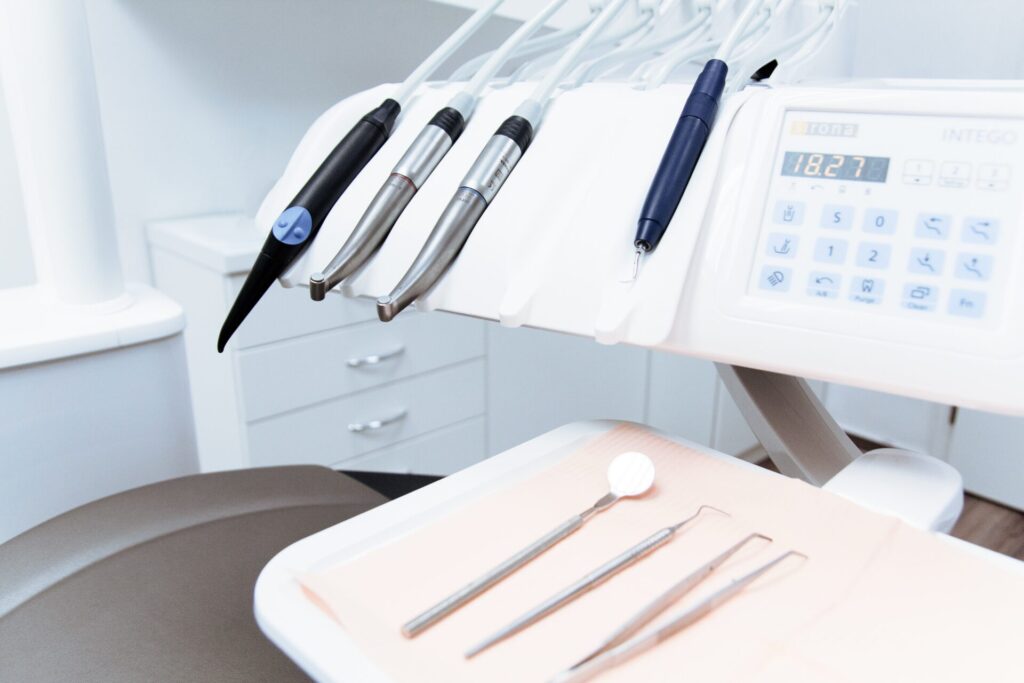 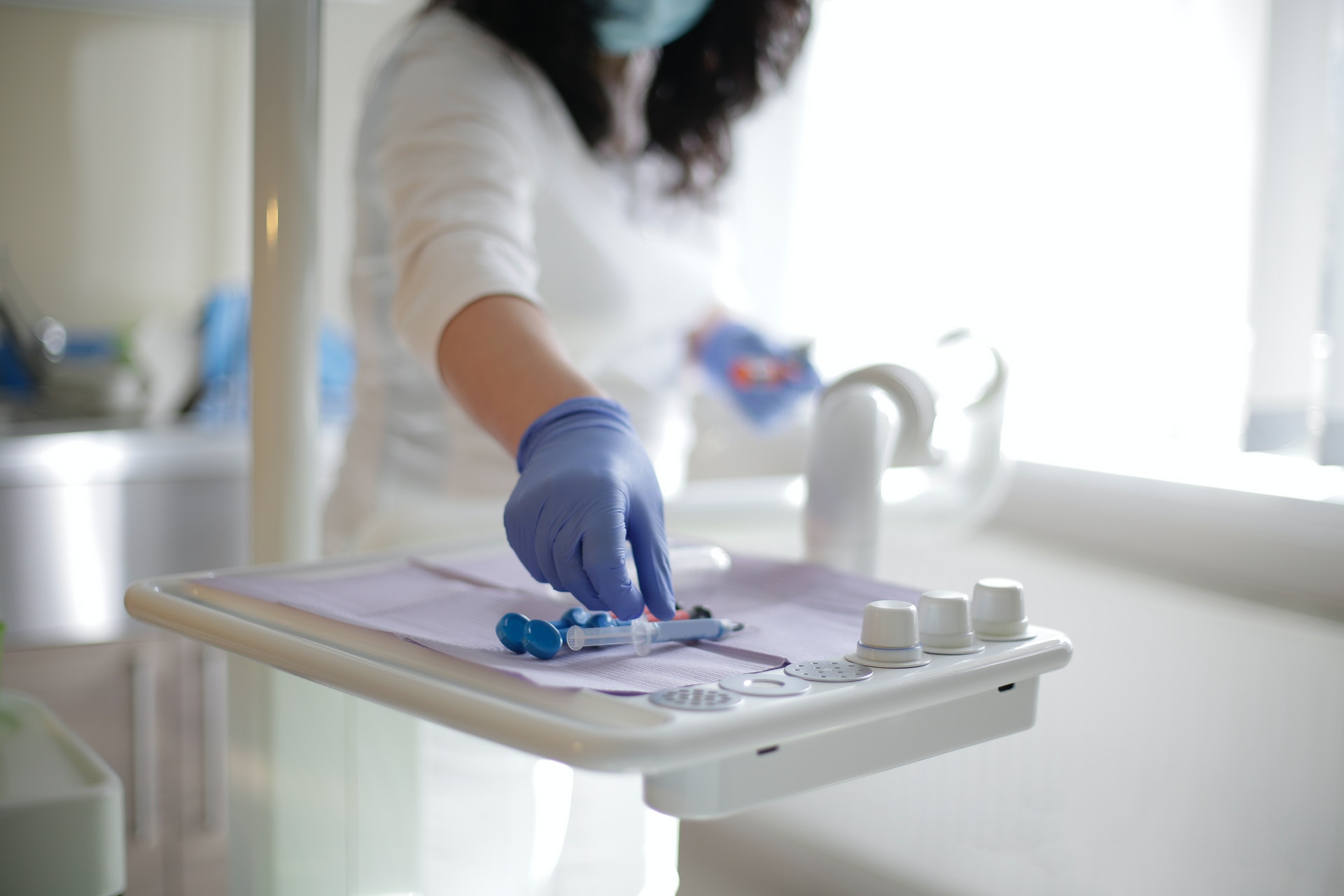