Moss & Colella Law Firm Hired by Family of Theoddeus Gray, Who Was Shot and Killed by a St. Clair Shores Police Officer Nov. 4 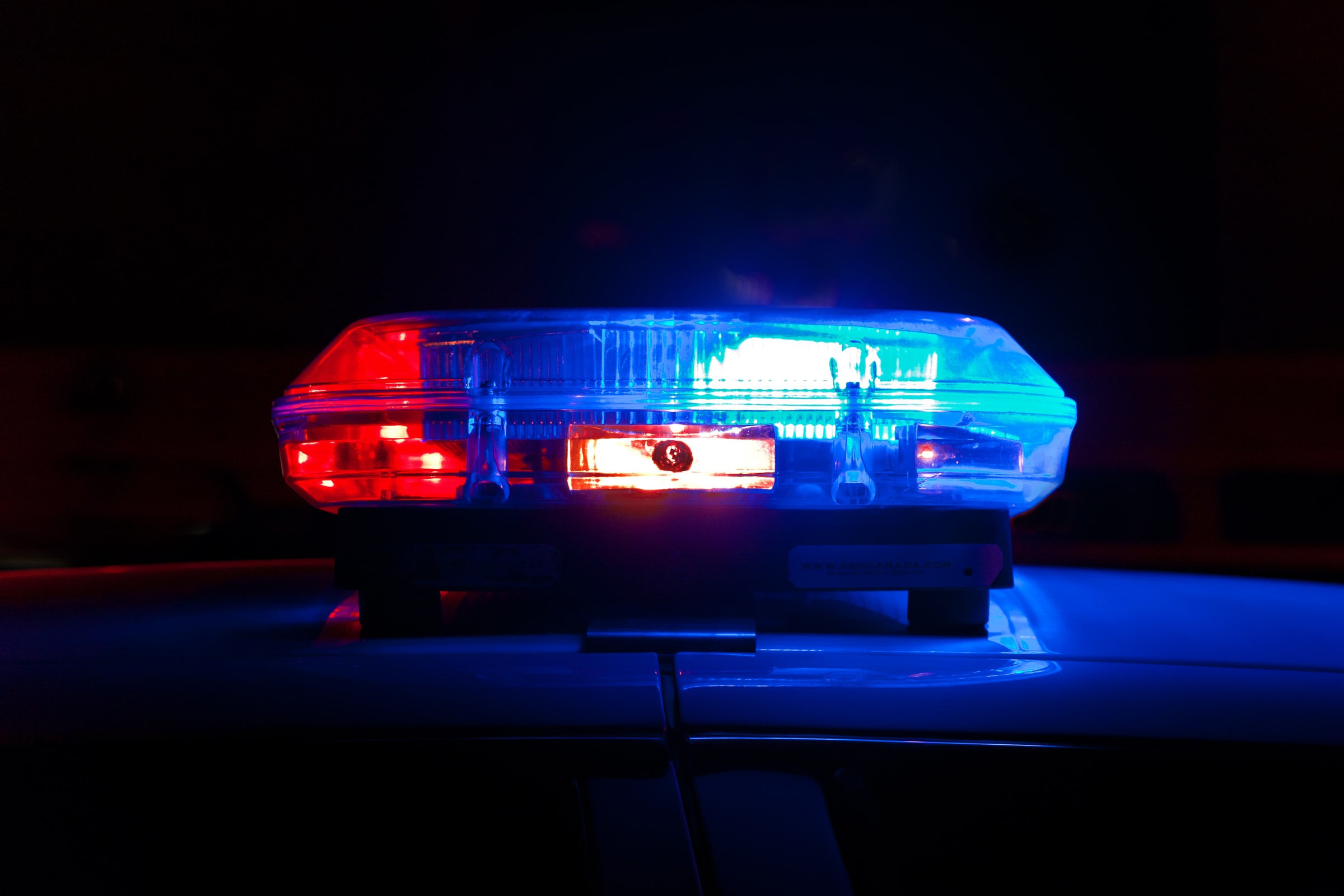 Southfield, Mich. --- November 19, 2018 --- A. Vince Colella, a civil rights and personal injury attorney with Southfield-based Moss & Colella, P.C., announced that the family of Theoddeus Gray has retained the firm to investigate his death on November 4, 2018.  Gray, 29, was shot and killed by a St. Clair Shores police officer responding to a call regarding a man with a gun.  St. Clair Shores police say Gray was shot after he produced a weapon and shot and killed a department K-9 police officer, Axe.

Colella continued that his firm will conduct its own independent investigation into the death of Gray, but is eager to receive information from the agencies involved.

“The Gray family finds it curious that police have failed to identify a weapon found on the person of Mr. Gray, and that the results of the autopsy performed on the dog have been kept from the public,” Colella said.  “We look forward to complete disclosure of the facts surrounding Mr. Gray’s tragic death and full transparency on the part of the sheriff's department.”

Established in 1997, Moss & Colella represents the victims of personal injury, civil rights violations, discrimination, medical malpractice, and wrongful death.  The firm is recognized as a leader in complex tort litigation, including excess and deadly force, jail death, sexual abuse and harassment, auto and truck accidents, motorcycle accidents and other serious injury and wrongful death claims.  To learn more about the firm and its diverse areas of practice, visit www.mosscolella.com.