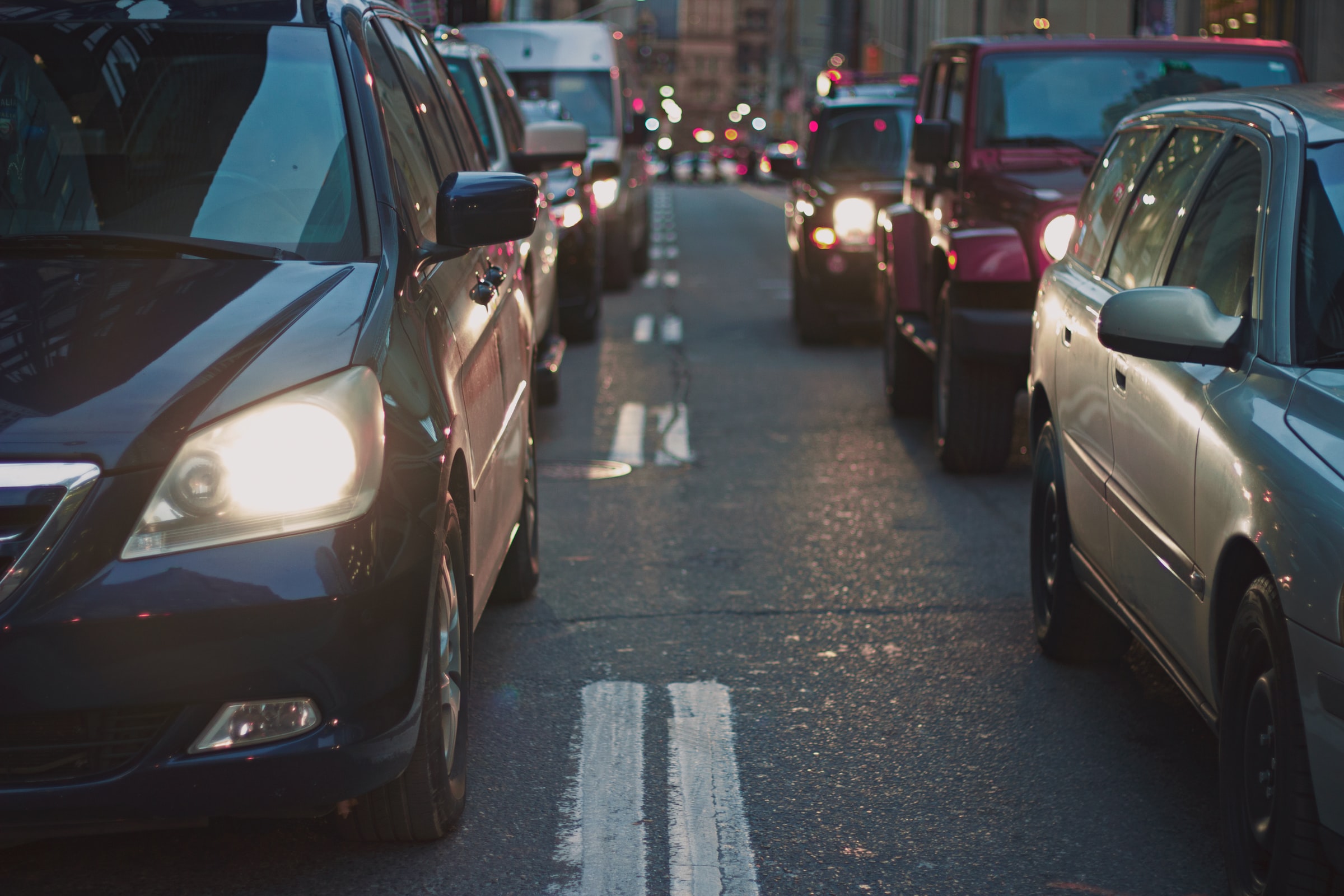 “Every Picture Tells a Story” is a song written by Rod Stewart describing the singer’s indiscriminate romantic dalliances while touring with his band early in his career. The adage also serves as a centerpiece for auto defense lawyers when offering photographs of minor vehicle damage imploring jurors to make the assumption that a low-speed impact resulting in minor damage could not possibly cause injury to an occupant of the vehicle. Photographs and other evidence of minor damage are infused into an expert’s opinion, who inevitably reaches false conclusions about the cause, nature, and extent of injuries — which then serve as a basis for denial of claims and no causes for action.

However, a recent study may have flipped the old saying from adage to “old wives’ tale.” In March 2021, a peer-reviewed study challenged the generally accepted notion of “low velocity” accidents being incapable of causing injury.
The study found, “that the principle underlying the biomechanical injury causation approach, that occupant acceleration is a proxy for injury risk, is scientifically invalid.” Paul S. Noet et. al., “Is Acceleration a Valid Proxy for Injury Risk in Minimal Damage Traffic Crashes? A Comparative Review of Volunteer, ADL, and Real-World Studies,” Int. Environ. Res. Public Health (March 12, 2021). The Noet study examines numerous prior studies using acceleration as a proxy for injury and concludes, “the approach utilized in the legal defense of injury claims, in which the risk of a minimal-damage, rear-impact crash is deemed comparable to the injury risk of activities of daily living, is an invalid method for evaluating injury causation…and should be discontinued.” Notably, the study concluded that the biomechanical approach to injury causation in minimal damage crashes invariably results in the vast underestimation of the actual risk of such crashes and should be discontinued as it is a scientifically invalid practice.” The Noet study has been endorsed/published by the U.S. National Institute on Health and Legal and J.D. Supra (a legal publication). J.D. Supra confirmed the Noet study as being “peer-reviewed” and concludes, “[T]his article will likely be featured in future motions to exclude this misleading, unreliable expert testimony.”

The impact of this study from a practice standpoint has far reaching implications. As a primary use, the study may be called to the attention of a biomechanical expert upon cross examination for the purpose of discrediting or impeaching the expert as permitted under MRE 707. Separately, it may be used to mount a Daubert challenge to preclude the testimony of an “independent” medical examiner who may be called to dispute the link between an accident and injury.

To further the false narrative that low velocity accidents are incapable of causing injuries, defense attorneys (and insurance adjusters) routinely provide their medical examiners with photographs of the subject vehicle or traffic crash reports reflecting minimal damage. As the evidentiary “gatekeeper,” courts are required to exclude junk science. A court commits reversible error when it fails to consider peer reviewed literature in determining whether to admit expert witness testimony. (Elher v Mistra, 499 Mich 11, (2016) Therefore, to allow a defense medical examiner to opine on the nature and extent of an injury based upon historically flawed inferences eradicated by the Noet study would run afoul of the litmus test required under Daubert.

Presumably, plaintiff lawyers will cite the study as a foundation to exclude photographs and other evidence of low impact collisions. Generally, photographs are admissible if they accurately depict or portray the scene, object or persons in question. However, the offering of a photograph depicting vehicle damage is not simply for the purpose of identifying a vehicle involved in an accident, but also to surreptitiously plant a notion of doubt in the minds of jurors as to whether a plaintiff suffered injury as a consequence of an accident. Armed with the science behind the Noet study, plaintiff lawyers will likely raise MRE 403 challenges to the admissibility of vehicle damage photos, citing unfair prejudice, confusion of issues, and misleading the jury.

The balancing of these factors against the overly generous definition of “relevant evidence” will no doubt be a conundrum for many judges. Perhaps the fix may come in the form of a special (or even standard) jury instruction that recognizes the inherent flaws in biomechanical theories of low velocity impacts upon mechanisms of injury. Over time, the Noet study may be regarded as so accurate and readily determinable by credible sources of biomechanics and science that a court would have no alternative but to take notice.

Although jurors have the last say on causal connection, it would be unfair to allow them to consider defense theories or narratives that have been discredited by the scientific community. While a picture may be worth a thousand words in many scenarios, automobile accident cases are no longer one of them.