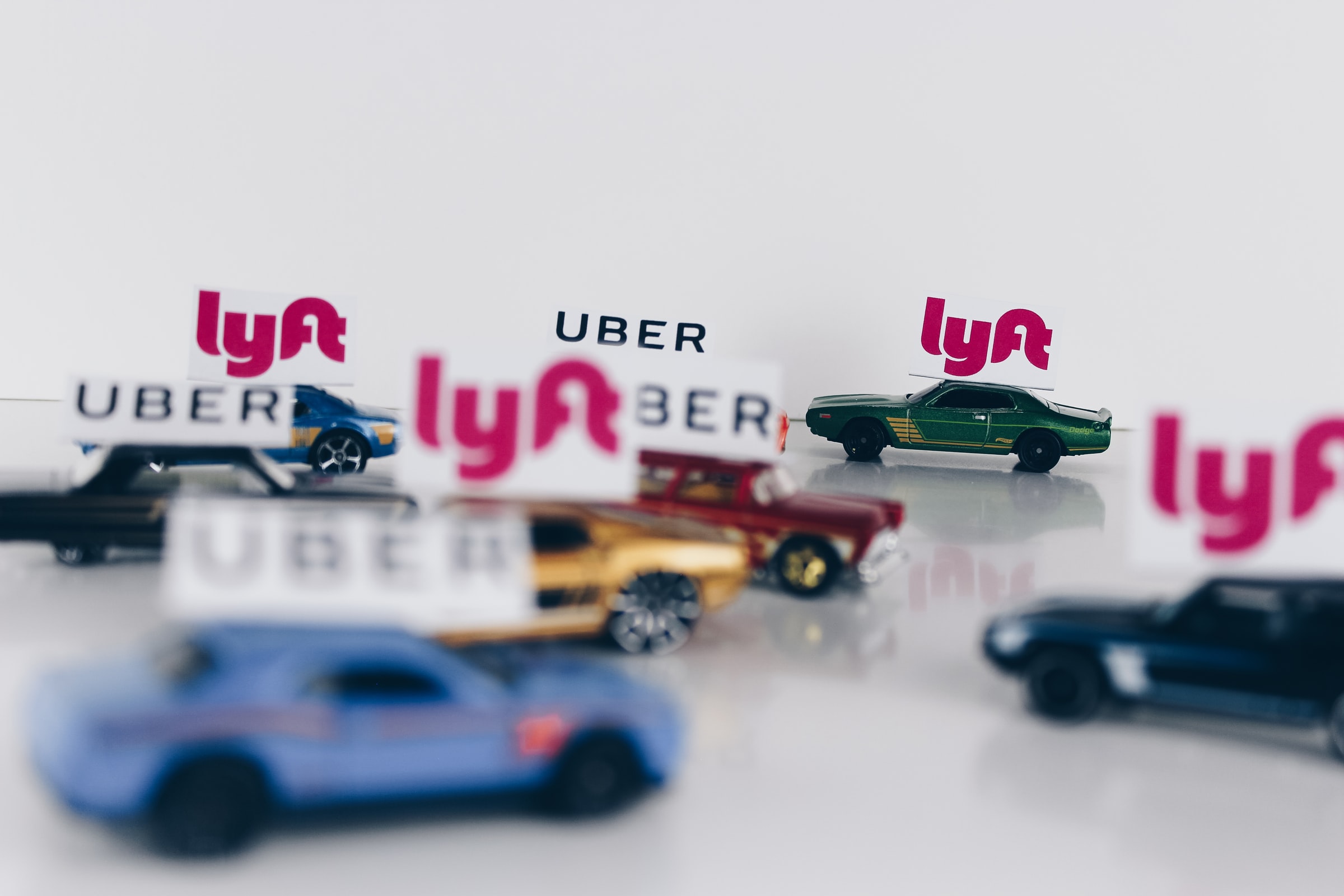 Southfield, Mich. —March 22, 2018— A. Vince Colella, a civil rights and personal injury attorney at Moss & Colella, P.C., say the recent incident where a pedestrian in Arizona was killed after being hit by an autonomous Uber vehicle has sparked conversation in Michigan about how individuals here would be legally protected in a similar scenario.

“It’s interesting that Michigan, a state taking the lead in autonomous vehicle development

and safety and testing legislation, is actually already uniquely positioned to handle injury claims through its No-Fault Insurance Act without adjusting for the type of vehicle,” Colella said. “This is true for both vehicle to vehicle and vehicle to pedestrian injuries and deaths.”

Colella explains that No-Fault benefits for medical, wage loss, and attendant care and replacement services are payable regardless of fault.   The carrier responsible for payment of benefits is prioritized by the No-Fault Act. A pedestrian victim would obtain benefits from an insurance company in this order:

In the case of third party claims of negligence, for example in a semi-autonomous accident where there is a safety driver, Colella says that negligence claims for pain and suffering could be pursued against the safety driver and their insurance carrier, as is now done with operators of non-autonomous vehicles. With no safety driver, the situation changes.

“In a total autonomous situation, presuming there is no driver in control or partial control of the vehicle, I would presume that an accident would be the result of vehicle failure, which would leave only a claim for product liability,” Colella said. “The victim would then be forced to file claims under Michigan’s product liability laws against the vehicle manufacturer or seller.”

In the case of product liability, it must be established that the product was not reasonably safe at the time the product left the control of the manufacturer or seller (according to the generally accepted production practices); and that a feasible alternative was available and would have prevented the accident without significantly reducing its usefulness.

“Limitations on damages in the case of product liability is $455,000, unless the result was death or permanent loss of vital bodily function, when the limitation is approximately $812,500,” Colella said.

Because Michigan law already requires emergency human intervention to be accessible during all testing, Colella does not believe the recent Arizona death will prompt any changes to the current law. He says determining liability when someone is harmed or killed by an autonomous vehicle will depend on the following considerations:

“I doubt if Michigan legislators had autonomous vehicles in mind when they wrote Michigan’s No-Fault Act in 1973, but it turns out they may have been ahead of their time,” Colella said.

Established in 1997, Moss & Colella represents the victims of personal injury, civil rights violations, discrimination and wrongful death.   The firm is recognized as a leader in complex tort litigation, including excess and deadly force, jail death, sexual abuse and harassment, auto and truck accidents, and other serious injury and wrongful death claims.   To learn more about the firm and its diverse areas of practice, visit the Moss & Colella website.