Fireworks on Your 4th of July Menu? Party Hosts May Be Liable if a Guest Is Injured 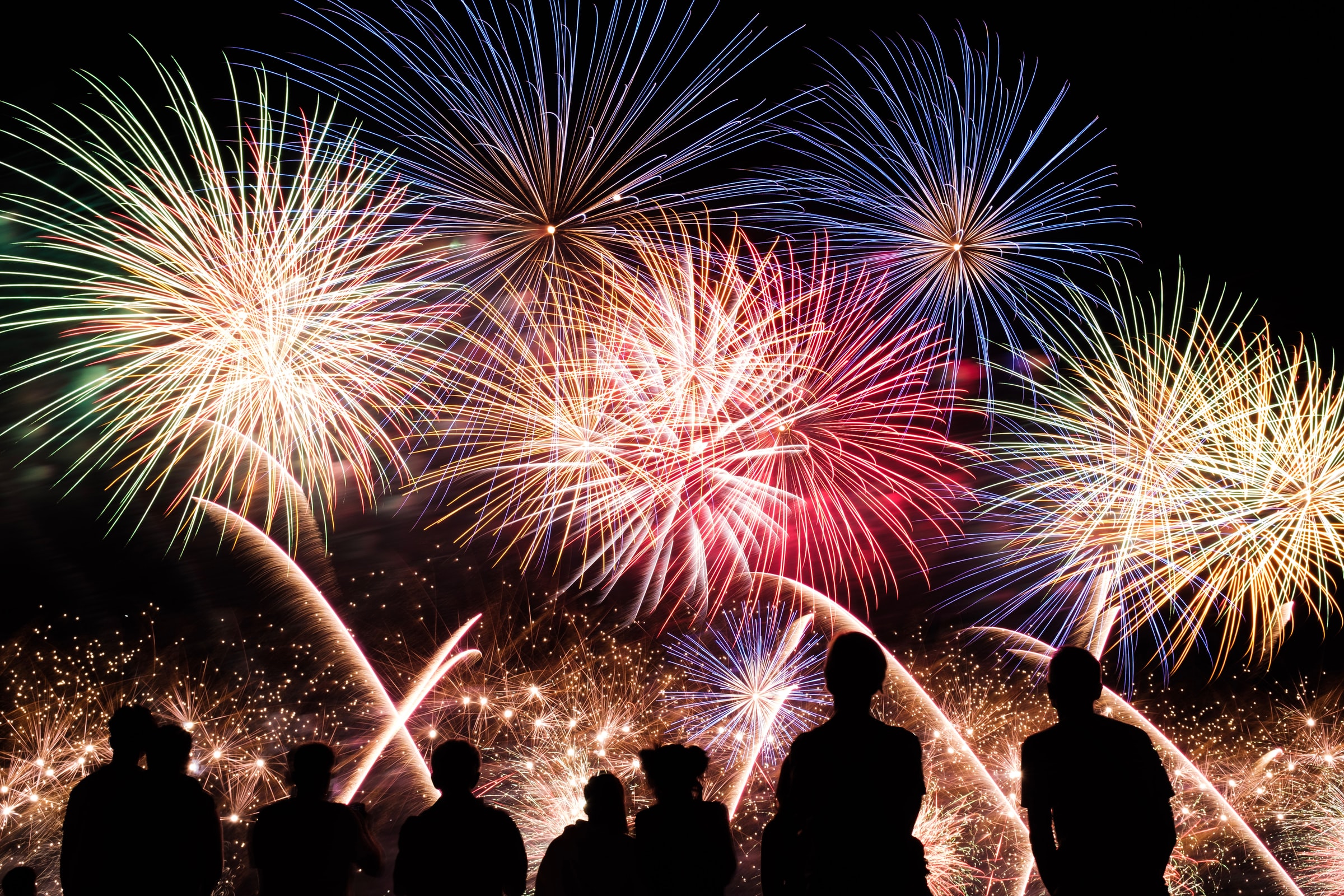 Southfield, Mich. ---June 28, 2019--- A. Vince Colella, a civil rights and personal injury attorney at Moss & Colella, P.C., gets at least a few queries around the 4th of July from prospective clients who have been injured by fireworks, often at the home of neighbors or friends.  Can they sue for damages? It depends, says Colella, who urges caution to party hosts who serve up fireworks as part of an Independence Day celebration.

“Homeowners may be found liable when a guest is injured from fireworks or other pyrotechnics set off as part of a summer gathering,” Colella said. “The case can depend not only on whether there was negligence of the part of the operator or host, but also on the behavior of the guest who was injured. Did they put themselves needlessly in harm’s way? Did they ignore warnings to stay a safe distance from the fireworks? These are the type of questions that determine the likelihood of paid damages,” Colella said.

When there is a valid claim, it is generally paid through the homeowner’s insurance policy, but Colella cautions the process can be messy and costly for the party host if a lawsuit for damages ensues.

“It’s not necessarily an easy claim, because the use of ‘fireworks’ or ‘explosives’ could be excluded from coverage, thereby exposing the homeowner to personal liability for the injuries and damages caused by their use,” Colella said.  “Plus, policies may also have a large deductible that a homeowner is required to pay before the indemnification provisions are triggered.”

Colella adds that violation of the Michigan Fireworks Safety Act resulting in “serious impairment of a body function” of another person constitutes a five year/$5,000 felony.

“When you consider all the potential negative ramifications, the use of fireworks is best left to the professionals, and not individual party hosts,” Colella said.

A list of fireworks safety tips can be found here.

Established in 1997, Moss & Colella represents the victims of personal injury, civil rights violations, discrimination, and wrongful death. The firm is recognized as a leader in complex tort litigation, including excess and deadly force, jail death, sexual abuse and harassment, auto and truck accidents, and other serious injury and wrongful death claims. A Michigan Personal injury lawyer at Moss & Colella is always ready to help you. To learn more about the firm and its diverse areas of practice, visit the Moss & Colella website.