Pedestrian injured by driver who had been drinking settles for $589,500, plus millions more in No-Fault benefits, with Moss & Colella attorneys arguing his case. 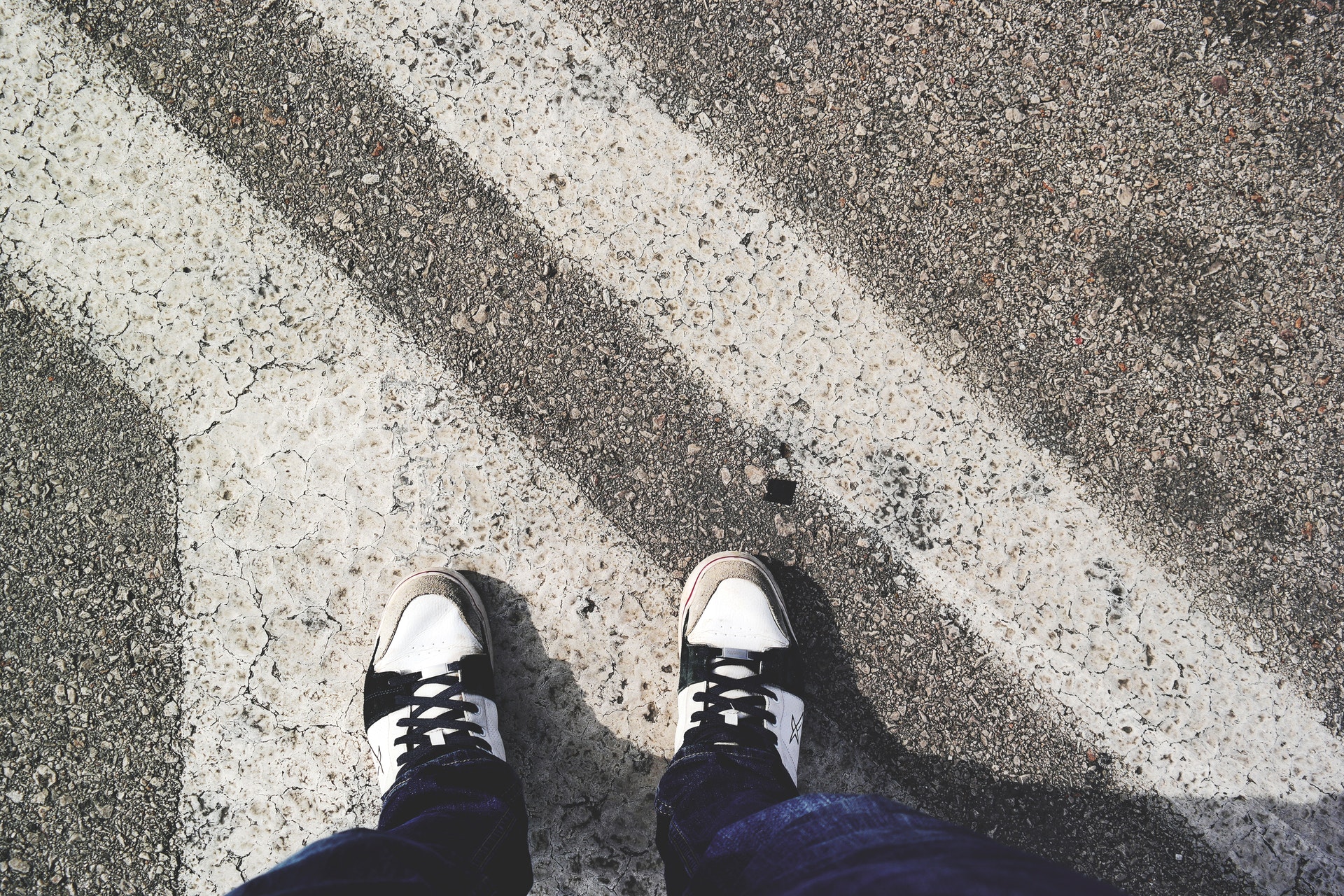 It’s a tragedy that happens all too often.  A person goes out for a social evening, has a couple of drinks then heads out to their car to go home, ultimately causing an accident and leaving an innocent individual permanently injured or killed.  That is what happened in a case I recently handled with Ryan Piekarski, another Moss & Colella trial attorney.  A 21-year-old young man was crossing the street when he was struck by a woman who had just left a restaurant after having dinner and a few drinks.  Liability against both the driver and the restaurant was disputed by their respective insurance companies. After all, the pedestrian was not walking in a crosswalk and it was dark outside when the accident occurred.  The restaurant also disputed claims regarding “Dram-Shop” liability, contesting that the customer/driver had not been served while visibly intoxicated given the fact that her blood alcohol level was well below Michigan’s state minimum level of .08. Despite the significant comparative negligence defense by the driver, we convinced her insurance carrier to pay $490,000 of her $500,000 policy limit.  An additional $99,500 was obtained from the insurance carrier on behalf of the restaurant in connection with the Dram-Shop claim - despite the lack of direct evidence establishing visible intoxication regarding the driver while at the restaurant.

In addition to the financial recovery against the driver and the restaurant, we advanced claims for No-Fault Benefits on behalf of the injured pedestrian, resulting in the payment of millions of dollars for medical allowable expenses, wage loss and other compensable no-fault benefits. Another tough case – yet not too tough for Moss & Colella.

Despite the millions of dollars obtained, though, a young man’s life is forever changed. It’s a sobering reminder to all of us to not drink and drive. If you or a family member have been injured by a drunk driver, the attorneys at Moss & Colella will fight for you. When the senseless or negligent action of another person causes harm, we are here to help.