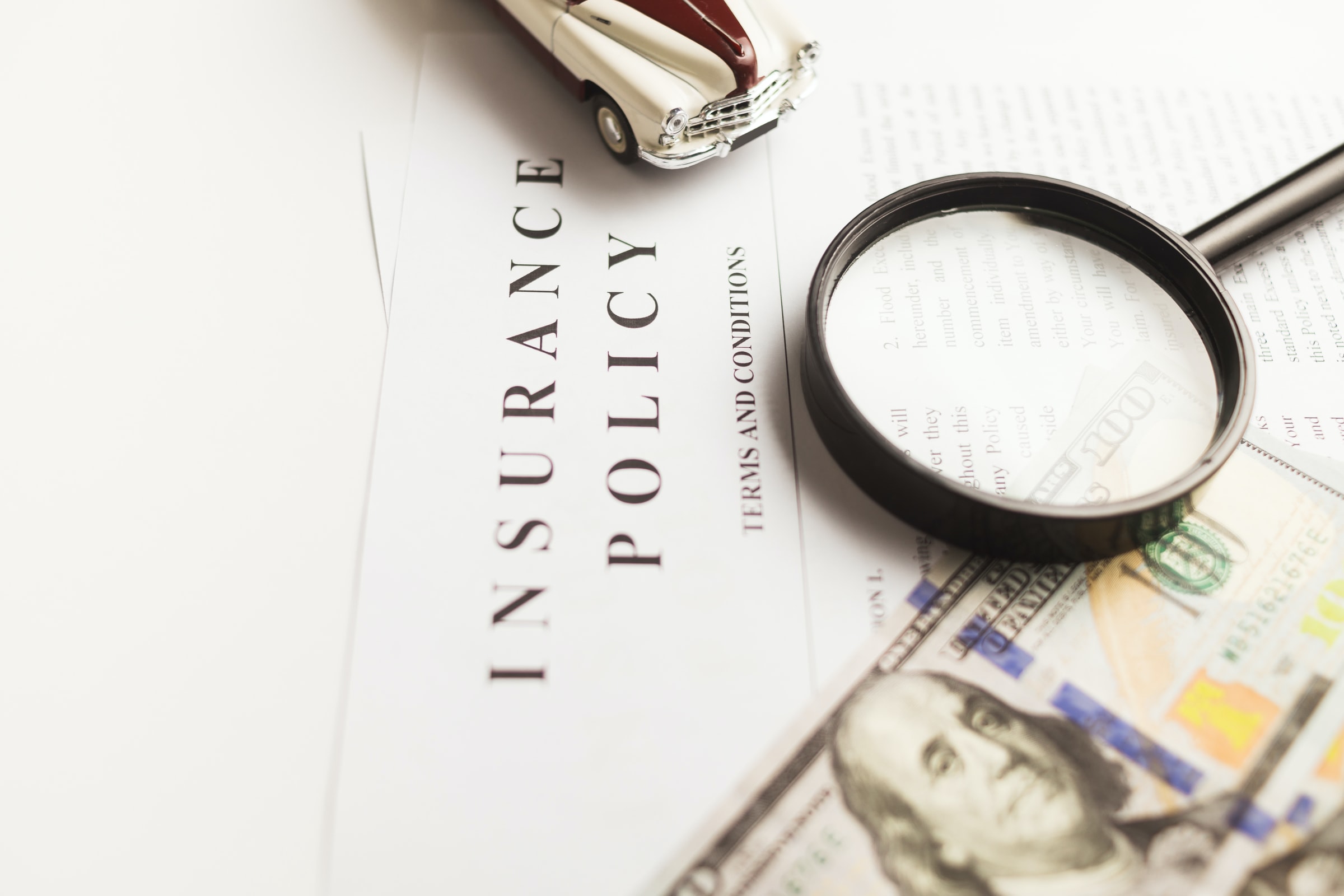 In an April 29 Crain’s Detroit Business article—“DMC exec challenges auto insurers to cuts”—Chad Livengood reported on Conrad Mallett’s proposed ideas for auto insurance reform that he presented at a recent Citizen Detroit forum on the topic.

While I was intrigued by what was written in the article, I was also a bit perplexed by what Mr. Mallett, an esteemed former Michigan Supreme Court Justice and current hospital CEO, is proposing. What I think he is saying is that we all need to share in the cost of reducing health insurance premiums.  By “all,” I mean the policyholders, insurance companies and hospitals.  Perhaps the crux of his proposal would be to reduce medical expenses by the same percentage of insurance premiums and coverage limits.  For example, if there was a cap on medical coverage of $1 million, then a 20 percent reduction would reduce the carrier’s exposure to $800,000.  In turn, the policyholders would get a 20 percent rate reduction, but more importantly, hospitals and medical facilities would reduce the cost of their services by 20 percent.  Theoretically, from an economic standpoint, this makes sense.  By lowering the cost of medical expenses and by capping coverages, there is far less risk to the carriers.  Less risk equals lower premiums.  But . . . did I mention, “in theory?”

The elephant in the room, however, is more like a jungle.  First, Michigan doesn’t have a cap on medical coverage.  And second, we have no uniformity in the price of health care.  Hence, the need for uniform schedules or a true marketplace for medical services.  Think about it – – only in a free market do we see true supply and demand pricing.  Thus, without medical price transparency, we as consumers are unable to bargain for our healthcare.  Of course, the health insurance companies—because of their size and leverage—are able to negotiate contracts with hospitals to pay a fixed percentage of the charges.  Auto carriers have been unable to endeavor these agreements, and quite frankly, the medical providers are not willing to enter into any contracts, given the 100 percent rate of reimbursement under the Michigan No-Fault Act.

So, while Mr. Mallett’s proposal may be noble in theory, it is not a practical solution under the current framework of the No-Fault system.