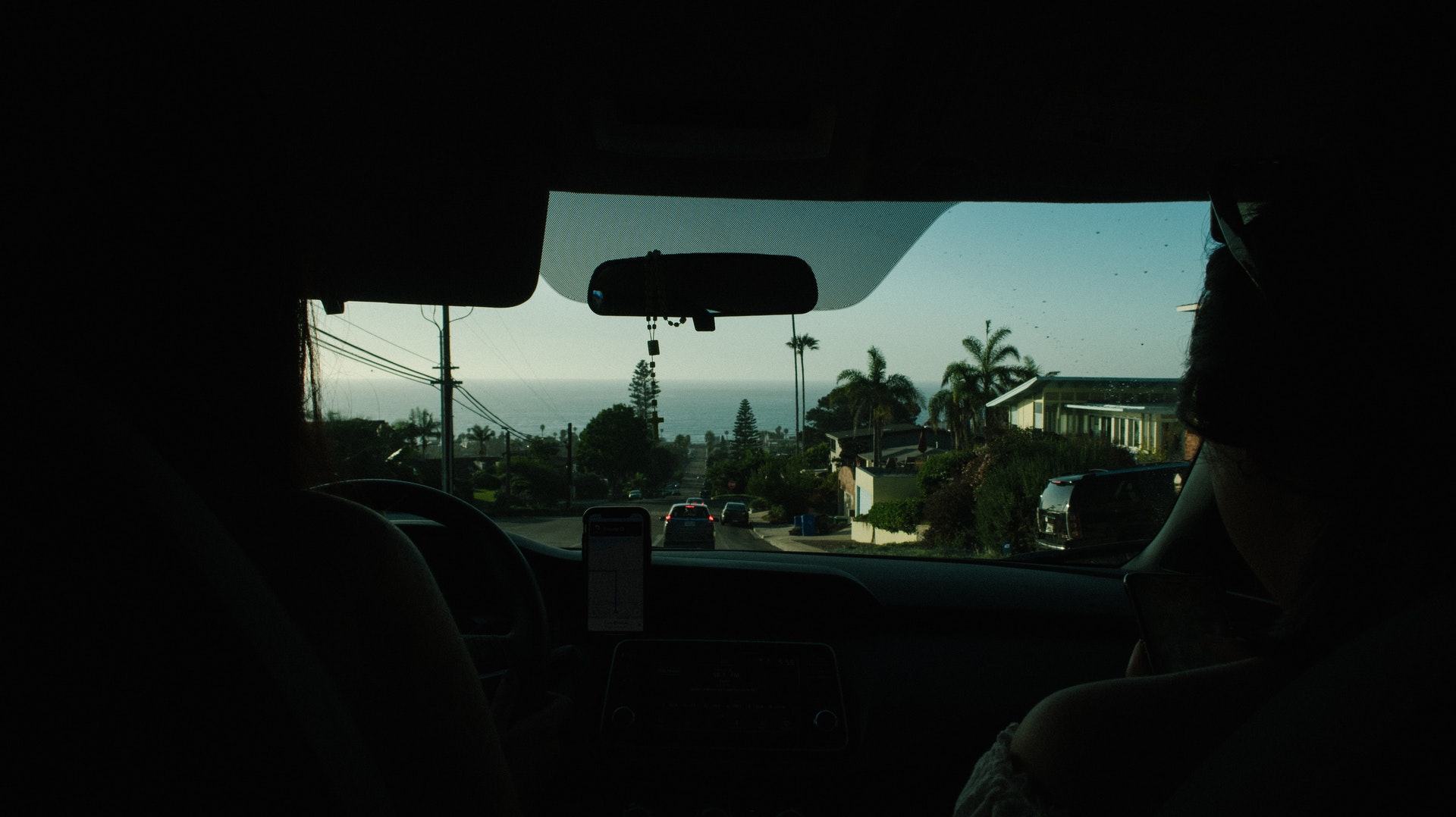 In a painful reminder that it’s not just front seat occupants at risk in a traffic accident, a Moss & Colella client, a 45-year-old woman, suffered serious neck and back injuries while a back-seat passenger with two other occupants in the car. She took the direct impact of an oncoming vehicle that T-boned her passenger side rear door at high speed. What was meant to be a solemn trip to a memorial service was violently disrupted and the life of this woman was irrevocably changed.

Working with my Moss & Colella colleague, Ryan Piekarski, we sued the driver of the car our client was riding in as a passenger.  This driver negligently turned directly into the path of the other vehicle to enter the cemetery.  The driver failed to observe the other vehicle approaching and a collision occurred.  Claims were also brought against the driver of the striking vehicle since a dispute as to who caused the accident was likely to arise.  It was also necessary to determine the appropriate no-fault insurance carrier responsible for paying the passengers no-fault benefits, since she didn’t have insurance coverage of her own.

This case is a prime example of why knowledgeable, experienced trial counsel is necessary to obtain the maximum settlement in a case. The insurance companies for both drivers were in dispute as to who was at fault for causing the accident. Further, the no-fault insurance company sought to minimize payment of the applicable benefits for the passenger - an innocent victim of both drivers’ combined negligence.

Working aggressively on behalf of our client, we were successful in obtaining a combined settlement of $582,500 between the two drivers, and an additional $225,000 settlement from the no-fault insurance carrier for payment of the passenger’s benefits. Recognizing how to maximize a recovery from all potential defendants was key to resolving this case so favorably for our client. Don’t settle for an attorney that will do anything less.