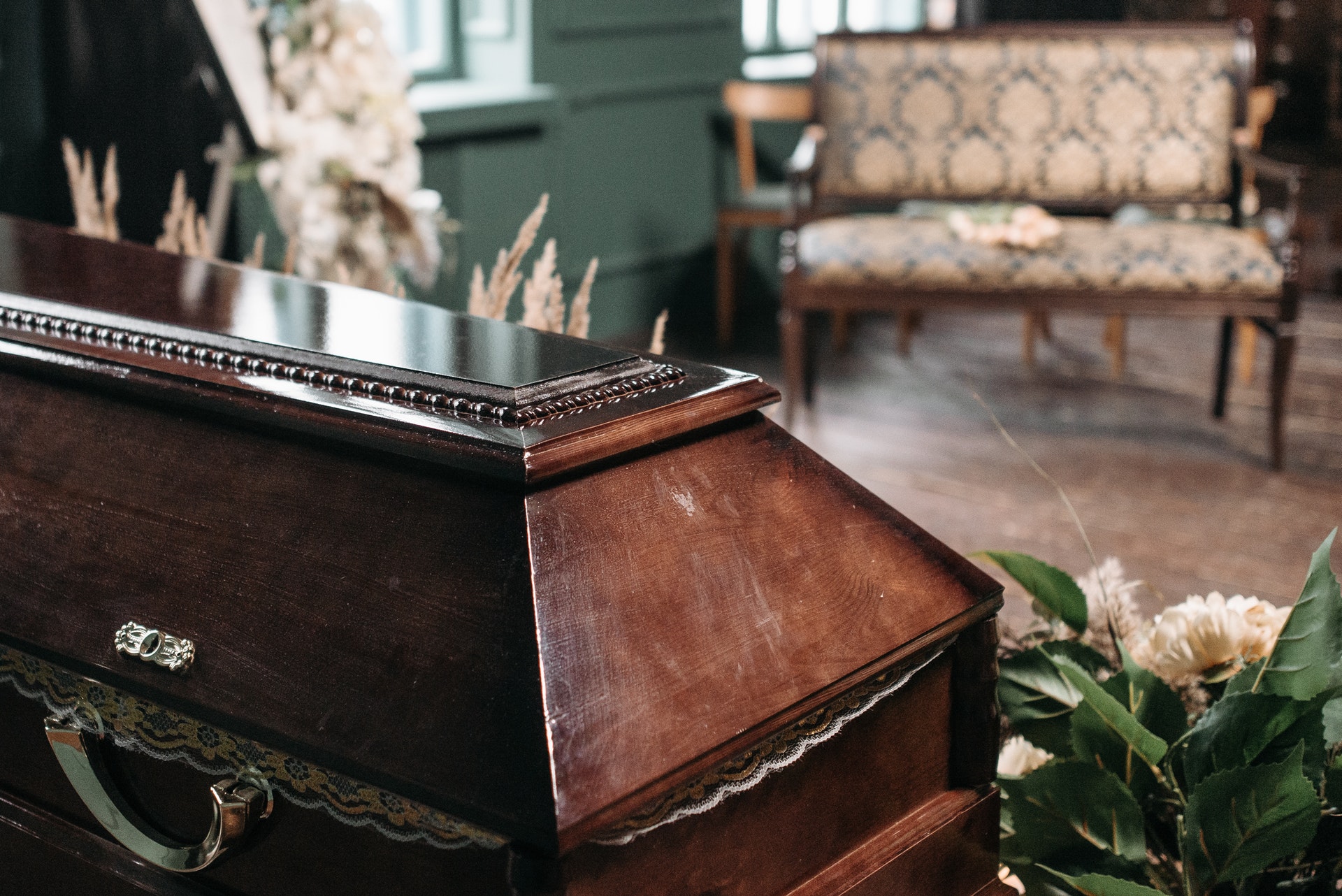 Southfield, Mich. --- October 16, 2018 --- A. Vince Colella, a civil rights and personal injury attorney with Southfield-based Moss & Colella, P.C., has filed a $1 million lawsuit today on behalf of a Detroit woman whose husband’s remains were improperly handled by the now-closed Cantrell Funeral Home on Mack Avenue in Detroit.

According to Colella, his firm’s client, Katherleen Bonner, contracted for funeral services for her husband, Drewery Bonner, with the Cantrell Funeral Home on January 9, 2018.   The funeral was originally scheduled to take place on January 20; on January 23, two weeks after Cantrell Funeral Home had taken possession of the body, Ms. Bonner was advised by the home’s agent that the body was “unfit for an open casket funeral.”  Ms. Bonner made several visits to the funeral home asking to see her husband’s body, however, Cantrell officials refused. Eventually, the funeral home’s agent convinced her to cremate her husband.

In April 2018, media reports surfaced that Cantrell was improperly storing bodies in non-refrigerated areas of the home, which was characterized as having “deplorable conditions.”   At that time, the State of Michigan was also conducting an investigation.

Colella’s correspondence with Cantrell Funeral Home, beginning in August 2018, regarding the issue went unanswered.  Accordingly, the firm today filed a Complaint and Demand for Jury Trial alleging (1) Negligent Mishandling of a Corpse, (2) Violation of MCL 445.903 (Deceptive Trade Practices) and (3) Breach of Contract. The lawsuit is seeking $1 million for damages including, pain, suffering, mental anguish, and mortification.

“Despite the substantial claim for damages, a family’s right to a dignified burial of their loved one cannot be measured in dollars,” Colella said.

Colella added that news over the weekend that the funeral home was found to have improperly stored the remains of 10 infants and a child has increased his client’s grief and frustration with the pattern of disregard shown by the funeral home for the families it served - and gives further cause for speculation over the authenticity of her own husband’s remains.

Established in 1997, Moss & Colella represents the victims of personal injury, civil rights violations, discrimination, medical malpractice, and wrongful death.  The firm is recognized as a leader in complex tort litigation, including excess and deadly force, jail death, sexual abuse and harassment, auto and truck accidents, motorcycle accidents and other serious injury and wrongful death claims.  If you or a loved one is searching for a Michigan motorcycle accident lawyer or a Detroit motorcycle accident lawyer, look no further. To learn more about the firm and its diverse areas of practice, visit www.mosscolella.com.