Looking for Summer Amusement? Risks of Carnival Rides Might Not Be Worth the Thrill 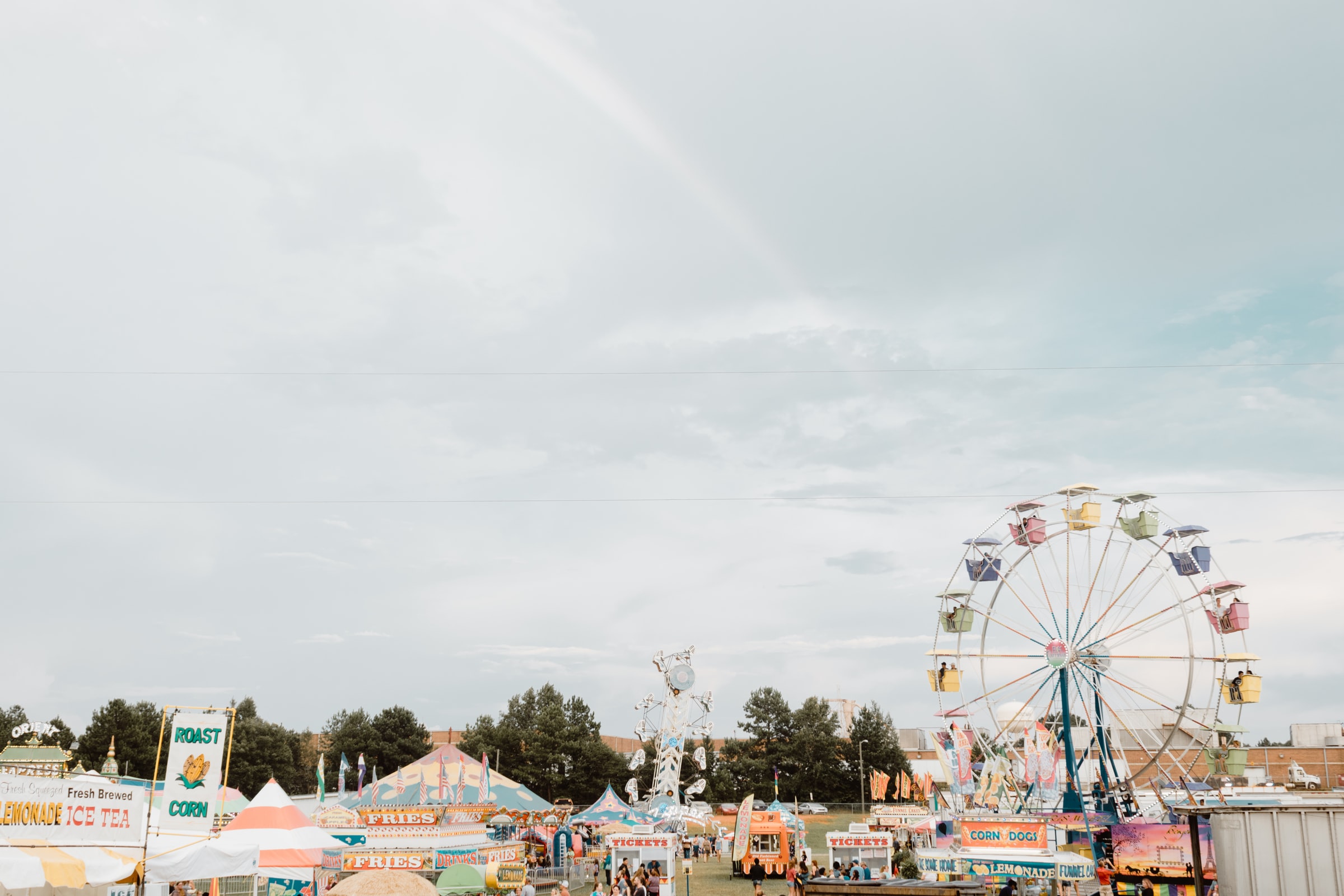 Southfield, Mich. ---August 6, 2021--- From the annual hometown carnival to Coney Island, going to an amusement park is a favorite American pastime. And while the thrill of a rollercoaster is impossible to replicate, is it safe? A. Vince Colella, a founding partner of Moss & Colella, P.C., a Southfield, Michigan-based law firm specializing in personal injury and civil rights, cautions riders to think twice before getting on a ride, big or small.

“Amusement park rides, whether well-established rides permanently installed at national amusement parks, or those found at traveling carnivals that get shipped and reinstalled, hold inherent risks for riders,” Colella said. “Just because the operators claim the rides have passed safety inspections and appear to be safe because of their popularity, that is not always the case. According to the Michigan Carnival-Amusement Safety Act, rides are generally required to be inspected once annually – but problems can arise in the interim.”

Last month, the Magic Carpet ride at the pop-up carnival at the National Cherry Festival in Traverse City, Michigan began to tip over with riders onboard. There were no reported injuries, but likely only because concerned bystanders ran up to help stabilize the ride by standing on the platform to keep the ride from tipping over. According to the Traverse City Record-Eagle, Arnold Amusement, the owner/operator of the Magic Carpet, publicly stated that the ride came off its blocking. The operators claimed the rides are inspected daily, which affirms that even an inspected ride can develop operational issues post-inspection.

Though the Michigan Carnival-Amusement Safety Act provides guidelines for safe operations of amusement and carnival rides, this doesn’t guarantee that the inspections and safety requirements are met. Surprisingly, there are no federal regulations regarding amusement parks, so safety requirements and standards can vary from state to state, including six states that have no regulations.

In Michigan, oddly, carnival and amusement ride operators are under no duty to report an injury. Yet riders are required to give notice of an injury before leaving the operator’s premises - although notice is not a prerequisite to filing a civil action related to an incident.

In addition to amusement park rides, pop-up entertainment activities, such as portable rock-climbing walls, trampolines, and ziplines also pose serious risks. While an individual is likely to sign a waiver before one of these activities, the waiver only acknowledges that the individual knows he or she is participating in a dangerous activity and accepts the risk associated with it. With amusement parks, the waiver may be printed on the tickets, requiring no signature and likely not read by the purchaser.

“While we may assume that because an activity is operational, it is safe to participate, but that is not always the case. People need to exercise good judgement when deciding to participate in a thrill-seeking activity,” Colella advised. “Observe the attraction’s setting, the condition of the attraction itself, and whether the employees operating the attraction are attentive to the ride at all times. In many cases, it’s the lack of training or attention by the employee that increases the risk of the ride or activity.”

Established in 1997, Moss & Colella represents the victims of personal injury, civil rights violations, discrimination, and wrongful death.  The firm is recognized as a leader in complex tort litigation, including excess and deadly force, jail death, sexual abuse and harassment, auto and truck accidents, and other serious injury and wrongful death claims.  To learn more about the firm and its diverse areas of practice, visit www.mosscolella.com.