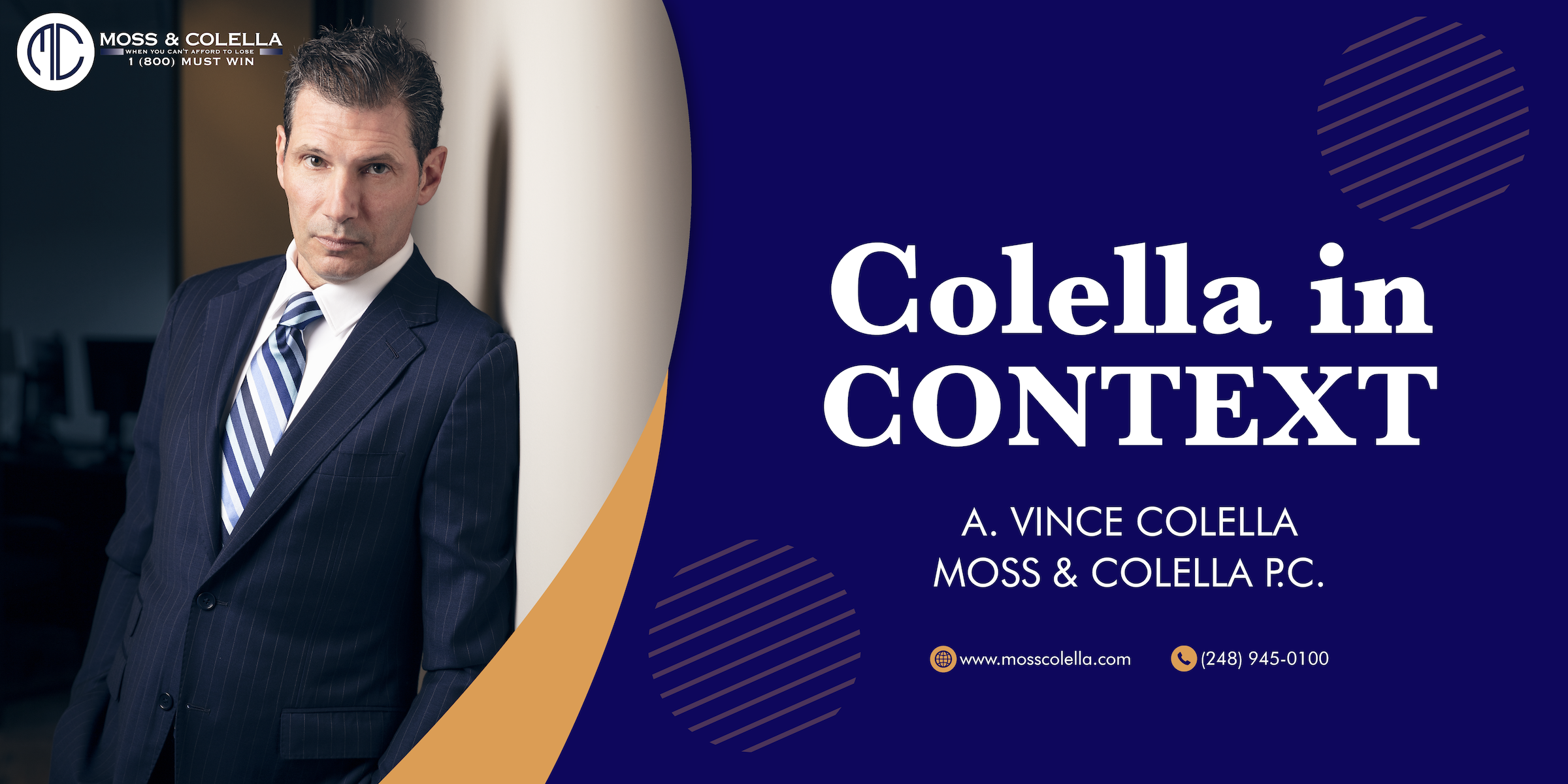 Contrary to popular belief, Florida spring breakers were not the only ones who demonstrated an utter disregard for the serious health risks of the coronavirus (COVID-19). Callous indifference began in the United States Senate. According to the Washington Post, Kentucky Sen. Rand Paul (a graduate of Duke Medical School) was tested for the virus on March 16. However, rather than voluntarily placing himself into self-isolation or quarantine pending the results, the senator chose to carelessly go about his ordinary everyday activities. Reports suggest that the senator met with lawmakers, defied orders to avoid gatherings of 10 or more individuals, played a round of golf and swam in a pool reserved for senators only. Perhaps, in comparison to the images that surfaced out of Ft. Lauderdale, Fla. (crowds of younger people drinking, dancing closely to one another in bathing suits, taking body shots, etc.), the senator's behavior is perceivably less likely of spreading infection. However, the medical information and data being developed by the Center for Disease Control (CDC) suggests that the senator's behavior was every bit as dangerous to those whom he may have encountered. And, while "situational morality" is worthy of mention, legal liability for transmission of the disease is ripe for discussion.

The precedent for civil liability arising out of the transmission of communicable diseases is rooted in the common law. To establish a prima facie case for tortious negligence, a plaintiff must demonstrate that: (1) the defendant owed the plaintiff a legal duty, requiring the person to conform to a certain standard of conduct for the protection of others against unreasonable risks; (2) the defendant has breached that duty; (3) the breach of that duty was both the direct and proximate cause of the harm suffered; and (4) the plaintiff suffered damages. The plaintiff must prove these elements by a preponderance of the evidence, meaning that the plaintiff need not exclude every possible explanation. Rather, reasonable persons may conclude that the defendant's action was a substantial cause of the harm suffered.

The case law is rather sparse in Michigan, but there are a few salient opinions that provide guidance in this area. While the spread of sexual disease is the prevalent common denominator in the Michigan state and federal cases, the opinions do provide a useful predictor of how the courts may deal with COVID-19. In Doe v Johnson, 817 F. Supp 1382 (W.D. Mich 1993), the federal district court's analysis centered around defendant's "knowledge" of his/her condition. The Doe court opined, "Defendant's actual knowledge that he/she is infected with an infectious disease is sufficient to establish a duty for purposes of negligence or fraud." Id. However, the court did not limit a person's knowledge to the disease itself, but relaxed the element to include, "where a defendant has knowledge of symptoms of an infectious disease he was under a duty to warn the plaintiff of his symptoms" and the possibility that he may have the disease." Id. Merely requiring a person to be aware of his symptoms, sets the stage for COVID-19 liability where roadblocks to testing have been widely experienced. Of course, similar to many other "exposure" cases, whether it be asbestos, mold, water contamination, etc., "proximate cause" of transmission will also figure as a key issue.

Another consideration civil trial lawyers will face is the availability of insurance coverage under homeowners and commercial general liability policies for "bodily injury" caused by the transmission of the virus. Bodily injury is defined by most policies as "bodily injury, sickness or disease‚ including, ‚death that occurs as a result." However, policy exclusions may apply. Most policies eradicate coverage for bodily injury caused by "intentional acts." Michigan Courts have expanded the definition of intentional to include bodily injury that is "expected." Allstate v Holt, 1991 U.S. App. LEXIS 8271 (6th Cir. April 25, 1991). Insurers may also find solace in specific exclusions for "communicable disease, virus, and bacteria" exposure. Although, if these exclusions are liberally interpreted by the courts, personal financial responsibility for satisfaction of judgments will remain the peril of those who engage in conduct that fosters the spread of the virus.

So, we are not only faced with a moral and ethical dilemma. We are also faced with a legal one. The financial consequences of which may not be avoided by allocating our losses to insurance companies. Surely, the very core of tort law has been fashioned to not only compensate those who have wrongly suffered, but to curb hazardous conduct. Should people continue to shirk the social distancing guidelines, they would not simply be averting their own moral compass and risking the health and safety of our community, they may also be subjecting themselves to extreme financial hardship. Perhaps, if our senator had considered these consequences, he would not have been so apt to consciously ignore the risks.

A. Vince Colella is a founding partner of Moss & Colella P.C., a Southfield-based law firm specializing in personal injury and civil rights. He can be reached at vcolella@mosscolella.com.