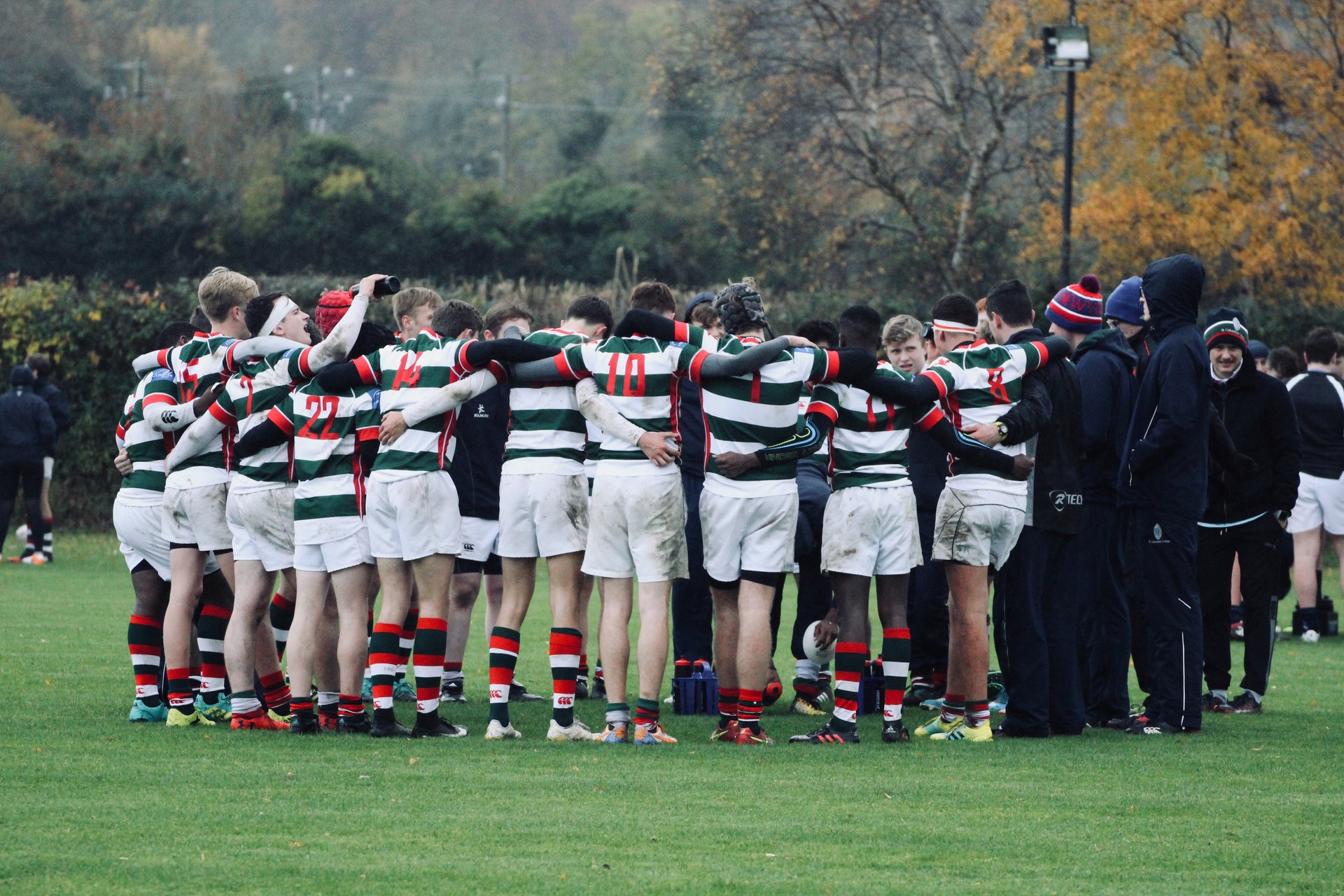 I’m proud to say that I am a rugby guy. I have been around the sport for nearly three decades. Early in my career, I was a member of the Michigan Rugby Club (serving as its captain in 2002-03). I was also a member of the Detroit Tradesmen Rugby Club in 2008 when they made their first appearance in the National Club Rugby Championship Semi-Finals in Colorado. A few months ago, I was invited to speak to the Michigan Rugby Club by Coach Brandon Sparks as part of a life-lab series that introduces current student/athlete rugby players to former players who have gone on to find success in professions like law, medicine and finance.

The life-labs aim to educate players about being good citizens and protecting themselves from the many financial and legal dangers that lurk in sports at the collegiate and professional level. Unfortunately in sports, it’s not just about the love of the game; there are risks to careers and personal lives of athletes who are ill-advised on major life decisions, hire an incompetent of dishonest advisor, or make mistakes that put them on the wrong side of the law.

During the lab, I impressed upon these young men the importance of abstaining from off the field misconduct that could have harmful and even criminal ramifications. The players and I discussed the impact alcohol has had on the game and its players. While the “social” side of rugby has been widely publicized in the United States and often glamorized by its clubs and players, the game and its culture are changing – — for the better. In all, the questions were thoughtful and serious and reflected the goals of this team to set a positive example. I was impressed by the players’ desire to combine athletics with academics to better prepare themselves for their lives and careers.

The fact is, rugby had a bad rap for a long time – some of it deserved, some of it just a negative halo effect. But the rugby culture is evolving in a positive way. I remember an incident from my later years of playing when a teammate from South Africa scolded me because my collar was tucked into my shoulder pad. He felt that not being in perfect form was disrespecting the sport. Where he was raised, rugby was a dignified endeavor and fans dressed up for games. It was almost a holy ritual. Really, a speech because my collar was askew? Still, his words stayed with me to this day and gave me a deeper understanding that rugby, or any other sport, is not just a game. It’s an activity worthy of respect, and that respect starts with the players. Based on my interaction with the Michigan Rugby Club and what I’m seeing as a global observer of the game, I’m feeling very good about my favorite sport and the future of the young men and women who are making rugby a sport of honor.