$10 Million Lawsuit Filed by Family of Man Who Died From an Assault at St. Clair Shores Bar 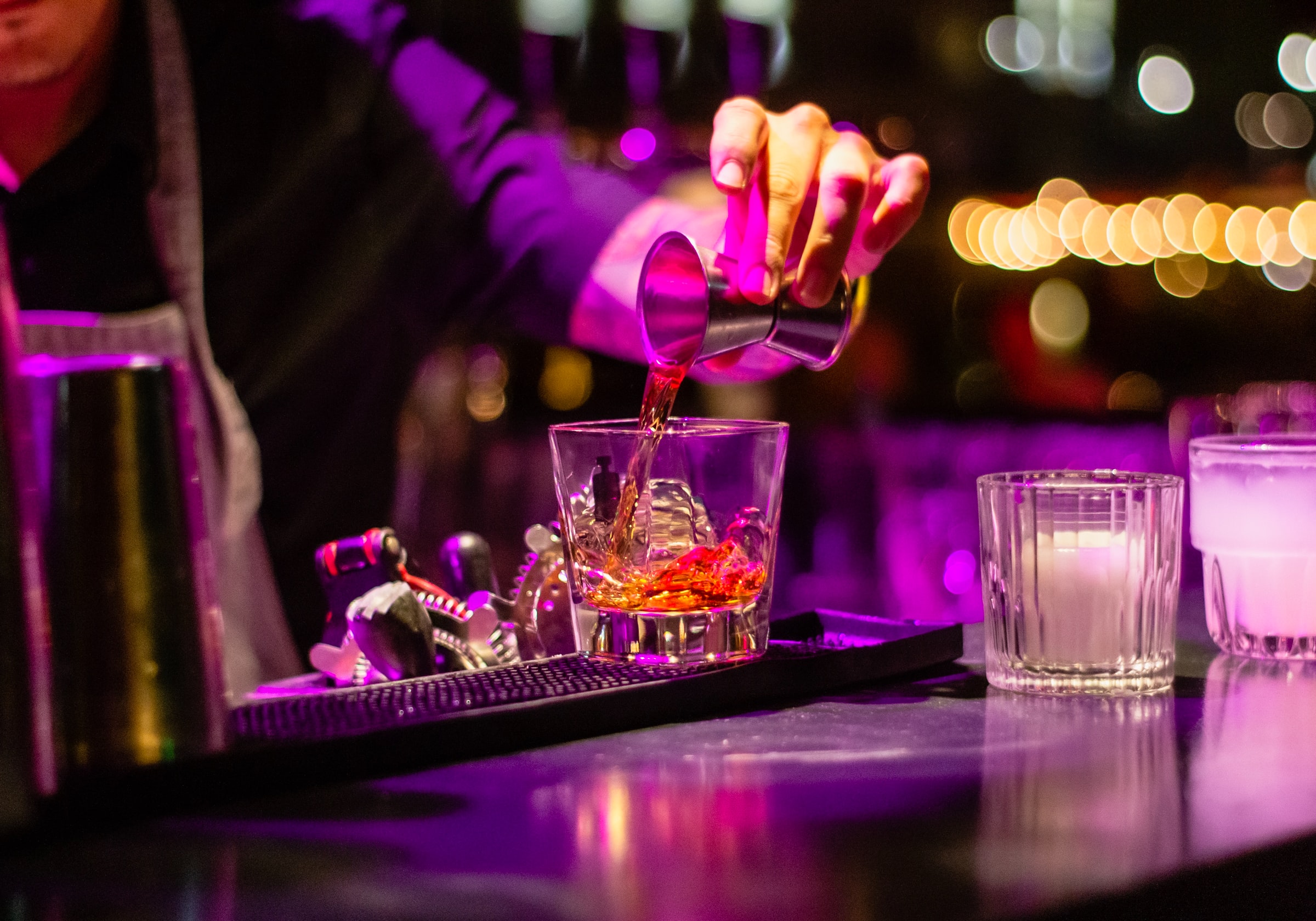 Southfield, Mich. ---January 26, 2021 --- A. Vince Colella, personal injury and civil rights attorney and co-founder of Southfield-based Moss & Colella, P.C., is representing the family of Shawn Kubic, who died following a punch to the head inflicted by a patron at Kapone’s Sports Tavern in St. Clair Shores, Mich. on December 22, 2019. The civil lawsuit alleges assault and battery against Hatum Akrawi, who delivered the fatal blow, and violations of the Michigan Liquor Liability Act ("Dram Shop") and negligence against Kapone’s.

On December 22, 2019, Shawn Kubic was patronizing Kapone's Sports Tavern in St. Clair Shores, having arrived before midnight with a friend.  According to reports, Kubic and another patron in the bar engaged in a verbal altercation that escalated in the presence of bar security. As Kubic and the patron continued to argue, a video surveillance camera captured Hatum Akrawi (alleged to have been intoxicated) throwing a punch into the side of Kubic's face, causing him to fall to the ground and strike his head.  As Kubic was lying unconscious on the floor, bar security hurried Akrawi out of the bar before police arrived.

Kubic died of blunt force trauma to the head on December 23, 2019, approximately 24 hours after being admitted to the hospital. His death was ruled a homicide by the Wayne County medical examiner.

Akrawi was charged with second degree murder and manslaughter, but the second-degree murder charge was dismissed at a preliminary exam on September 21, 2020.  Akrawi ultimately pleaded guilty to involuntary manslaughter and is currently out on bond, awaiting sentencing in February.

The plea deal deeply disappointed the Kubic family.  Kubic's 17-year-old daughter, Kylee Kubic said, "I want justice for my dad, and everyone held responsible for their role in his death.”

“The Kubic family has endured immeasurable suffering over a completely preventable incident and deserved more from our criminal justice system,” Colella said.  “A bar has an affirmative obligation to make certain it does not serve individuals who appear to be visibly intoxicated - and to call the police when violence appears imminent. Akrwai was visibly intoxicated and Kapone’s did nothing to ‘reasonably expedite’ a call to the police when it had reason to believe that Kubic was in ‘foreseeable harm’.”

Established in 1997, Moss & Colella represents the victims of personal injury, civil rights violations, discrimination, medical malpractice, and wrongful death.  The firm is recognized as a leader in complex tort litigation, including excess and deadly force, jail death, sexual abuse and harassment, auto and truck accidents, motorcycle accidents and other serious injury and wrongful death claims.  To learn more about the firm and its diverse areas of practice, visit www.mosscolella.com.