The Wheels on the Bus Go round and round – but Can You Sue When They Are Stopped? 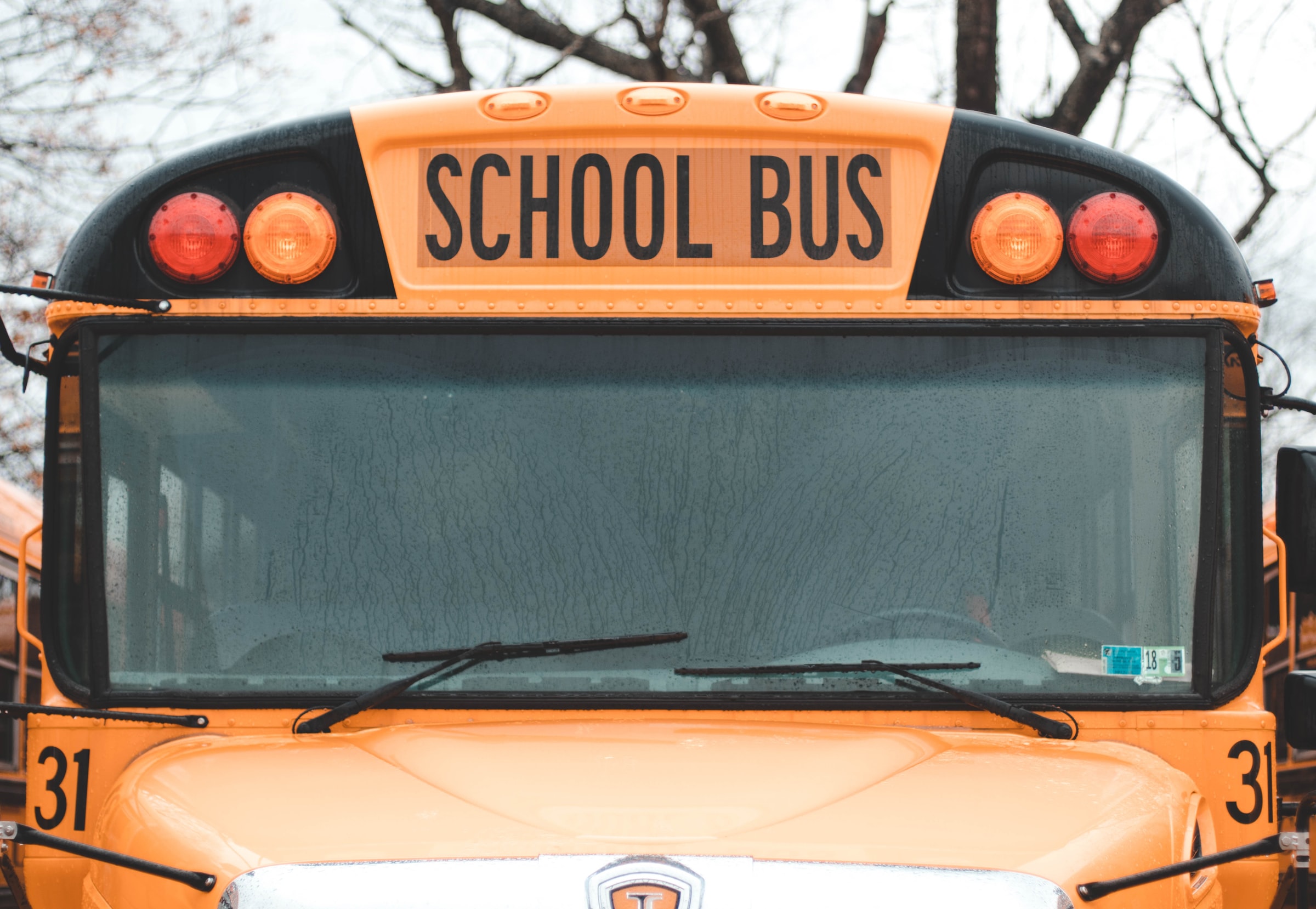 It’s back to school time at our house, which has me thinking about new schedules, getting our kids to school and…government immunity? Yes, because it’s one of my areas of legal expertise. Government immunity is the exception for public employees and their designees that may exempt them from gross negligence claims. In this blog, I look at government immunity and gross negligence (actions that show substantial disregard for safety precautions and singular disregard for the clear risks of harm) as they relate to school bus operators. A Michigan school accident lawyer can be a valuable resource to any parent with a child injured from a school bus operator.

The operation of a school bus falls under the motor vehicle exception to government immunity.  The motor vehicle exception to governmental immunity, MCL 691.1405, allows a bus passenger to sue a government entity (i.e., school district) for injuries resulting from the negligent operation of the bus. Our Supreme Court has explained that "operation" in this context generally refers to driving. This is true even where the bus has come to a stop.  In other words, a bus doesn’t cease being "driven" while temporarily halted for a stop sign or a traffic light.  Temporary stops are an integral part of the driving of a school bus, whether coming to a halt before proceeding over railroad tracks or stopping to take on or discharge passengers. The fact that a school bus is temporarily at rest does not take it outside the motor vehicle exception under these circumstances.

Thus, if a student is injured as a result of the negligent operation of the bus while traveling or stopped, a cause of action may be brought against the school district. (The case must be brought against the district rather than the driver, as the driver enjoys qualified immunity from being personally sued for his/her negligent conduct.)    However, qualified immunity does not apply to a school bus driver where the driver’s conduct amounts to gross negligence.  The governmental employee exception to governmental immunity provides that the employee of an agency exercising a governmental function "may be liable for grossly negligent conduct" performed while acting within the scope of her authority " if that conduct is the proximate cause of the injury or damage.  Gross negligence is defined as ‘conduct so reckless that it demonstrates a substantial disregard for a known risk of serious harm.”

An example of where our Court of Appeals declined to extend immunity to a bus driver can be found in Helfner v. Ctr. Line Pub. Sch. et. al., 2006 Mich. App. LEXIS 1987 (Ct. App. June 20, 2006).  In Helfner, the student entered the bus and was told she could not ride.  An argument ensued over the course of the next several minutes, whereby the student became “embarrassed, upset and emotional.”  At that time, she was told to get off the bus and go home.   The driver then turned off her red flashing lights.  The student disembarked and began to run across the street when she was struck by another vehicle, resulting in serious injury.   In this case, the court held;

“Affording every legitimate inference to the plaintiff, the driver had discharged an upset 13-year-old child by the side of the road. To go home, she would need to cross the road. Students are required to cross in front of the bus, MCL 257.1855(3), where oncoming traffic is difficult to see. Finally, the driver had deactivated the warning lights, directing traffic to proceed. MCL 257.1855(2)(b). There is at least a genuine question of material fact whether anything other than the bus driver's conduct caused Amber and the other vehicle to come to be in the same place at the same time.”

This is just one example; there are numerous other possible scenarios where a school bus driver could be held liable for grossly negligent conduct unrelated to the operation of the bus.

Before your child boards a bus this school year, introduce yourself to the driver and tour the bus. Make sure every effort has been made, both in the selection of the driver and the upkeep of the bus, to keep your child safe while traveling to and from school or extracurricular activities.

The attorneys at Moss & Colella have been fighting and winning cases for their clients for more than 20 years. If your child was injured or involved in a accident while attending school, a Michigan school accident lawyer or a Michigan School abuse lawyer can be a beneficial resource to you and your family. School accidents and abuse can happen to any child. These forms of cases are typically the least anticipated by the victims as they are sudden and occur without warning. We have handled complex cases in many personal injury practice areas with great success. Do not hesitate to speak with a leading Michigan school accident lawyer at Moss & Colella today.