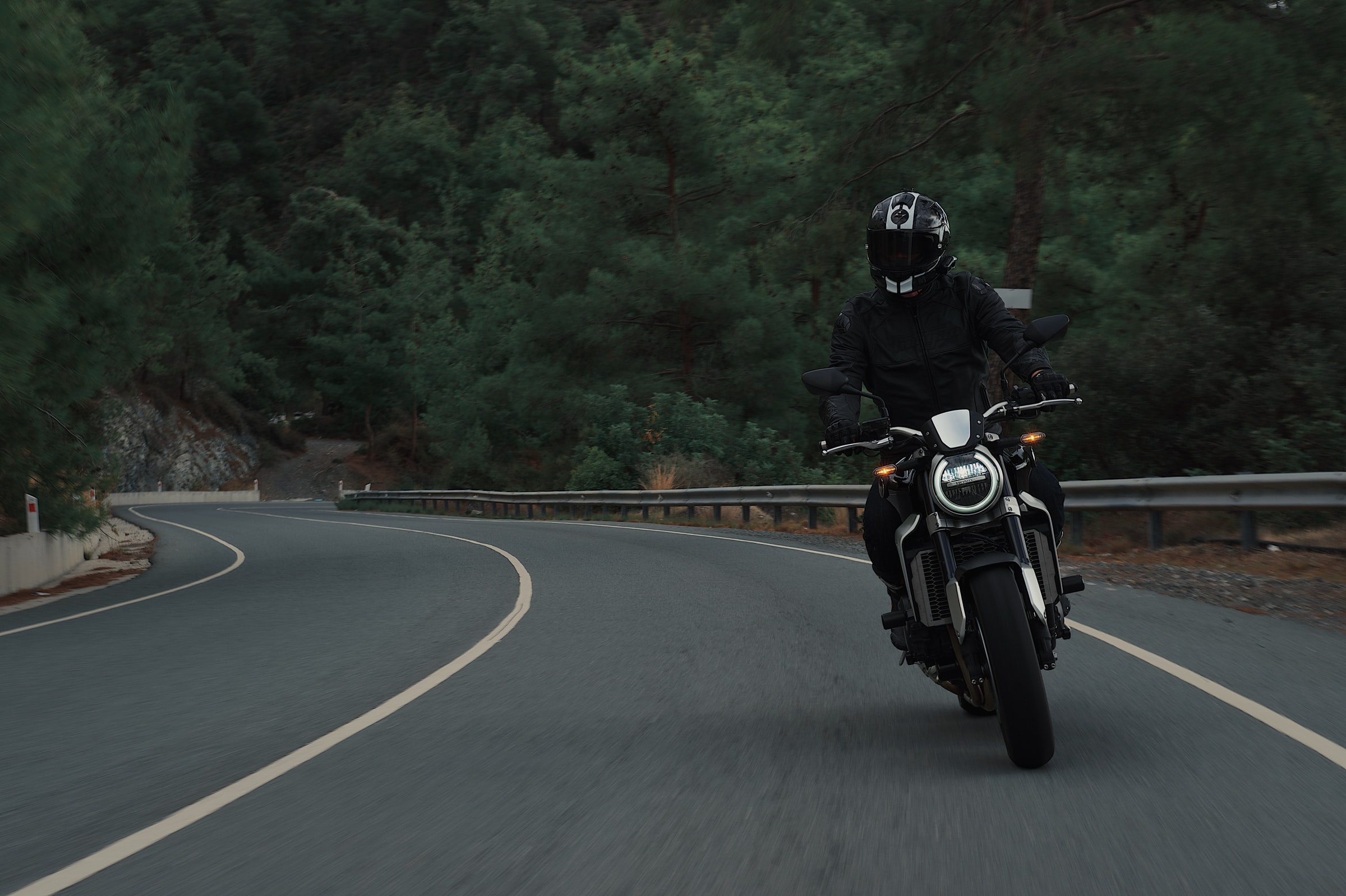 Court finds “no error” in attorney remarks to jury

This is a claim for Personal Injury Protection ("PIP") benefits under the Michigan No-Fault Act.  At 10:00 p.m. on July 28, 2013, Plaintiff Frank Wojcik and his girlfriend and passenger Tiffany Clarke, sustained injuries in a motorcycle accident while traveling northbound on a two-lane roadway in rural Bay County.  Wojcik suffered a closed head injury and had no memory of the accident. Clarke testified that just prior to Wojcik losing control, a vehicle approached from behind, passed the bike, and re-entered the lane in front of them, causing Wojcik to lose control, fishtail and flip the bike.

According to Defendant AAA, Wojcik lost control of the motorcycle while entering a left-hand curve immediately prior to the intersection, and then the motorcycle ran off the right side of the road and crashed into a ditch. Defendant AAA further contended that alcohol may have been a factor.  More importantly, AAA argued that "this was a single motorcycle accident with no other vehicle 'involvement.'" The only "eye-witness" that had seen "headlights" for a split second before the crash admitted that a cornfield obscured his view of the straight part of the road. The witness testified "...[Wojcik] didn't even come close to making the corner, just went straight" (suggesting that Wojcik was unable to control his bike as he entered the curve in the road).  Motor vehicle involvement ultimately became the centerpiece of the trial and the issues presented for appeal.

A Michigan State Trooper arrived on scene and briefly interviewed both the eyewitness and Clarke. Three days later, the trooper interviewed Clarke again.  During the interview, Clarke failed to mention another motor vehicle was involved in the accident. Later, she swore in an affidavit that "[a] car rapidly pulled up behind Frank's motorcycle and then attempted to pass us by pulling around to our left. The car cut back in front of us causing [Wojcik] to brake to avoid contact, which resulted in [him] sliding on the gravel and losing control of the motorcycle."

Approximately two months later, Clarke submitted a claim for no-fault PIP benefits, alleging it was the other vehicle that caused Wojcik to lose control.  The claim was promptly denied by AAA, prompting Clarke and Wojcik to file their lawsuits. Contemporaneously in a separate filing, Clarke filed a negligence lawsuit against Wojcik, claiming that his actions and omissions caused the accident resulting in her injuries.

While the two cases were still separate, Wojcik filed a motion for summary disposition in his case on the issue of motor vehicle involvement, relying on Clarke's affidavit and contending that no other evidence effectively countered it. The trial court granted the motion, but on Defendant's interlocutory appeal, the Court of Appeals reversed, concluding that "Clarke's credibility, in this case, is crucial to determining whether a motor vehicle was involved."  The case was remanded for trial and the jury ultimately rendered a verdict in favor of the plaintiffs. Damages for no-fault PIP benefits and penalty interest were awarded and separate judgments for Clarke and Wojcik were entered pursuant to the verdict.

The Court of Appeal Findings:

Following trial, AAA filed an appeal, arguing that the trial court erred (1) in precluding defense counsel from impeaching Clarke with the allegations she made against Wojcik in her third-party lawsuit, and (2) allowing plaintiff's counsel to argue that "mere" evidence of motor vehicle involvement was sufficient to entitle the injured motorcyclist to collect no-fault benefits.

The Court of Appeals rejected both arguments. With respect to AAA's claim that it was wrongfully denied an opportunity to introduce Clarke's complaint, the court held, "[w]hile defendant claims that the exclusion of evidence regarding Clarke's legal claims against Wojcik hindered its ability to challenge Clarke's credibility, particularly with regard to whether an SUV caused the accident giving rise to these appeals, a thorough review of the record, particularly defense counsel's cross-examination of Clarke, belies the claim."  As for AAA's claim of "egregious" conduct on the part of Plaintiff's counsel in suggesting a different standard of proof than that allowed by law, the Court found that the jury was instructed properly on the law. "Jurors are presumed to follow instructions and defendant is therefore hard-pressed to assert that it was prejudiced by any alleged errors or that the alleged errors impacted the outcome of the jury's verdict."

David M. Moss, counsel for Wocjik, said the key to the trial victory was witness preparation.

"We always knew the case would rise or fall on the testimony of Clarke; therefore, we had to make certain that she was thoroughly prepared for a rigorous cross exam,” Moss said.  “While establishing Clarke's credibility was important, exposing the inexperience of the trooper and the inability of the eye-witness to have actually seen the accident were equally as influential."

Ryan Piekarski argued the case before the Court of Appeals.

"From the start, the panel was troubled by AAA's inability to cross-examine Clarke on the allegations in her negligence case; however, I was able to point to numerous places in the record where the defense had the opportunity to challenge her credibility before the jury,” Piekarski said.  "Having a precise recollection of the record, in addition to being able to quickly cite to the legal standards and precedent, were crucial to flipping the panel."

Established in 1997, Moss & Colella represents the victims of personal injury, civil rights violations, discrimination, medical malpractice, and wrongful death. If you or a loved one is searching for a Michigan police brutality lawyer or a Michigan truck accident lawyer, look no further. The firm is recognized as a leader in complex tort litigation, including excess and deadly force, jail death, sexual abuse and harassment, auto and truck accidents, motorcycle accidents and other serious injury and wrongful death claims.  To learn more about the firm and its diverse areas of practice, visit our website.