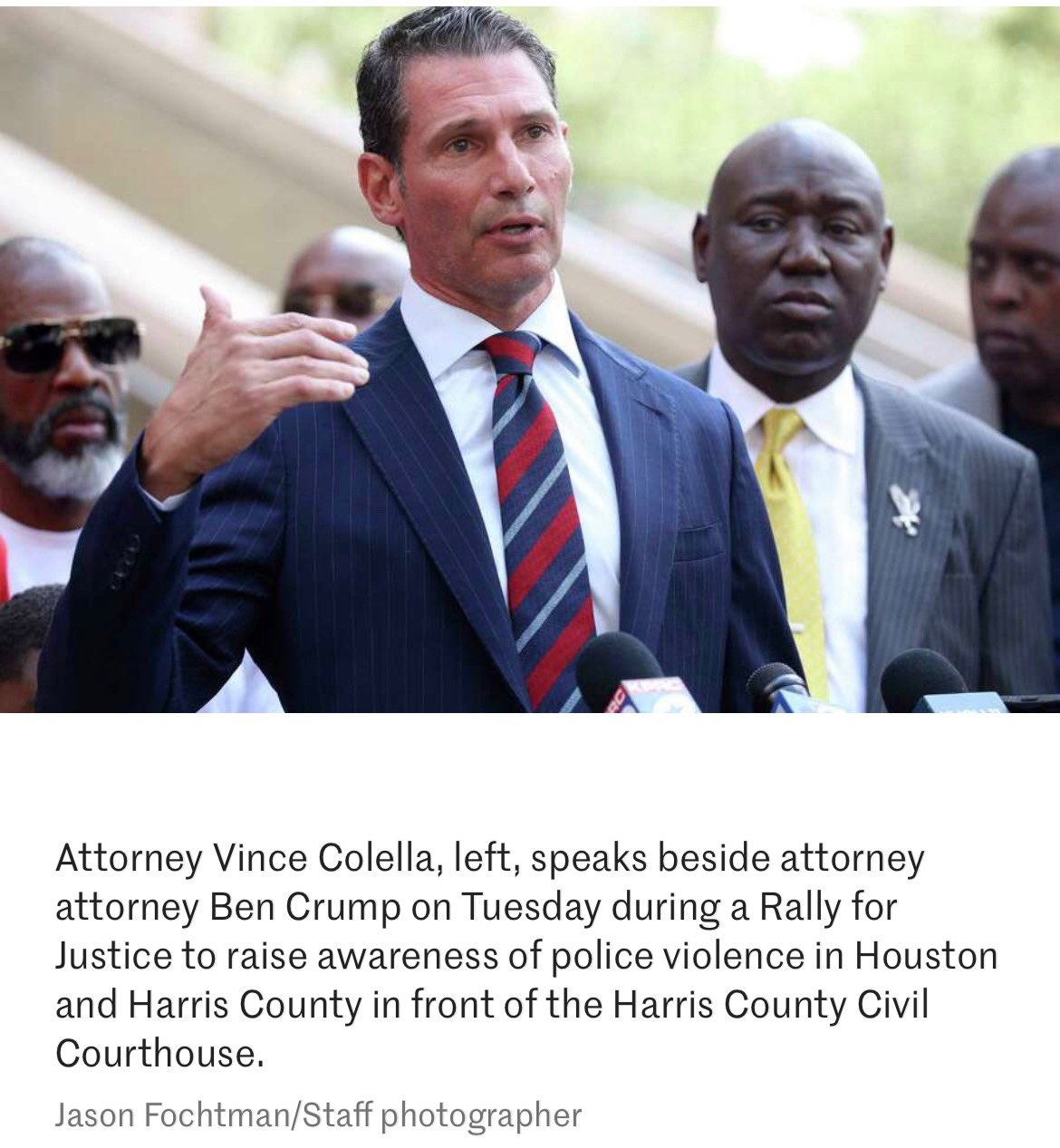 Southfield, Mich. ---September 20, 2022 --- A. Vince Colella, personal injury and civil rights attorney and co-founder of Southfield-based Moss & Colella, P.C., is gaining national attention for his skills in civil rights and wrongful death litigation in police shootings. Colella was tapped by renowned civil rights attorney Ben Crump and nationally celebrated attorney Bob Hilliard to serve as co-counsel in a wrongful death lawsuit filed on behalf of the family of Danny Ray Thomas. Thomas, 34, unarmed and suffering a mental crisis, was shot and killed by a Harris County (Texas) deputy sheriff. Colella discussed the Texas lawsuit today with local and national journalists at a Rally for Justice press conference held in Houston and led by Crump.

On, March 22, 2018, Danny Ray Thomas was shot to death by Harris County Deputy Cameron Brewer. Thomas had been wandering through a busy intersection with his pants rolled down to his ankles, when he was physically confronted by an angry motorist. The altercation was witnessed by Deputy Brewer, who immediately exited his vehicle, drew his weapon and shot Thomas after he failed to immediately comply with the Deputy’s commands to “get on the ground.” The Deputy was acquitted of criminal charges; however, he now faces civil liability for his unlawful use of deadly force.

“It is an honor to work with attorneys Bob Hilliard and Ben Crump, whose stature and reputation will no doubt bring ‘civil’ justice to the family of Danny Ray Thomas after the criminal system failed them,” Colella said. “Increasingly, I am drawn to cases where justice was not served - and where families need a voice to speak on their behalf for a deceased loved one who posed no life-threatening danger to a police officer or others yet was senselessly killed.”

Celebrating its 25th anniversary in 2022, Moss & Colella represents the victims of personal injury, civil rights violations, discrimination, medical malpractice, and wrongful death.  The firm is recognized as a leader in complex tort litigation, including excess and deadly force, jail death, sexual abuse and harassment, auto and truck accidents, motorcycle accidents and other serious injury and wrongful death claims. To learn more about the firm and its diverse areas of practice, visit www.mosscolella.com. 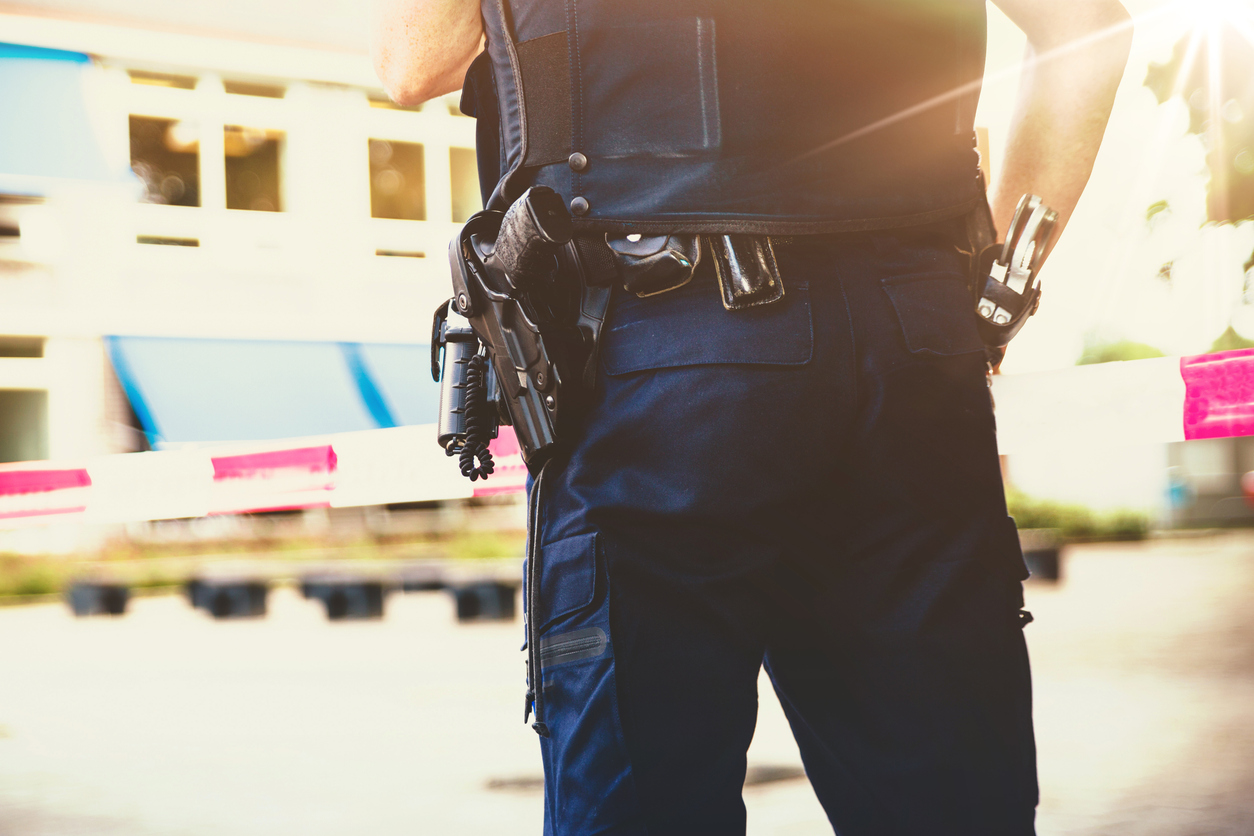