Attorney: Number of Whistleblower Suits Could Increase Amid COVID-19 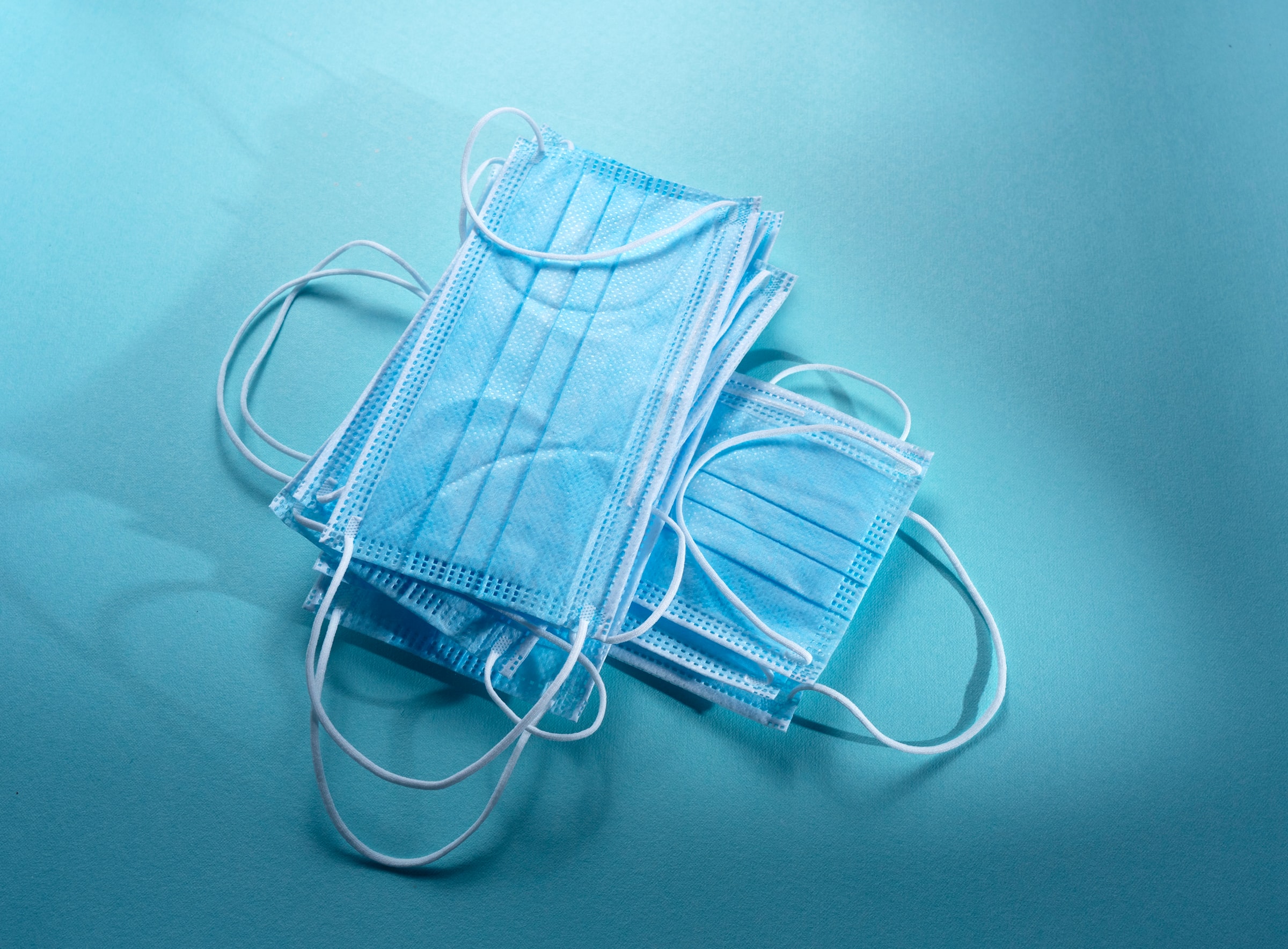 A Southfield attorney says the state could possibly see an uptick in whistleblower lawsuits once the COVID-19 crisis begins to wane.

A. Vince COLELLA, a civil rights and personal injury attorney with Moss & Colella, expects the whistleblowers to present their case from a different perspective than traditional whistleblowers. He also said it's also possible that someone who "negligently spread the virus" could be held civilly liable.

"Whistleblowers tend to blow the whistle for what they deem is the greater good," Colella said today. "They call out corporations for polluting public waterways with toxic waste or chemicals, or executives for playing fast and loose with numbers at the financial peril of employees or retirees. With COVID-19 whistleblowers, I believe you will see more cases of perceived harm to the individual whistleblowers themselves."

In Michigan, Colella points to employers who ignored Gov. Gretchen WHITMER's orders and, although not identified as essential businesses, forced their employees to work.

Stories are circulating, he said, about employees with limited means "being forced to leave their homes and work in an environment without social distancing," which increases their chances of catching the coronavirus.

"One non-essential employer forced his staff to work on a Saturday and then refused to pay them. They can say no and lose their jobs, but they don't have the clout to speak up against the employer directly now -- and they can't leave and find another job," Colella said. "That's where I see the whistleblower trend going with this pandemic. When employees can't follow the Governor's orders to stay home and stay safe, they get scared -- and angry."

Today, nurses in DMC Sinai-Grace Hospital told the Detroit Free Press that they are working in dangerous conditions that put them and their patients at risk. The surge in extremely sick patients coupled with nurses who have quit or been sickened by the virus has led to a staffing crisis, the newspaper noted.

Colella knows a dental surgeon in the Pacific Northwest who was being forced to conduct surgery for his national dental chain employer even after dental offices had been forced by the state to close for non-emergency surgery.

"Ultimately, he defied the dental chain's orders and, with his colleagues in other parts of the country, refused to report to work until it's deemed safe to do so," Colella said.

Still, Colella suspects that whistleblowers will generally hail from the ranks of low-wage workers for economic reasons.

Potential lawsuits also could target someone who knowingly spreads coronavirus.
Colella pointed to Republican Kentucky Sen. Rand PAUL, who was tested for the novel coronavirus in March, but continued working at the Capitol because he reportedly "felt that it was highly unlikely" he was sick. He later learned he was positive for the virus.

In Michigan, Colella said, case law is predicated on sexually transmitted infection (STI) in which the courts have relied on a person's knowledge of symptoms to hold him or her responsible for passing the STI on.
"If someone is aware of the symptoms and someone (Rand) came into contact with and got sick and died, I could see a civil suit," he said.

Colella suggested employees who have questions on whether they are obligated to conduct non-essential services during the pandemic should contact the regulatory agency that governs their employment to ask questions.

There is, he noted, a 90-day statute of limitations for filing a complaint from an adverse employment action.

"If you have questions, don't be fearful of asking questions," Colella said. "If you ask questions to a regulatory agency, you're protected under the Whistleblowers Protection Act. The whole idea behind the act is to insulate people from adverse employment actions when they have legitimate questions about an ongoing concern."

Copyright 1996-2020 MIRS Inc., entire contents copyrighted, all rights reserved. Any unauthorized reproduction, transmission or use in any manner without the express written permission of the publisher is strictly prohibited.