Why Complainers May Be the Biggest Winners 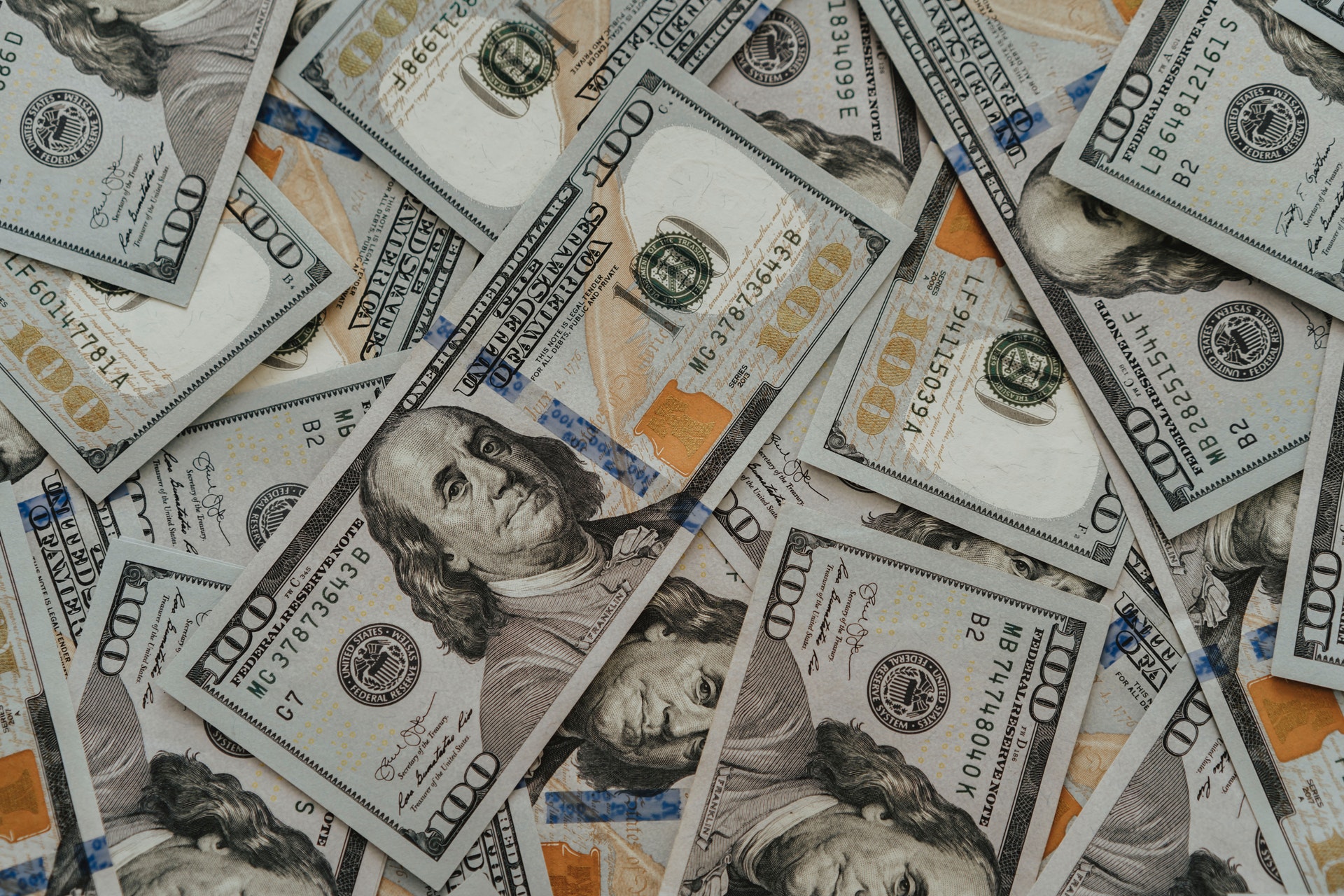 In the realm of personal injury law, the injuries you sustain from an accident are what trigger the amount of money you may be entitled to in a lawsuit. Many times, the shock or horror of an accident can mask the full extent of a person’s injuries. However, the ones who immediately complain (or report) their pain symptoms are more likely to “link up” injuries that may eventually be the lynch pin of their case.

For example, a woman is involved in a rear end accident, however, only feels like she is “shaken up” and refuses medical treatment at the scene. A week later, she begins to feel a sharp burning sensation in her shoulder that radiates into her hands causing numbness. The woman toughs it out a few more days and then goes to see his primary care doctor. She reports the problem to her doctor and is referred for MRI testing. The testing reveals she has a herniated disc in her neck. A claim is filed against the insurance company, however, is DENIED because the injury was not reported at the scene of the accident.

The same holds true for those who “downplay” their injuries. From an early age, we are rewarded for not complaining, holding it in, or brushing it off. Unfortunately, “complaints” are the cornerstone of any personal injury case. Therefore, those accident victims that are able to articulate their pain complaints and disabilities often times achieve higher settlements and verdicts. Of course, whiners are often penalized by insurance companies for “over-magnifying” their symptoms. There is certainly a fine line between reporting one’s complaints and regurgitating each and every ache and pain.

Unfortunately, not all personal injury victims are able to artfully communicate their injuries to defense lawyers and juries. This may be attributed to a weak grasp of the English language, the desire to appear “tough,” or simply because the pain is so great that it becomes indistinguishable in origin. Skilled trial lawyers have the ability to effectively communicate with their clients and elicit colorful and poignant statements that tend to accurately portray pain and suffering. Being hurt is not enough. To be properly compensated, you must be able to convey your pain through words.