Law enforcement personnel are employed to protect us from harm, not initiate it. The law protects all citizens, including people accused or convicted of crimes, from violence at the hands of the police. 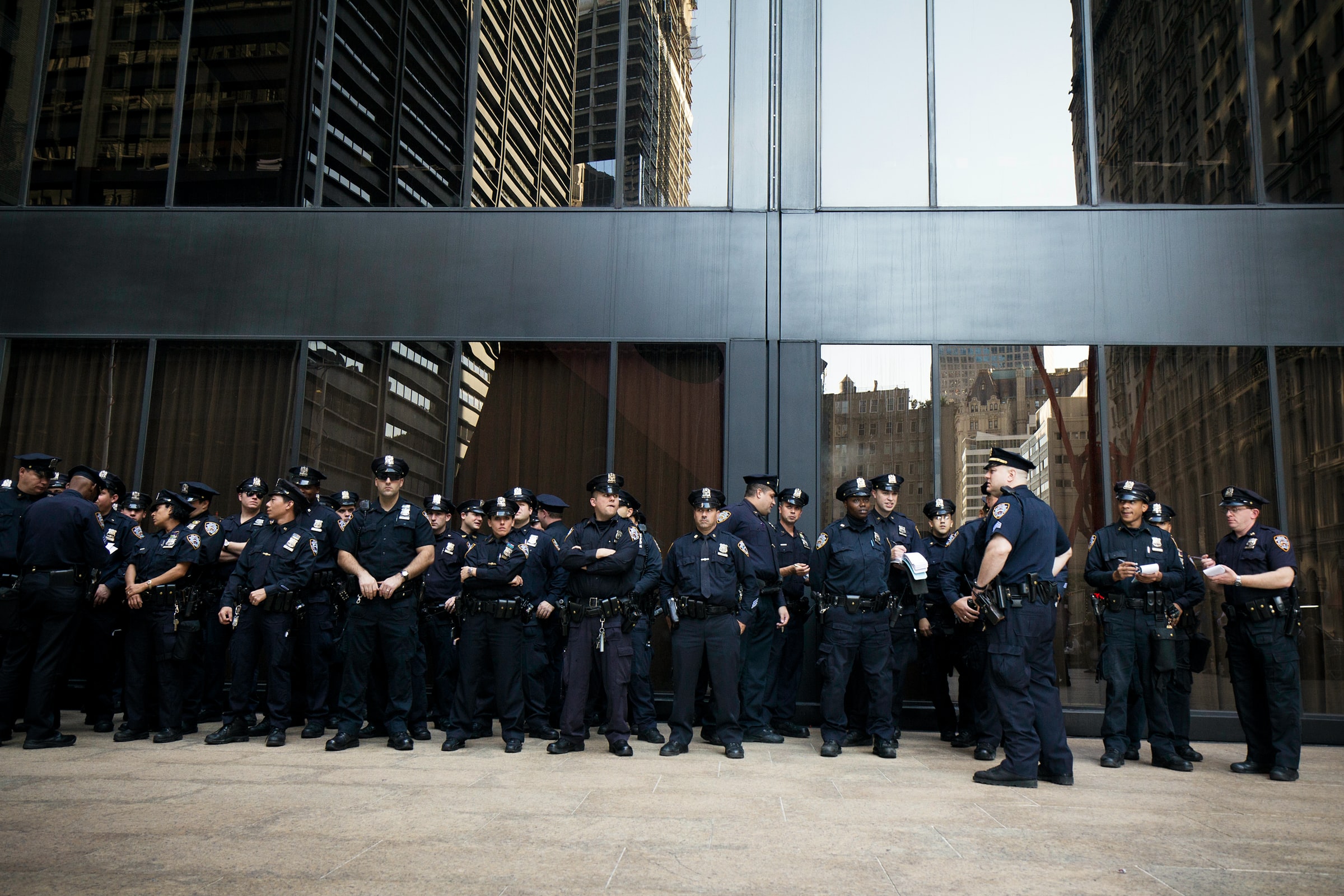 A Michigan police brutality lawyer at Moss & Colella P.C. can help you when police overstep their bounds of authority. Where is justice for the victims? Can the police just get away with violating a citizen’s civil rights?

Law enforcement personnel are employed to protect us from harm, not initiate it. The law protects all citizens, including people accused or convicted of crimes, from violence at the hands of the police. The attorneys at Moss & Colella P. C. provide strong representation to victims in police brutality cases all throughout Michigan, including Wayne, Oakland, and Macomb Counties.

If you are a victim of police brutality, it is necessary that you contact a Michigan police misconduct lawyer immediately. According to the law, a police officer may use only as much physical force that is needed to mediate a situation. If a citizen is involved in a routine traffic stop or arrest and is respectful and cooperative with the officer, no physical harm should be required. While every case is unique and legal outcomes can vary, our firm has won jury trials and obtained compensation settlements in many Michigan police brutality cases.

Forms of Police Brutality in Michigan

The "reasonableness" of the use of force by a police officer is governed by the 4th Amendment right to be free from unlawful seizure. Officers may not use excessive force in the engagement or apprehension of a citizen. Unfortunately, all too often, police officers step outside the bounds of their lawful authorities which leads to injury, or in some cases, death. Excess and deadly force can often arise in police pursuits, improper usage of restraints, extreme force (physical forces, taser usage, dog attacks, gun injuries, or sexual assault), and even coercive or unlawful questioning of a victim.

While police officers are permitted to defend themselves or others in the face of serious and deadly threats, they must follow clearly established rules to avoid the unnecessary, excessive and unlawful use of force. Officers are trained to follow a "force continuum" to appropriately engage with a person who may be suspected of committing a crime. A Michigan police misconduct lawyer can help you in these situations. The Police Brutality lawyers at Moss & Colella are experienced, knowledgeable, and recognized as experts in the area of police misconduct and excess force. 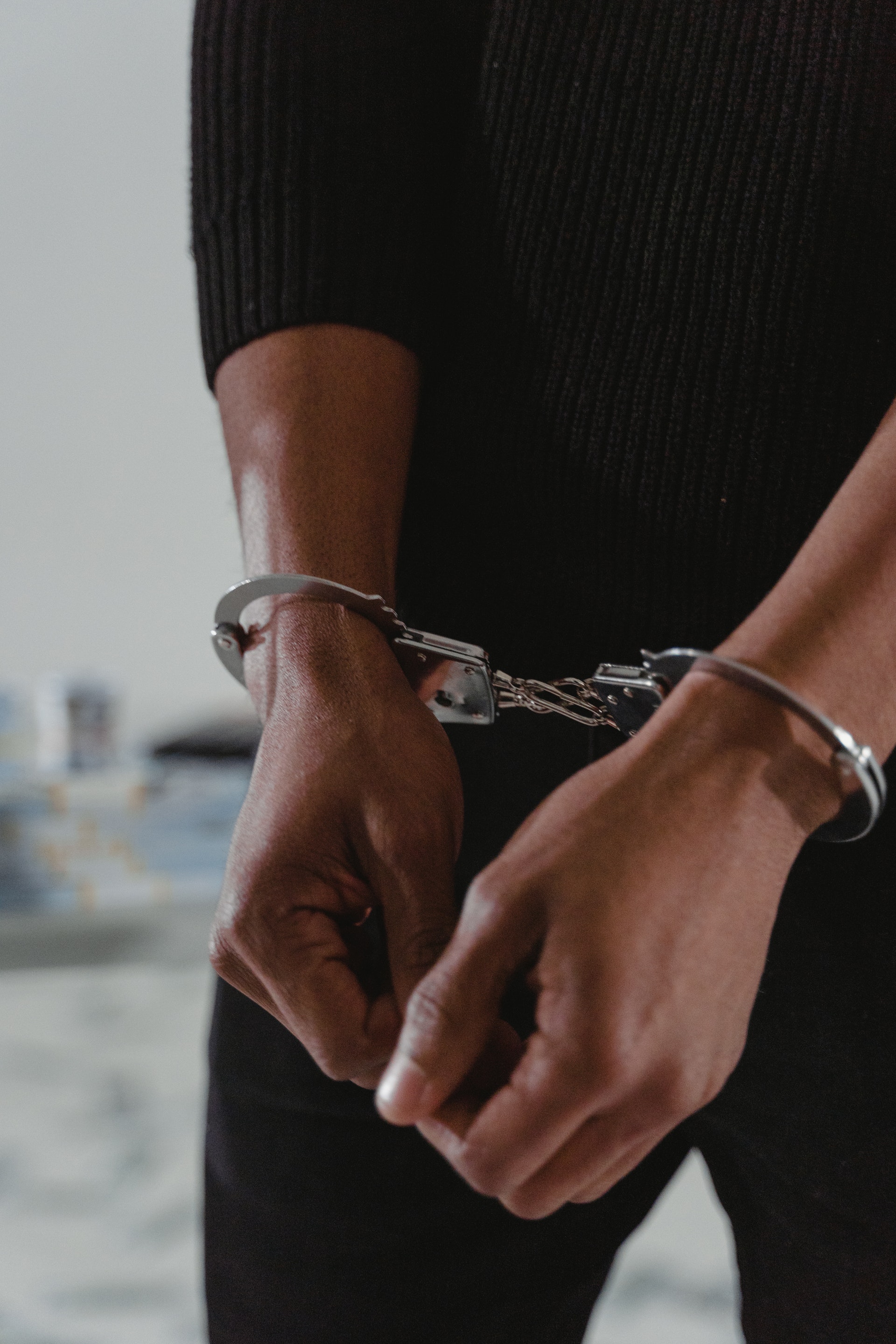 I worked with David and Ryan. They were amazing. What was a terrible situation was something I didn’t have to stress over. I would recommend them to anyone. Hopefully I won’t have to deal with a situation like that again but if I do I’d return to the people I trust and know.

What Rights Do I Have as the Victim of Police Brutality?

Various factors can encompass police brutality – including complex and wide-extending laws that protect citizens, like you, from abuse or mistreatment at the hands of law enforcement officers. Under Title 42 in the United States Code is Section 1983; a heavily relied on statute for police misconduct cases. This section makes it illegal for any person acting under State law to deprive another person of his or her rights.

Although complicated, Section 1983 and its relating statutes and laws are a necessary part of American’s civil rights. Every Michigan police misconduct case requires the need of an experienced and knowledgeable Michigan police misconduct lawyer who understands such statutes and laws to rightfully win a victim’s case; that is why we are here to help.

"An attorney for the family, Vince Colella, said, 'If there were shots fired into this vehicle before it started to advance towards this officer ... that would be excessive force" ~ Detroit Free Press (Feb 3, 2016)

We know what it takes to get results.

An officer’s ability to detain or imprison individuals are limited – including for reasonable suspicion and probable cause. Wrongful and unjustly imprisonment can cause financial and even emotional perils, that of which could justify entitlements to restore stability of a victim of false arrest.

Designed to act as a non-lethal option in order to apprehend a dangerous subject, police tasers account for being a leading cause of paralysis, as well accidental fatalities at a shockingly high rate. The most common causes of injuries due to police tasers are typically a result of inadequate training and excessive usage of officers. With help of an experienced and skilled lawyer, justice will be sought for victims of taser assaults.

Firearms are to only be used by officers as a last resort – yet the number of wrongfully shooting deaths in America has been an ever-increasing number. With the help lawyers, compensation may be available for any situation where an officer injures or kills a victim through negligence and irresponsibility.

Numerous forms of injuries can stem as a result of police brutality, including the following:

It is essential for victims who have been subjected to such instances to act fast in regard to a police brutality case. Upon request, victims may be able to preserve video footage of the attack as evidence. Communicating to any witnesses who may have seen the incident could also be beneficial. Nonetheless, the top priority of a victim is their health; any medical treatments necessary should be taken care of immediately as medical records may be admissible in court. A Michigan police misconduct lawyer at our firm can help you file a Michigan police brutality lawsuit.

Police Brutality or Misconduct in Michigan – A Tort in Civil Court

In civil court, a “legal wrong” is known as a tort. In police brutality cases, personal injuries due to a law enforcement officer’s actions are brought forward as a claim to civil courts. There have also been cases against officers who violated a victim’s constitutional rights.

The attorneys of Moss & Colella have carefully chosen their career paths to fight for those that have suffered from injury and wrongful death. We believe every citizen should have the right to hire the best lawyer who will actively advocate for their case.
‍
David Moss and Vince Colella have over 50 collective years of personal injury trial experience that provides you a level of legal services and success unmatched by other firms. By working together, we have the ability to find creative, effective, and efficient solutions to even the most complex cases. No matter what situation you face, we will help you get through it.