Dog bites can range from a playful nip to an injury severe enough to warrant a trip to the emergency room. If you're in Michigan and you've been attacked by a dog, an overview of the state's dog bite laws can help you figure out what to do next. 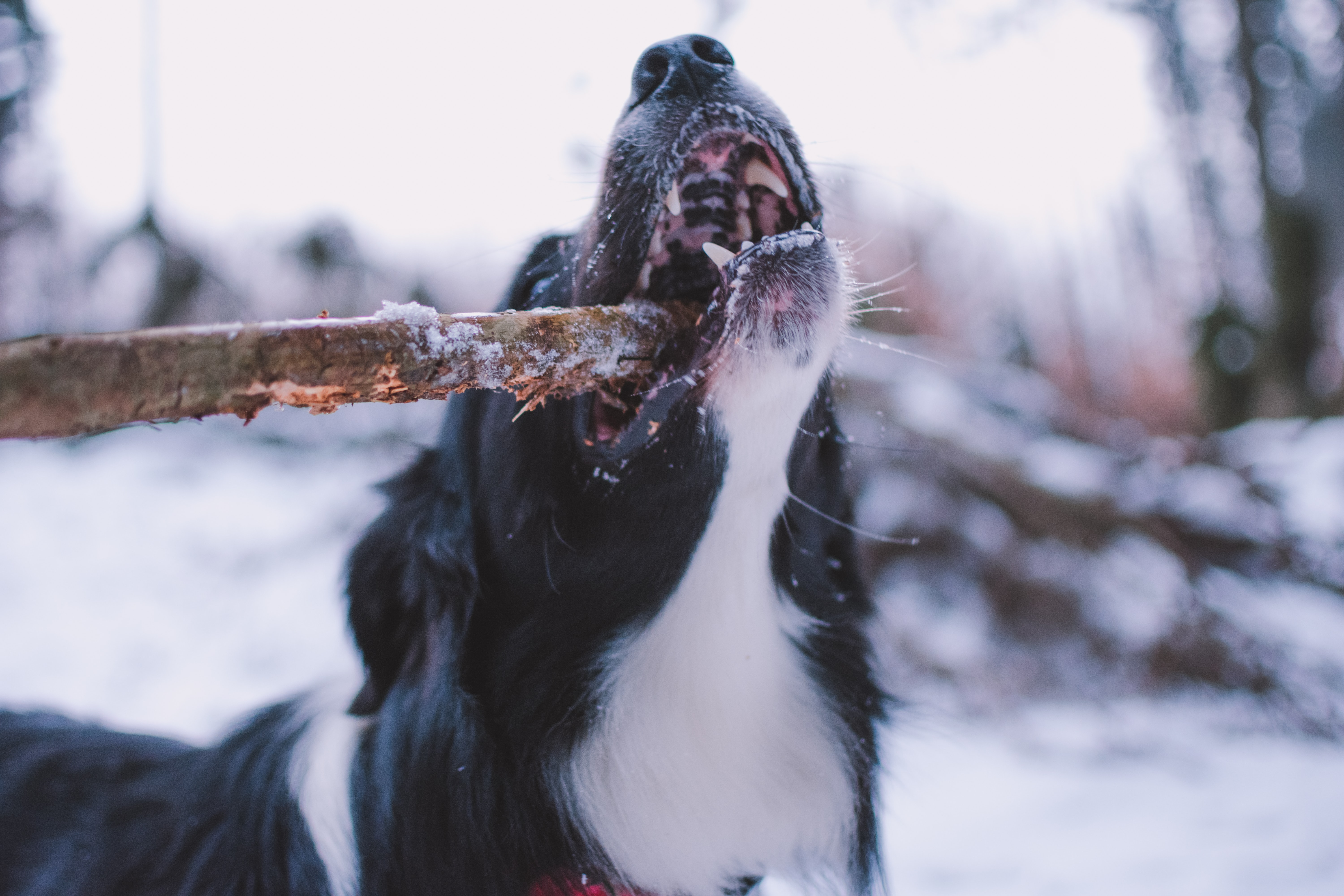 What are Michigan's Laws about Dog Bites and Leashes? What Do They Cover?

It's easy to discount the severity of dog bites, but the statistics can be alarming. Each year, some 4.5 million dog bites happen in the United States. Of those, 800,000 require medical care.

Since these bites can be severe (and the recovery costly), Michigan has legislation to protect dog bite victims. In most cases, Michigan dog bite law holds dog owners liable for their animal's behavior, particularly if the bite results in serious injury. 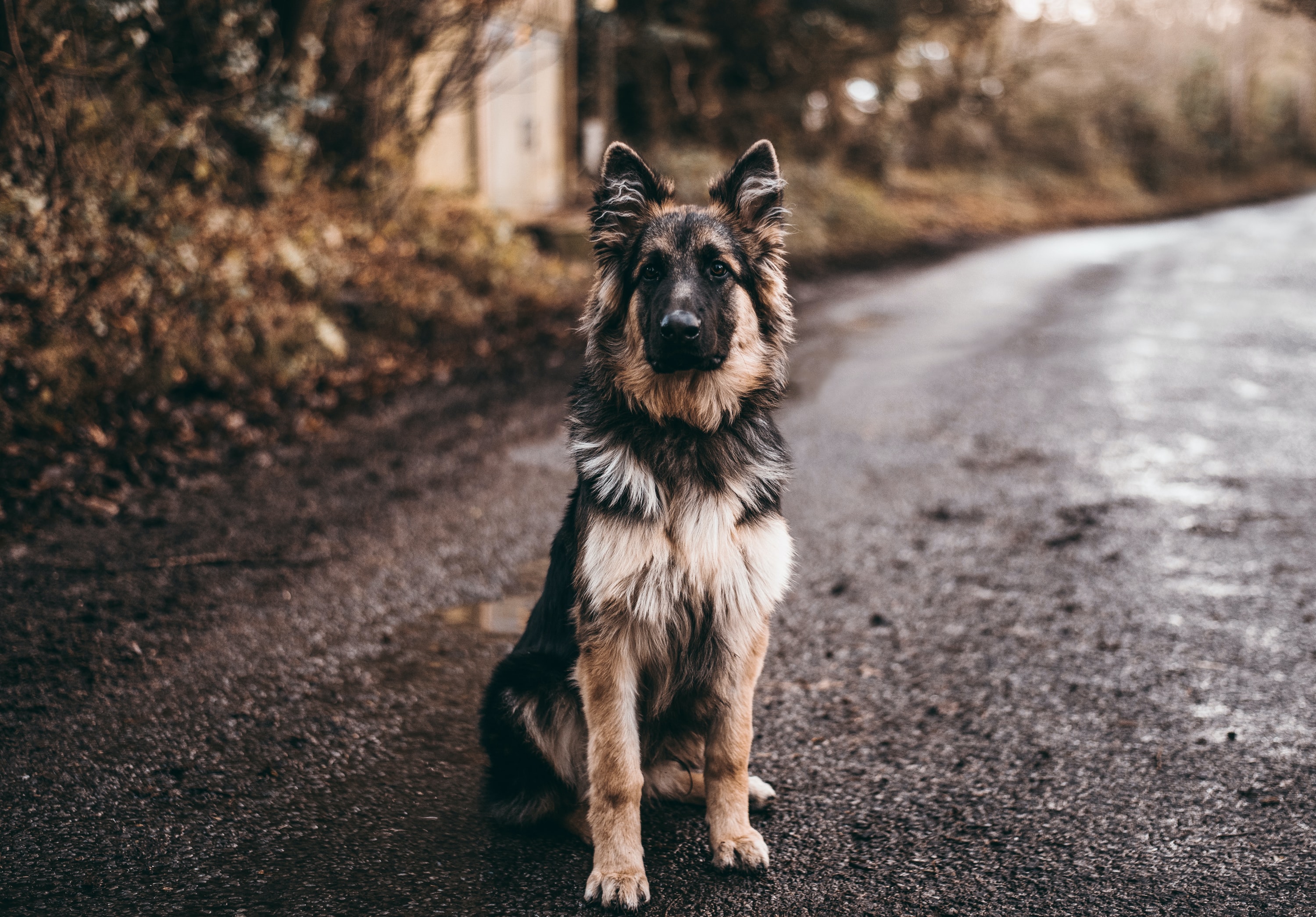 Very few people on this earth impress me. You are one of the very few. My family and I thank you for all you did. You are a good man!

Strict liability, or accountability regardless of intent, recklessness, or negligence, applies if the case meets three conditions:

Michigan has had a Leash Law in effect for almost a century to reduce the likelihood of dog bites. According to a study by the American Veterinary Medical Association, less than half a percent of fatal dog bites were caused by leashed dogs. The study adds to a growing body of evidence demonstrating that leash laws work.

The law does provide for specific unleashed dogs in working scenarios, such as leader dogs, guard dogs, farm dogs, and hunting dogs. In the majority of public dog bite scenarios, however, Michigan's Leash Law provides an avenue for demonstrating liability.

How Many People Get Bitten Each Year? Relevant Statistics

Almost 70 million United States households own at least one dog. A 2019 study published by the National Institutes for Health (NIH) concluded that there are approximately 4.5 million dog bite victims every calendar year.

A separate NIH study from the same year looked at the 800,000 dog victims sent to medical providers each year for dog bites and found some important demographic and statistical trends. For example:

In addition, some careers are riskier than others. In general, jobs requiring going into another person's private property result in a steeper risk of a dog bite. For this reason, postal workers, handymen, service repair technicians, painters, and other in-home workers may get bitten on a more frequent basis.

Which Dog Breeds Bite Most Often, or Have the Strongest Bite?

While it may seem intuitive that a Doberman poses a more significant risk than a Chihuahua, that isn't always the case. For example, Dachshunds and Chihuahuas actually tend to be more aggressive than their larger peers.

Dogs That Bite the Most Often

Of course, one bite from a very large and strong dog clearly constitutes more of a risk than a bite from a five-pound Chihuahua. For context:

Dogs That Have the Strongest Bite Force (In PSI, or Pound-Force per Square Inch)

What do these numbers mean?

A meta-analysis of the research published in the International Journal of Pediatric Otorhinolaryngology found that the following breeds were responsible for the majority of reported dog bites—that is, dog bites that were severe enough to require medical attention:

According to the NIH:

Dog Psychology 101: Why do Dogs Bite?

There are several reasons a dog might become aggressive and even bite:

If a dog believes that an intruder—a human or another animal—is intruding on its territory, it may attack in defense of its space. This type of aggression is more common among mature dogs. Puppies are rarely territorially aggressive.

If a dog believes it is trapped or cornered, it may lash out at the people in its immediate surroundings out of fear. The bite victim may not be doing anything to intimidate the dog—in fact, they could be attempting to rescue the dog—but the dog misreads the signs and becomes aggressive.

If a dog believes that its owner or pack (animal or human) is in danger, it might naturally show more aggressive behavior. Dogs are social and tend to monitor the social dynamics around them quite carefully. For example, a dog that has recently seen its owners welcome a newborn human child into their family may be more protectively aggressive of adult strangers who come into the family's home.

This type of aggression may occur when a dog is focused on one person or animal (protectively or playfully) and another person or animal attempts to interfere. A bite incurred during the breakup of a fight, for instance, is usually the result of redirected aggression.

‍In some cases, the bite may be a response to external stimuli such as teasing or perceived aggression from a human or another animal. They can even bite when startled.

Dogs may show aggression to cement their social status or to show that they are in charge of a situation. While this may be natural, it can also turn dangerous when a dog attempts to show its dominance over a human being. This type of behavior tends to occur more often in non-neutered or fixed male or female dogs.

For some dogs, biting is a form of play. As with displays of dominance, this may or may not be okay when it takes place between dogs; it's far less okay when a dog bites a human, even in play.

The best way to handle a dog bite is to avoid getting bitten in the first place.

How to Mitigate an Attack

Once an Attack Has Occurred

The Most Common Types of Dog Bites

Dog bites can result in both physical and mental injuries.

Physical injuries resulting from a dog bite can include:

Mental injuries resulting from a dog bite can include:

These are not exhaustive lists. If you have sustained pain or injury, whether mental or physical, after a dog bite, reach out to a Michigan dog bite lawyer.

Should I Call Animal Control? Or the Police?

First things first: If you or a loved one is in immediate danger due to a severe or even life-threatening injury, your first call should be for medical assistance.

Once your injuries have been attended to, you should consider reporting the dog bite to the relevant authorities. Contacting the local police on their non-emergency line is usually the simplest and most direct course, but this may depend on the offices available in your specific area.

Regardless of who files the report, having an official Animal Control or police report can be a vital piece of information for any later legal action you may pursue.

Failing to Report a Dog Bite Can Be Detrimental

While it may seem like an overreaction to file a report if you sustained minor injuries or if you know the dog owner, it's usually in the best interest of just about everyone to do so. Consider this:

Additionally, if the dog happens to have an infection that they pass to you through your bite, promptly reporting the incident becomes a matter of public safety. Don't be tempted not to file; if you contact the police or animal control quickly, it'll likely be an easier and quicker process than you may think.

If you're interested in recovering damages related to your dog bite injury, you'll likely need to file a lawsuit.

When You Can (And Can't) File a Dog Bite Lawsuit

Your Michigan dog bite lawyers will help you assess the specific information in your case to determine whether your suit has a good chance of being successful.

Two common types of lawsuits that you may be able to file in a dog bite case are negligence claims and wrongful death suits.

Notably, in most cases you can't file a dog bite lawsuit if you've waited too long after the incident. In Michigan, the statute of limitations indicates that you may not be able to recover damages three years after a personal injury.

Can I Sue if My Dog or Cat Was Bitten by Another Dog?

For many of us, our pets are like family. If your dog or cat has been attacked, you'll probably need to recover damages for its medical care, especially if—as is the case for most of us—you don't have a medical insurance policy for the animal. Here are a few things to keep in mind:

How Do I Pay For My Dog Bite Injuries?

You may be able to recover damages and pursue compensation to help with your recovery, particularly if you can demonstrate that someone else was liable for your injuries.

Everyone's case is different, but it can be possible to recover tens of thousands of dollars (or more) in damages if your claim is successful.

To learn more about what your dog bite lawsuit could look like, speak with an experienced Michigan dog bite lawyer to discuss your next steps.

How to Prevent Your Dog From Biting

Dog owners can prevent bites by training their dogs and socializing them from a young age. Puppies should be introduced to people and animals early and often, so they feel more comfortable in varied situations when they are older. Being a responsible pet owner also requires regularly feeding and exercising the dog, neutering or spaying it, keeping it on a leash every time it's out of the home, and following all local laws regarding where their pet can be.

If you need to pursue compensation to provide care for yourself or a loved one while recuperating from a dog bite injury, you should know that you'll likely enjoy far more success (and less stress) if you work with a professional. Often, you'll find that dog bite lawyers won't charge you anything upfront—or won't charge you until they collect compensation for your case.

As soon as possible after a dog bite event, seek medical attention and start collecting information about what happened. Then, call in a seasoned, professional Michigan Dog Bite Lawyer to help you work towards a favorable outcome.