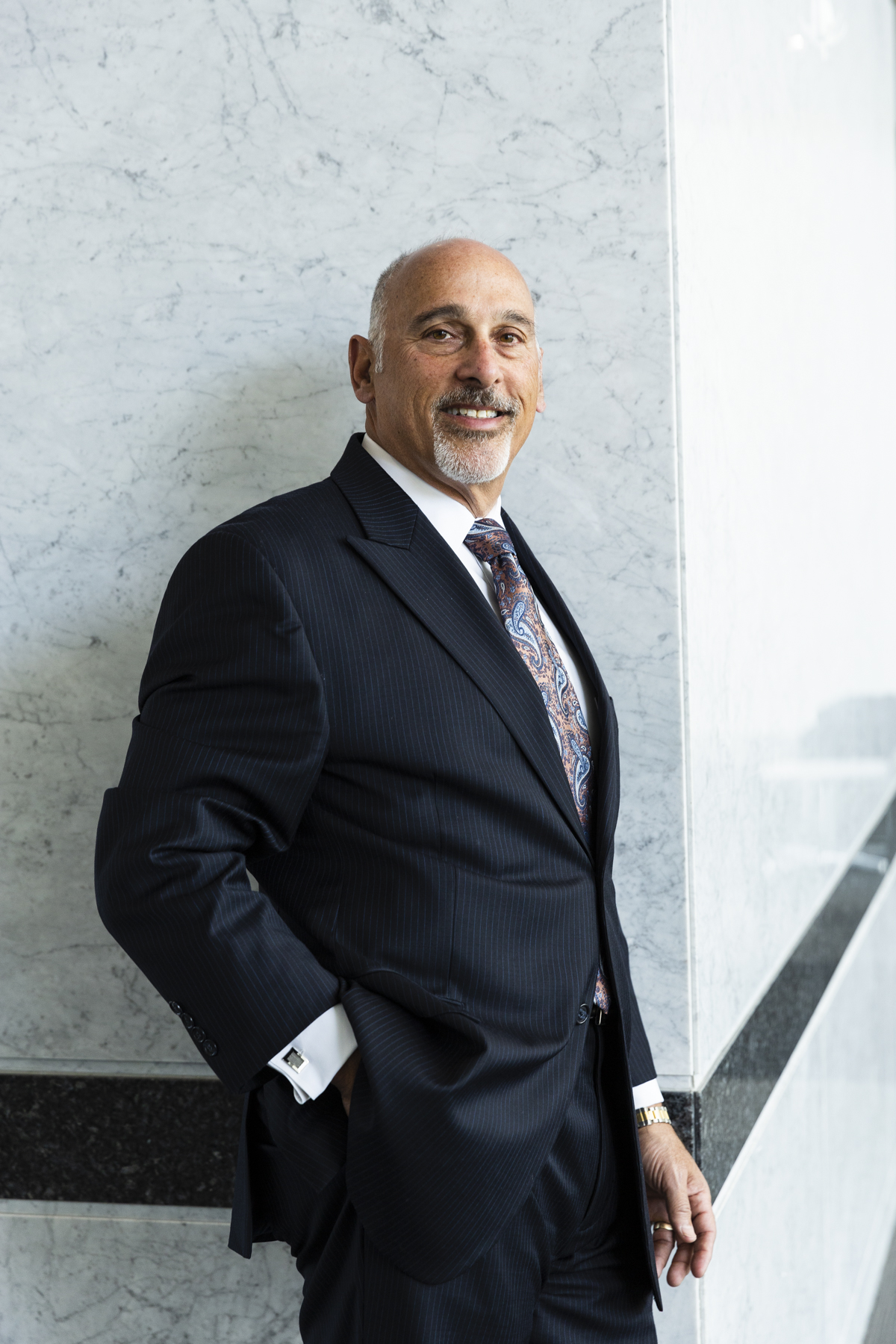 David Moss has spent his nearly 40-year legal career entirely devoted to his clients in personal injury law. Regarded as a highly-skilled and tenacious advocate for victims of personal injury, David is greatly admired and trusted by both plaintiff and defense litigators. His compassion for justice and a fair resolution, combined with his deep concern and respect for his clients, make him a go-to attorney for personal injury and medical malpractice.

David has represented thousands of injured victims and their families against insurance companies, national corporations, hospitals, municipalities, railroads, and other individuals. His skills, both in and out of the courtroom, have produced hundreds of millions of dollars in verdicts and settlements against hospitals, insurance companies, negligent drivers, bars, and drunk drivers.

In a significant Detroit case, a jury returned a $15 million verdict for one family in a case involving a drunk driver and a local casino. Other jury trial decisions include a win against an auto no-fault insurance carrier in excess of $630,000; six-figure resolutions in both a boating and an ATV accident; and a $1.2 million settlement in a hotly contested medical malpractice case.

Known for his courtroom and advocacy skills, David has successfully argued at the appellate level, both before the Court of Appeals and the Michigan Supreme Court. He is also highly respected and regarded as a skilled negotiator. Because of his many legal accomplishments and varied courtroom experience, David is sought after by both plaintiff and defense attorneys seeking to retain outside counsel to advocate their cases.

David is named among the top 1% of auto accident lawyers in the nation and has been on the Michigan Super Lawyer list for more than a decade. He is also on the Multi-Million Dollar Advocate list and named a National Trial Lawyers Top 100 Lawyer. He is a member of the State Bar of Michigan, Detroit Bar Association, and Oakland County Bar Association. He is licensed to practice in all Michigan state and federal courts. He is also certified as a Case Evaluator/Mediator and is often selected by other plaintiff attorneys to sit as a designated arbitrator on their client’s behalf to resolve complicated cases.

Committed to his community and pro bono legal causes, David has a strong affiliation with the famed Detroit-based Downtown Boxing Gym. He has volunteered with the organization from its earliest days, helping to establish the Downtown Boxing Gym’s original board of directors and serving as one of the first official members, while gathering executives from international and local powerhouse corporations to also serve. He continues his efforts with the gym to this day.

David also enjoys a variety of outdoor activities such as hiking, kayaking, boating and camping, and served as Assistant Scout Master with a local Boy Scout Troop for many years, actively assisting many young men along their path to the rank of ‘Eagle Scout’. He also believes regular exercise is an important factor in maintaining his competitive edge and is an avid cyclist and passionate downhill skier. David also practices yoga to strike a balance between the rigors of a demanding law practice and life’s everyday challenges.

An oral surgeon failed to properly diagnose a vascular lesion prior to surgery. The surgeon proceeded to remove it in a negligent fashion, causing life-threatening consequences.

The rescue devices at an apartment complex swimming pool were not up to code, leading to the drowning of an eight-year-old girl.

An unarmed woman was wrongfully shot multiple times inside of her vehicle by the Dearborn Police Department, causing her death.

Motorcyclist was recklessly cut-off by a motor vehicle attempting to pass him, causing him to lose control of his motorcycle and sustain a closed head injury and multiple fractures of the thoracic spine. The insurance of the motor vehicle was involved unreasonably refused to pay Plaintiff’s PIP benefits – opting instead to proceed with trial.

In 2016, Moss & Colella helped a client settle an auto-accident case in the amount of $500,000. Unfortunately, the same Client experienced another traumatic car accident in two years later – this time with her mentally disabled daughter was a passenger in the vehicle.

Plaintiff was broadsided by a commercial vehicle resulting in a traumatic brain injury and shoulder SLAP tear with a paralabral cyst requiring surgery.

Driver was rear-ended by a commercial vehicle causing disc herniations in her lumbar and thoracic spine as well as a torn labrum in her shoulder.

The client used the staircase at a rental home when the hand railing detached from the wall causing her to fall and suffer multiple subdural hematomas requiring a craniotomy procedure to drain fluid from the brain. Discovery revealed Landlord had notice of the defective handrail and negligently repaired it. 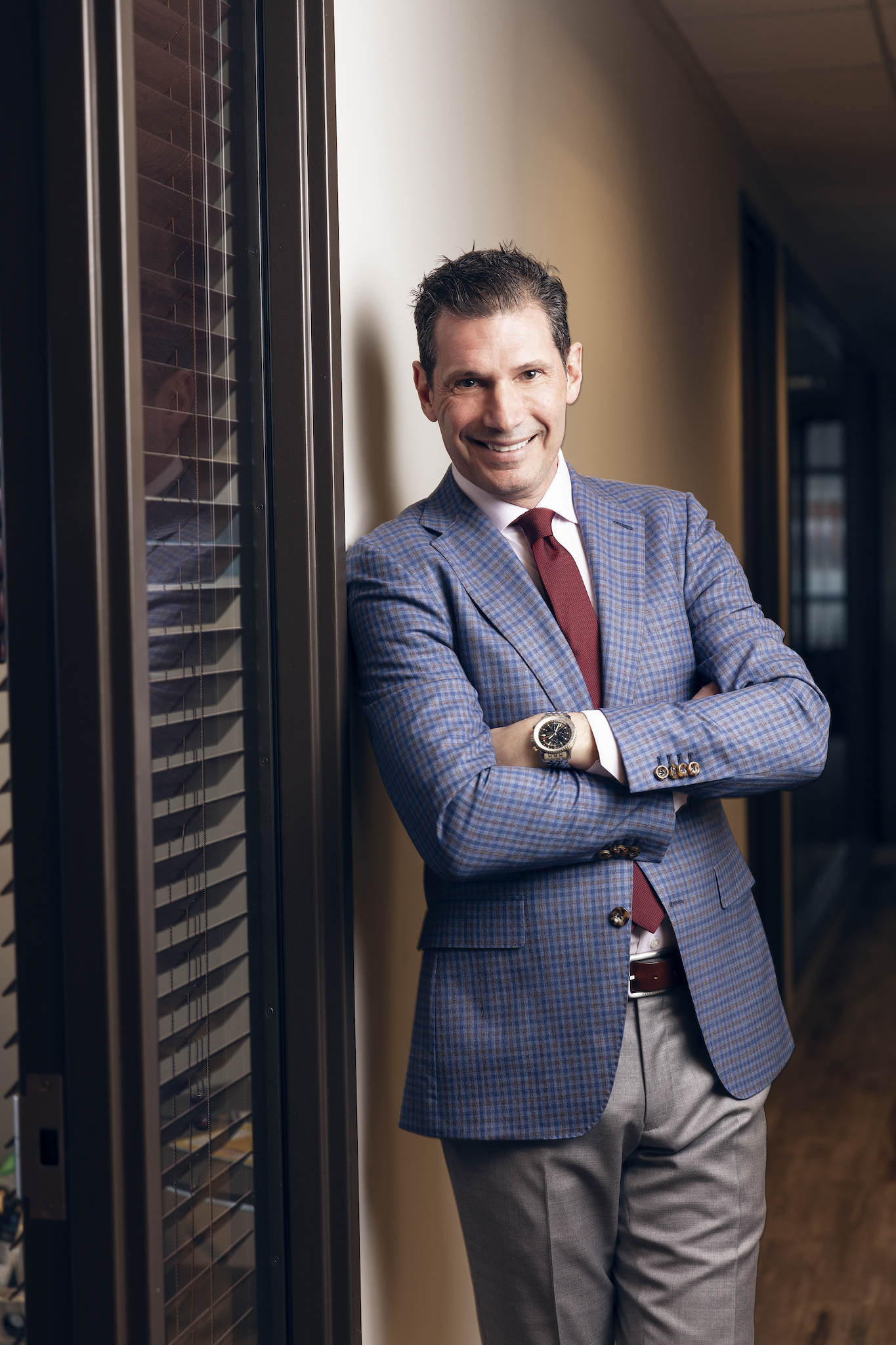 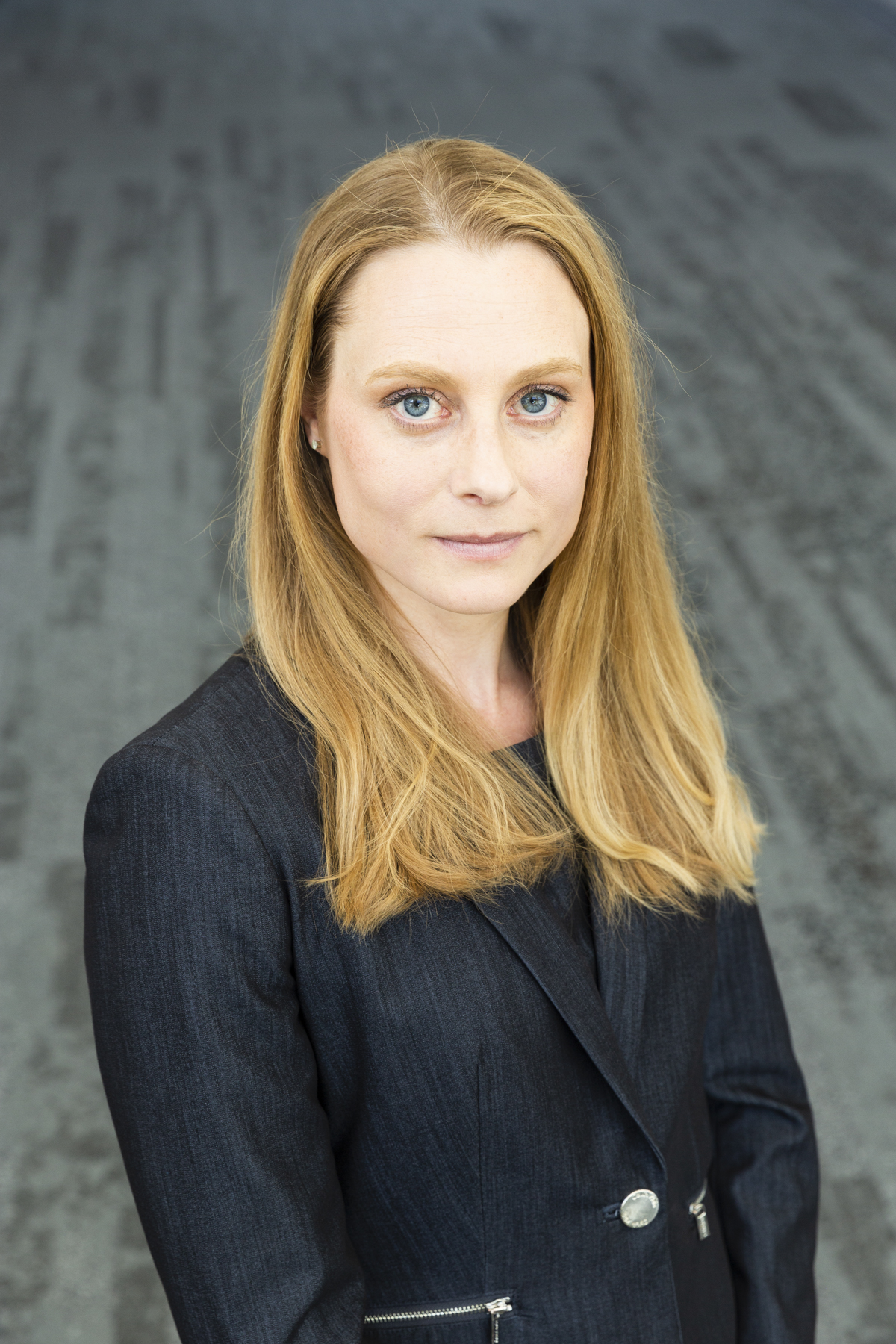 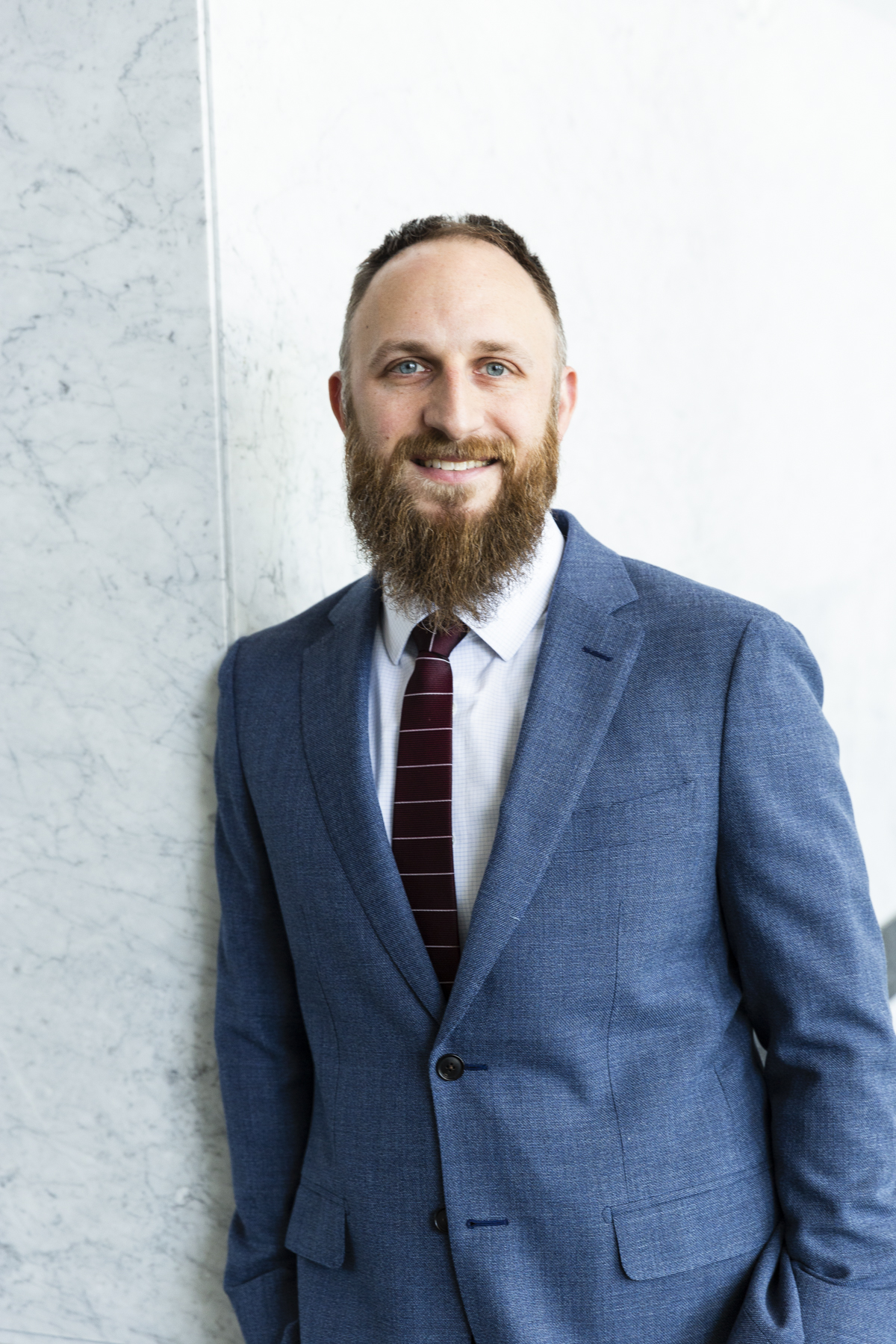