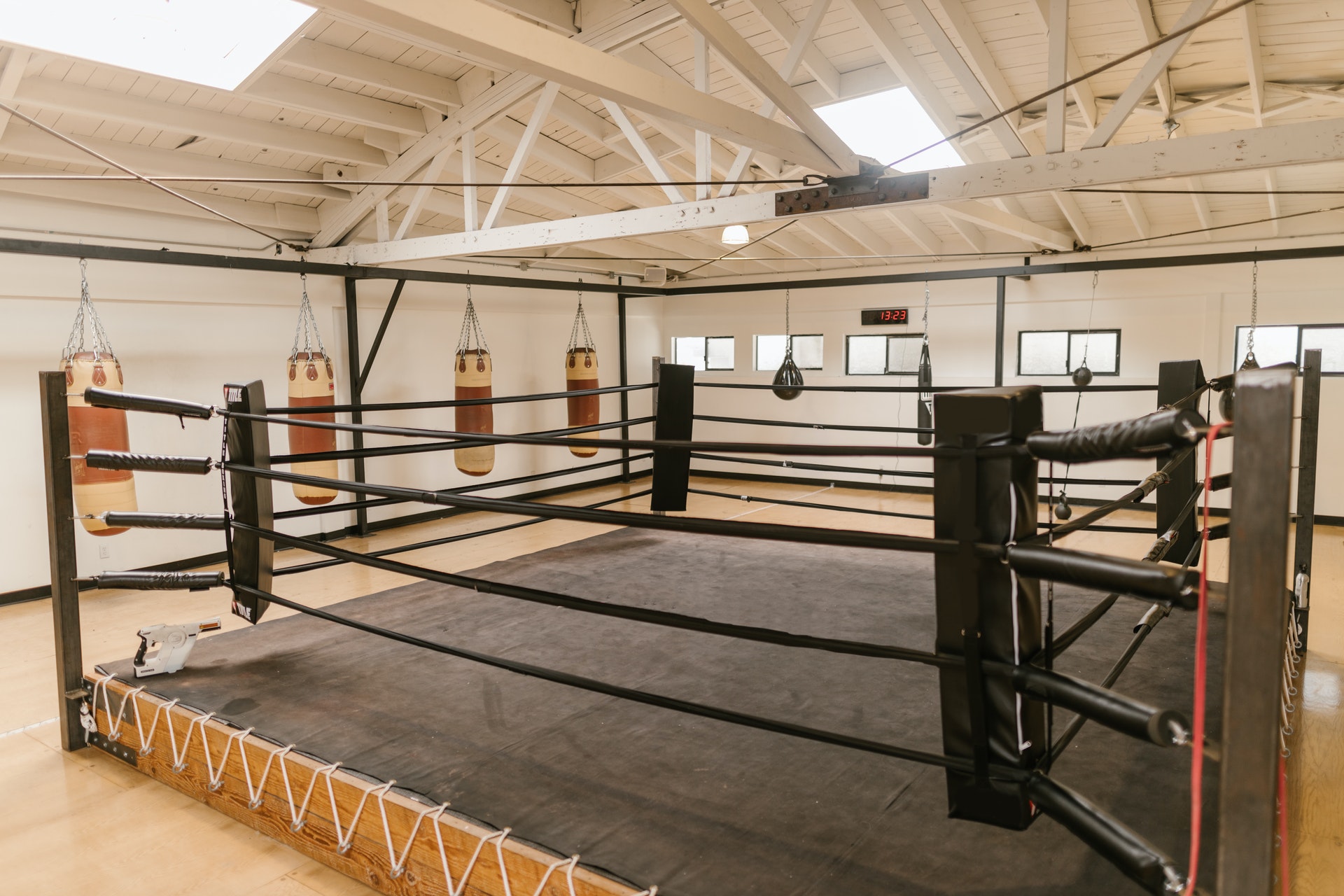 First, the firm has been commemorating the 20th anniversary of its formation; in 1997, Moss joined with A. Vince Colella to establish what they hoped would be a different kind of personal injury law firm. That has happened, with Moss developing specialty areas in railroad, trucking and medical malpractice and Colella developing expertise in the modern era of civil rights, gross negligence and governmental immunity cases. Moss has argued in front of the Michigan Supreme Court and both attorneys are mentoring three associate attorneys in the firm.

The second celebration for Moss takes him beyond the law–sort of. Around the same time Moss was forming his law firm, he was asked to advocate for a young woman who lost her father as a pre-teen. Supporting her journey through high school and providing counsel and advocacy through college and beyond, Moss, who has two children of his own, was pleased to play a small part in her successful transition to adulthood. Her name is Jessica Hauser and she’s been the Executive Director of Downtown Boxing Gym in Detroit since 2010.

Established in 2007, Downtown Boxing Gym is the brainchild of Detroit native Khali Sweeney, who wanted the gym to serve as a safe haven for youth in Detroit to gather and focus on academics first and boxing second. Today, the gym’s mission is: Books Before Boxing, transforming lives through education, mentorship, enrichment, community service and the discipline of boxing. It serves 156 students with 850 on the waiting list and has a 100% high school graduation rate for ten straight years. In recognition of his efforts, Sweeney is now one of ten national finalists for CNN’s “Hero of the Year.” Voting for the finalists is open through December 12, 2017.

Moss’ affiliation with the Downtown Boxing Gym goes back several years. Hauser approached Moss in 2012, introducing Sweeney and seeking legal advice to help the nonprofit organization grow. Moss then helped establish the Downtown Boxing Gym’s original board of directors, serving as one of the first official members and gathering executives from international and local powerhouse organizations to serve. He continues his efforts with the gym to this day.

“Khali Sweeney’s national recognition as a CNN finalist for Hero of the Year is a gift to the organization and a testament to how committed he is in his vision for Detroit youth,” Moss said. “It may sound cliché, but I knew him when–and it’s been a highlight of my career to have played even a small role in helping strengthen the Downtown Boxing Gym and its mission.”

Moss says he’s learned through his own law firm and his 30+ years as an attorney that being a member of the legal profession brings with it both privilege and responsibility.

“Attorneys are frequently in a position to make a positive impact on the community, whether directly or indirectly, and I think we have a responsibility to do so,” Moss said. “We understand the importance of the law in securing and protecting individual and organizational rights, we have connections to people of influence who can support and further a community initiative, and we have the financial means and leadership experience to support an organization like Downtown Boxing Gym in expanding its outreach to kids who need it most.”

To make a donation in support of the Downtown Boxing Gym, visit the website.