National Dog Bite Prevention Week is April 9 – 15; Know Your Rights If You’ve Been the Victim of a Dog Attack in Michigan 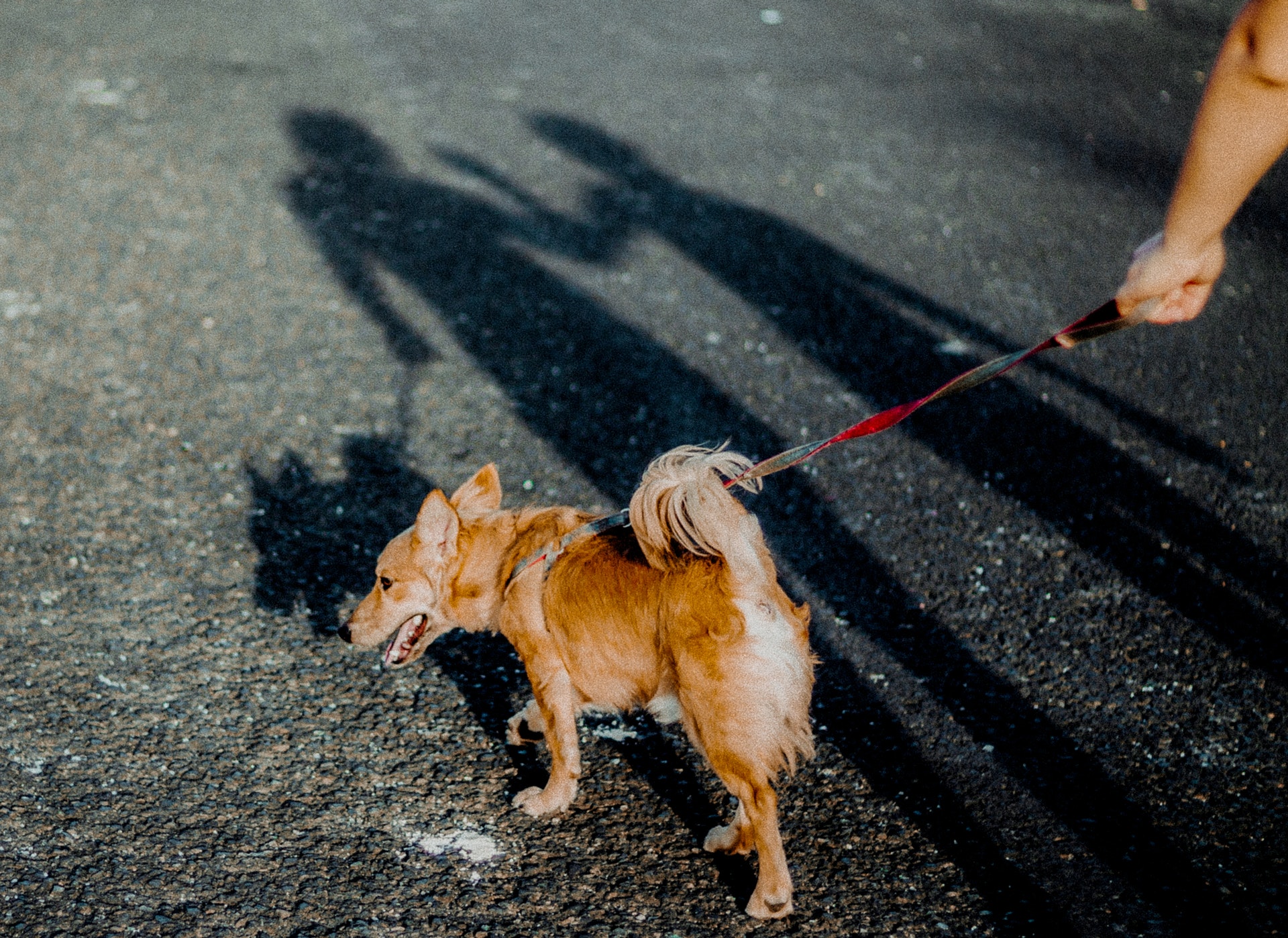 A recent article by the Associated Press notes that dog attacks on postal carriers are on the rise due in part to an increase in online shopping and corresponding package deliveries. A. Vince Colella, a civil rights and personal injury attorney and partner with Moss & Colella, P.C., says dog bite statistics nationwide are alarming.

“Nearly 4.7 million people are bitten by dogs each year and 50% of dog bite fatalities occur among children under 10 years old,” Colella said.

Colella said that more than half of the fatalities from dog bites and dog attacks were inflicted by Pit Bulls and Rottweiler breeds, with Rottweilers statistically being the most fatal. Other dog breeds in Michigan considered to be most statistically likely to bite are German Shepherds, wolf hybrids, Chow Chows, and Dobermans. Nearly 2% of the population are nipped or bitten by dogs in their lifetime, either vicious dogs or merely undisciplined.

Under Michigan law, a dog owner is liable for a bite or attack, regardless of whether the dog displayed vicious tendencies. However, in some cases, an owner may argue “provocation,” according to Colella.

“Our lawyers have filed and won these cases, successfully defeating the “provocation” defense on countless occasions,” Colella said. “The key is for individuals who have been bitten or attacked to know their rights.”

Colella notes that fatal dog attacks usually occur at or near the family home.

“Parents must always put their children’s safety first when it comes to protecting them from dog bites or attacks,” Colella said. “The experience is traumatic and can lead to serious injury or death, as well as life-long anxiety and a crippling fear of dogs.”

Established in 1997, Moss & Colella represents the victims of personal injury, civil rights violations, discrimination and wrongful death. The firm is recognized as a leader in complex tort litigation, including excess and deadly force, jail death, sexual abuse and harassment, auto and truck accidents, and other serious injury and wrongful death claims. To learn more about the firm and its diverse areas of practice, visit the Moss & Colella website.