Motorcyclists behaving badly? Not always. Our success in winning the tough cases means large settlements for our motorcycle clients. 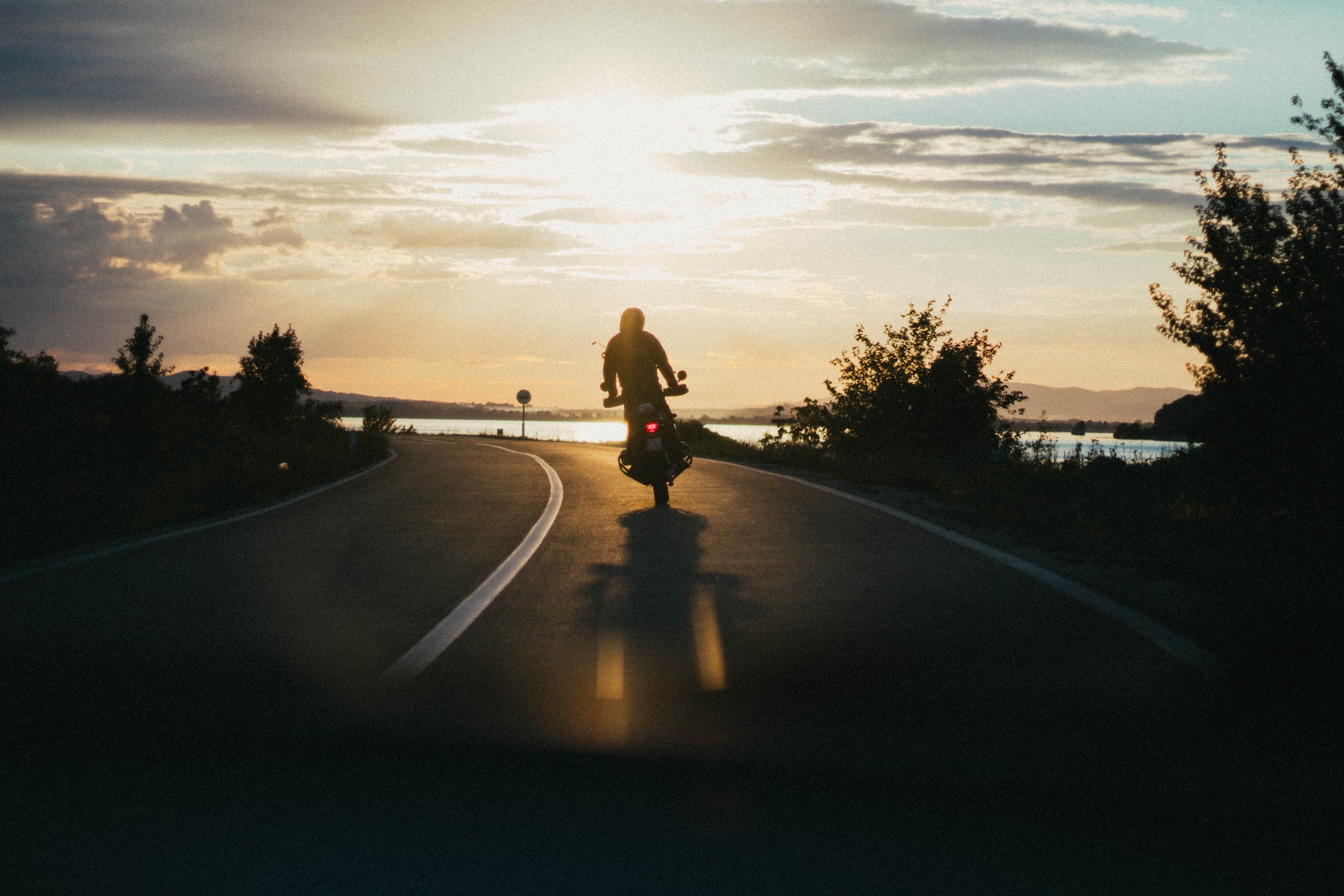 I’ve represented hundreds of motorcyclists over the course of my nearly 40-year legal career in personal injury.  Motorcyclists often get a bad rap for driving recklessly and doing things on the road that less nimble cars, trucks and other vehicles are able to do. Admittedly, I’ve witnessed that, too. But is a motorcyclist always at fault in a collision? Of course not! As a former experienced motorcyclist who has owned several bikes myself, I believe that the majority of motorcyclists obey traffic laws and have a great deal of respect for the rules of the road.

I recently won a case where the driver of a company-owned / leased vehicle carelessly turned left in front of a motorcyclist. Because of other details of the case, the motorcyclist, a young, law-abiding citizen, was deemed at fault. The motorcyclist’s father was an attorney, but he and the motorcyclist’s mother (a former client) turned to me to represent their son because they knew of my reputation in winning motorcycle cases and had previous first-hand experience with Moss & Colella. After months of legal wrangling, the son was not convicted of careless driving and received hundreds of thousands of dollars from the negligent driver’s insurer for his personal injuries and no-fault benefits associated with the accident.

These cases aren’t easy- as a matter of fact, they are extremely complex. That’s why other attorneys pass on them. But I’m not afraid of hard work. As a dedicated trial attorney, I go deep into my client’s cases. In the discovery phase of investigating an accident, I apply my experience to look at the case differently than how it’s being presented and fight for clients who – despite being told they were in the wrong – are not. And they ultimately get the settlement to prove it.

With April here and spring in Michigan threatening to arrive, go ahead and take your bike out for a ride – and be safe out there!