A. Vince Colella Named to Michigan Lawyers Weekly Prestigious Leaders in the Law 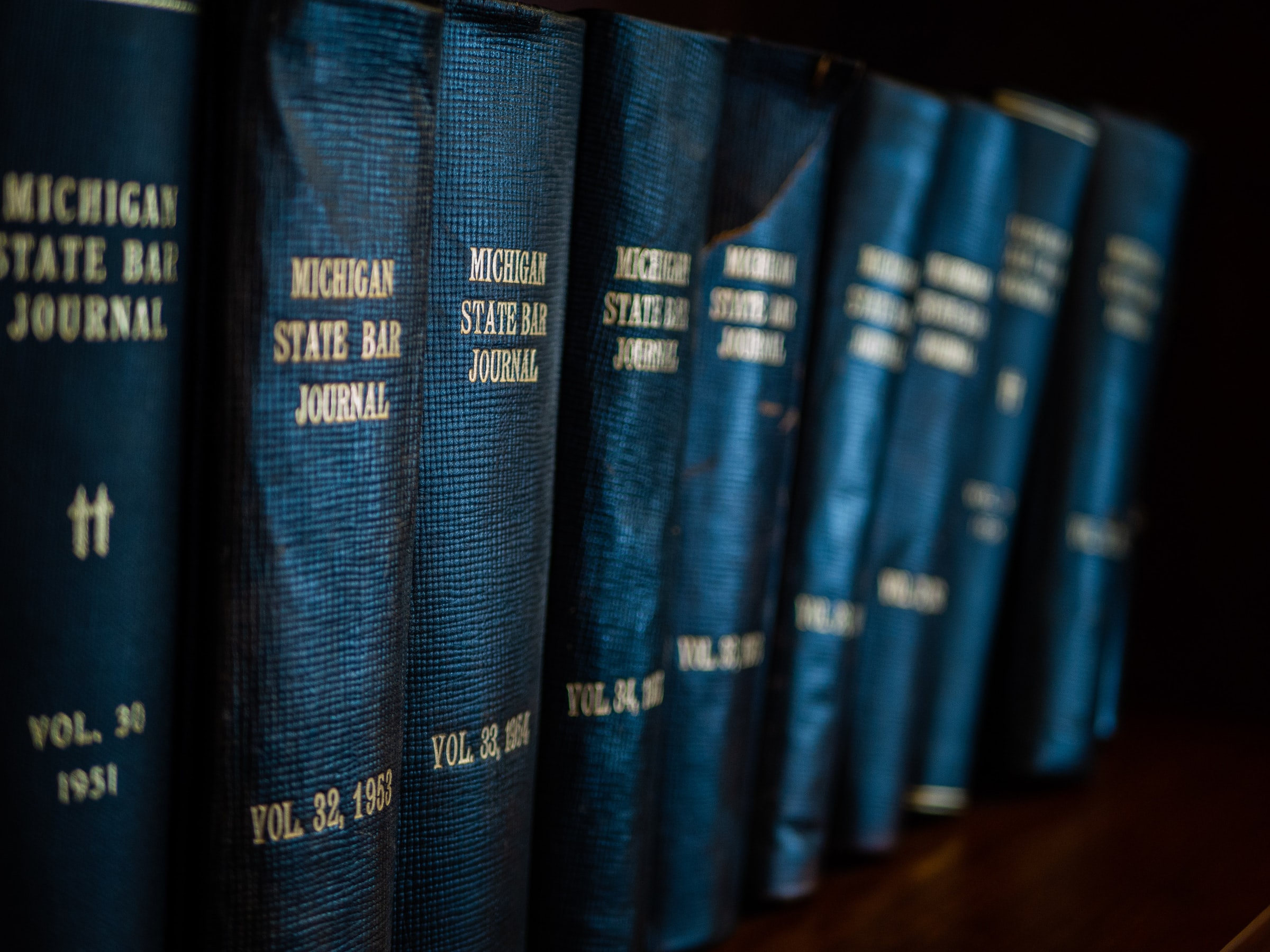 Southfield, Mich. --- April 10, 2019 --- A. Vince Colella, civil rights and personal injury attorney and managing partner of  Southfield-based Moss & Colella, P.C., has been named to the  Leaders in the Law class of 2019 by the legal trade publication, Michigan Lawyers Weekly. Honorees on the coveted list are selected from all areas of the law in consideration of their outstanding contributions to the practice of law in Michigan and the leadership example they set for other lawyers. The complete list can be viewed here.

Colella is a trailblazer in a new era of civil rights, directing public sector accountability to a new level for the purpose of citizens’ legal protection. While his legal career initially focused solely on personal injury, his civil rights practice is a natural outgrowth that has contributed to far-reaching social implications and emerging trends in the law.  Colella’s current civil rights cases include representing two families who have lost their loved ones to deadly force police shootings: Theoddeus Gray, killed November 4, 2018 by the St. Clair Shores Police Department, and Cody Reynolds, killed by a Royal Oak police officer on May 14, 2018. In 2017, he received a confidential settlement for the family of Janet Wilson, who was killed by a Dearborn police officer in 2016.

In October 2018, Colella drew national attention to the plight of families impacted by criminal and lax mortuary practices when he filed a $1 million lawsuit on behalf of a Detroit woman whose husband’s remains were improperly handled by the now-closed Cantrell Funeral Home in Detroit. He was one of the first attorneys to file a civil action against the now-defunct funeral home.

In addition to civil rights, Colella has gained a reputation for successful litigation efforts involving recreational accidents/gross negligence, government liability, and immunity cases. In November of 2017, he obtained a favorable decision from the Michigan Supreme Court when it denied leave for appeal, allowing a Court of Appeals decision to stand against a public-school shop teacher for a student who lost her fingers in a table saw (Bellinger v Kram). The Bellinger decision paved the way for other cases against state employees whose grossly negligent conduct results in injury or death.

Established in 1997, Moss & Colella represents the victims of personal injury, civil rights violations, discrimination, medical malpractice, and wrongful death.  The firm is recognized as a leader in complex tort litigation, including excess and deadly force, jail death, sexual abuse and harassment, auto and truck accidents, motorcycle accidents and other serious injury and wrongful death claims. If you or a loved one is searching for a Michigan truck accident lawyer, Michigan motorcycle accident lawyer, or a Michigan medical malpractice attorney, look no further than our firm. To learn more about the firm and its diverse areas of practice, visit www.mosscolella.com.